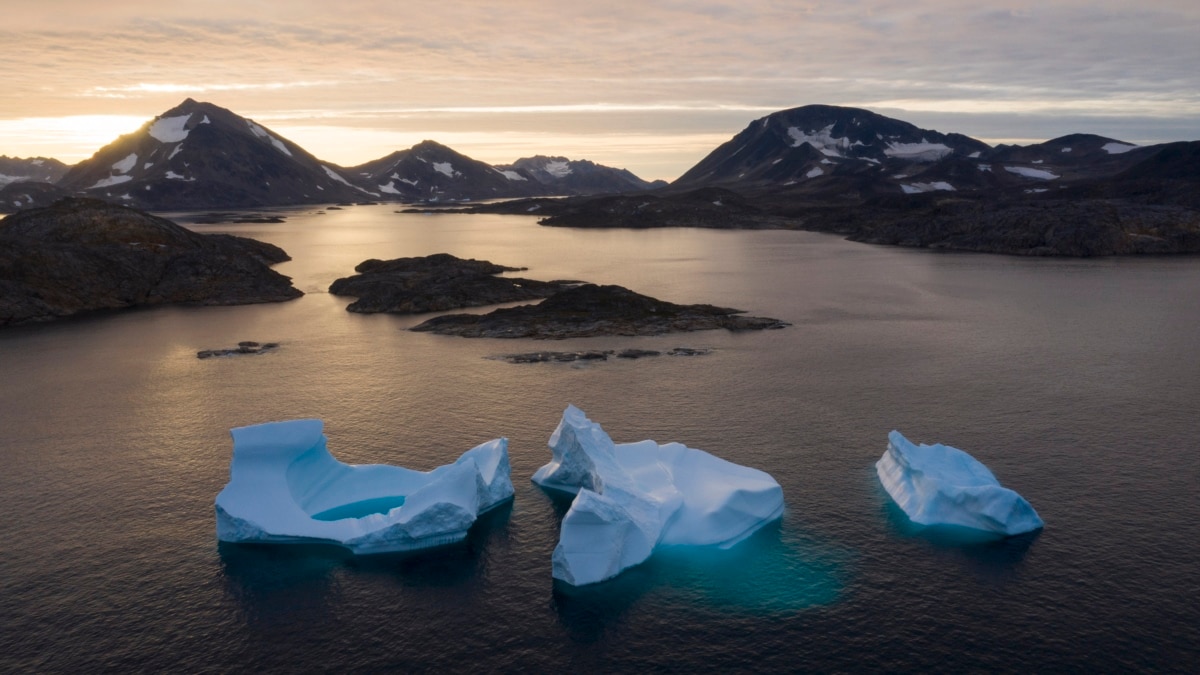 A Canadian company will open a rare earth mine in Greenland

A Canadian-based company recently announced plans to develop a rare earth mineral mine in Greenland. Materials from the mine will be sent to Estonia, which has one of only two factories outside of China that processes rare earths to a high degree.

Rare earths are a group of minerals used in the manufacture of electric vehicles, wind turbines, electronics, robots and other machinery. China currently processes around 85% of the world’s rare earths. But the increase in demand is pushing companies to look for other sources.

Neo Performance Materials is based in Toronto, Canada. The rare earth processing company recently said it plans to develop Sarfartoq to pay in southwestern Greenland. It will then send the materials to its factory in Estonia in Eastern Europe.

Neo aims to have the mine operational within two to three years. This will be the company’s first major mining project. Constantine Karayannopoulos, the head of the company, said that by opening the mine he hopes to protect the company from the rapidly changing prices of rare earths, which have increased in recent years due to supply problems and of strong demand.

“We are at the mercy of the market,” he said. “At the mercy of” is an expression that means you are in a position or situation where you can be hurt by something you cannot control.

Karayannopoulos called his company’s decision “business, not geopolitics.” But in recent years, rare earths have caught the attention of officials around the world. The United States, Europe and Japan call their addiction on Chinese rare earths a “national security risk” and tried to find different suppliers.

But those efforts have run into difficulties, as mines in other countries have faced opposition or failed to start after price changes spooked investors.

When done cheaply, rare earth mining can harm the environment. China, the world’s largest miner, has closed many mines in recent years to reduce environmental damage.

Some of that mining went to Myanmar. Myanmar’s mines are linked to environmental damage, land theft and the funding of militias, including at least one linked to Myanmar’s military government. This information comes from an Associated Press investigation published earlier this month.

The AP traced rare earths from Myanmar to the supply chains of 78 companies, including major automakers and electronics firms.

Karayannopoulos said that in Greenland, the company plans to dig up the rock, crush it and perform basic processing that does not involve the use of harmful chemicals. The ore will then be shipped to Estonia, where it will then be processed into a form that can be used to make magnets.

Plans for another rare earth mine in Greenland fell through after voters swept a government that blocked development. The area contains large amounts of uranium, raising concerns about how the radioactive waste would be handled.

Karayannopoulos said the area his company plans to develop has much lower levels of uranium, meaning it can be mined under current Greenland and European Union rules. He said EU officials backed the project because it could help Europe become more self-sufficient in rare earths.

Greenland lies between the Atlantic and Arctic oceans. An ice cap of 1.7 million square kilometers covers 80% of the Arctic territory. Greenland’s 56,000 inhabitants are mostly indigenous.

I am John Russell.

words in this story

addiction – nm the state of needing something or someone else for support, help, etc.

self-sufficient – adj. . able to live or function without the help or support of others

A decade after the Fukushima disaster, the enemies of nuclear energy are reconsidering