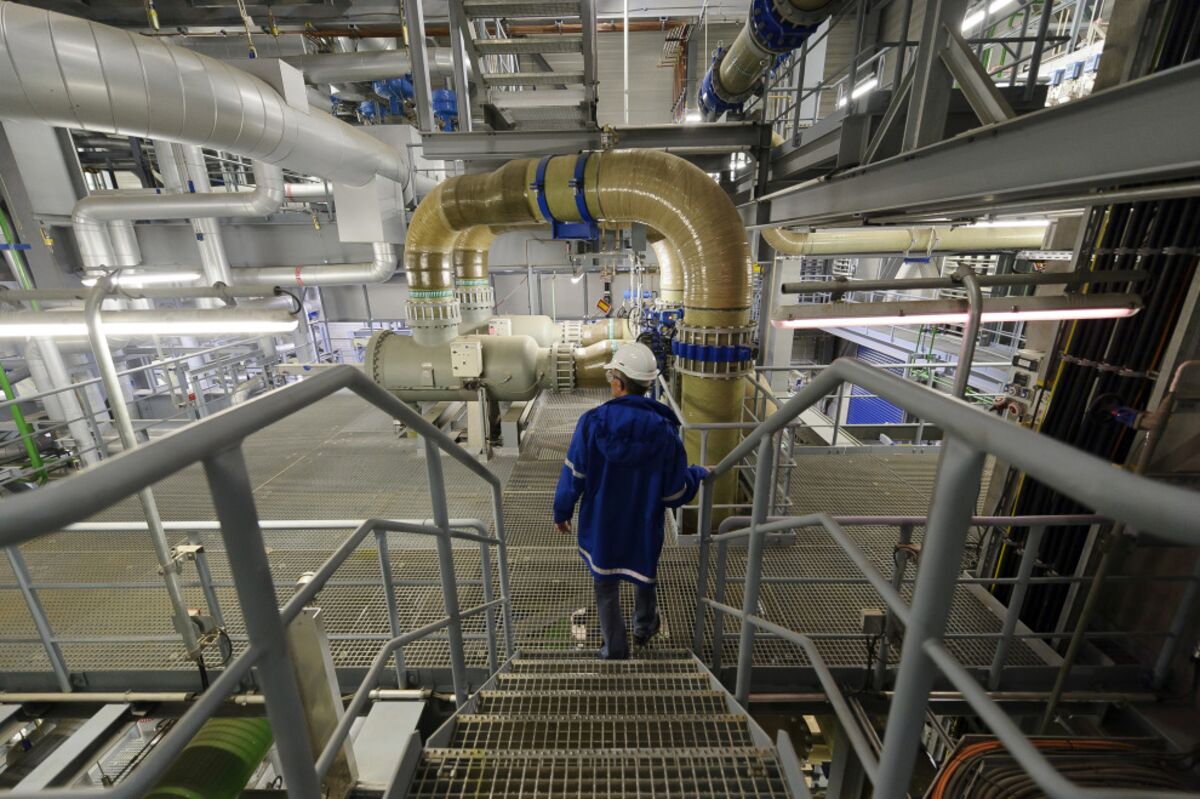 A lack of electricity in Germany on coal, the phase-out of nuclear can be filled by gas


Germany’s plans to phase out coal and nuclear power will leave a big void in the electricity supply that will likely be filled with natural gas.

Germany will need to add around 18 gigawatts or 60% more gas capacity to plug the hole left by shutting down its remaining six nuclear reactors by the end of next year and plans to phase out around half of its coal and lignite fleet by 2030, according to a report by consultant Enappsys Ltd.

New gas plants will be vital to provide backup for the increasing amounts of solar and wind generation that will be needed to fulfill an ambitious climate target set earlier in May. The new stations will not be running all the time and will have to vary production to match renewable energy production, which will reduce profitability.

“The state may have difficulty finding the necessary investments to expand gas capacity,” Enappsys wrote in the report. “These facilities will primarily generate income during peak demand when renewables are insufficient and in balancing markets when the opportunity arises.”

One solution is for Germany to introduce a capacity market where power producers are paid to keep their facilities available. The CEO of Germany’s largest utility RWE AG, Rolf Martin Schmitz, said earlier this year that he believed it was inevitable that a capacity market will be introduced after the federal elections in September.

“The continental market is getting tighter with the closure of capacity,” she said. “Germany will become one of the most expensive markets by 2026.”

– With the help of Rachel Morison

Before he’s here, it’s on the Bloomberg terminal.