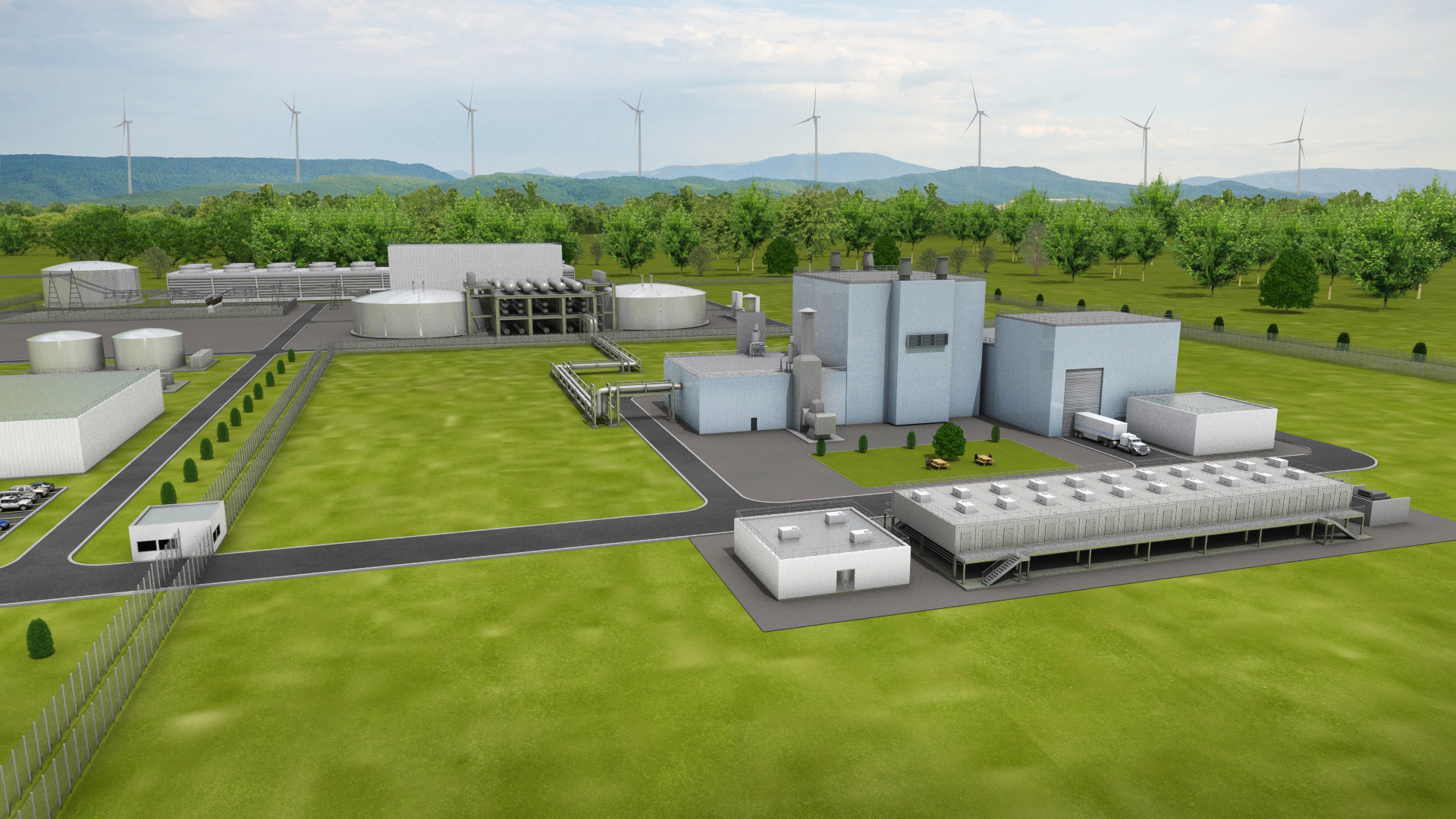 A new day for nuclear power? Why TerraPower’s CFO Is Confident About the Future, Despite Challenges – GeekWire

Could he be witnessing the return of nuclear power?

After decades on the back burner, the sweeping climate change bill recently signed by President Biden includes multiple initiatives to strengthen existing and future nuclear power plants. California took action this week to prevent its last reactor from shutting down and Germany is taking similar action.

TerraPower is building its first demonstration plant in Wyoming – a sodium-cooled fast reactor that includes a molten salt-based energy storage system that can act as a battery for short-term energy boosts. At maximum power, the Natrium reactor should be able to supply 400,000 homes.

The $4 billion project is largely funded by new funding and more than $1 billion in support from the Department of Energy (DOE) through a public-private partnership. The 16-year-old company employs 370 people.

Another company, X-energy, is building its own DOE-supported demonstration plant in eastern Washington.

But while there is momentum for nuclear, massive hurdles remain. There is currently no source of reactor fuel for TerraPower and many other new ventures, thanks to Russia’s war on Ukraine. Federal regulators must determine licenses for peak reactors. And time is running out: the two demonstration projects are supposed to start separating atoms by 2028 according to a schedule set by Congress.

We recently sat down with Marcia Burkey, CFO of Bellevue, Wash.-based TerraPower, to find out why she says their “will be the next reactor deployed in the United States” — and to address the challenges ahead. Our conversation has been edited for length and clarity.

GeekWire: Which part of the climate legislation, known as the Curbing Inflation Act, will help TerraPower the most?

Burkey: Among the most important things is the HALEU layout (short for high-dosage low-enriched uranium fuel and pronounced hay-lou). This represents 700 million dollars to support HALEU. Today, Russia is the only place in the world that produces it.

What gives you the assurance that you will be able to meet your deadlines and respect your budget?

Burkey: Yes, this is a legitimate concern. But if you look back decades, you’ll see that the United States built power plants in five years or less. So we have experience in this area. And what gives me confidence is that our team is really working to try to use ready supply where it’s available. [versus all custom-made materials].

And we have “whole of government” support behind us. So when there are issues that are being strangled — what just happened on HALEU is a perfect example — when the Biden administration says whole-of-government, they really mean it.

And what about licenses from the Nuclear Regulatory Commission (NRC)?

Burkey: The NRC has never licensed a reactor of this type. But I can already see from our work with them that they’re very committed to trying to do what they can to meet that demo schedule, because it was Congress that chose the seven-year [timeline].

GW: What is your trajectory in the future?

We’ve had mission-driven, courageous, committed investors, but we’re a private company, we’re a for-profit company. So we have to sell commercial plants and get a fair return. Thus, in the 2020s, we demonstrate [the technology]in the 2030s, we sell the commercial reactors and revitalize this market so that it takes at least 50%, if not more, of [U.S.] carbon-free electricity supplied by nuclear power.

GW: Your goal is to reduce the cost of a reactor from $4 billion to $1 billion. How is it possible?

Burkey: With a demonstration, there are a lot of new things that we have to build. There’s a fairly expensive fuel fabrication facility, and that’s part of the role that GE [Hitachi Nuclear Energy] brings, this will not be developed a second time. We have to get the license from the NRC, for example. So there are a lot of new costs in the $4 billion that don’t replicate in the commercial plant, which is typical of technology development.

GW: Are there any limits on where you can build reactors?

Burkey: Access to shipping by rail, barge or road for some of the manufactured parts is really important. It certainly helps if there is a strategy, whether in a state or a nation, to decarbonize, creating the urgency to roll out. We believe markets that need high-reliability power, such as data centers and steel and concrete that are high power consumers [are a fit.] We need water, we need a network, we need a stable geological site.

GW: Is there any chance you’ll end up in Washington State? I know the Tri-Cities were so eager to have you there.

Burkey: Very probably. Energy Northwest (which runs the only nuclear reactor in Washington) is one of our partners and they bring a lot to the table on the licensing and operations aspects, for example. So I think it’s possible. Would love to see one in our state.

And the US market is usually where we’re going to focus our initial attention, but we’re clearly talking about other markets around the world.

Lotus Resources [ASX:LOT] down 18% on a $25 million investment