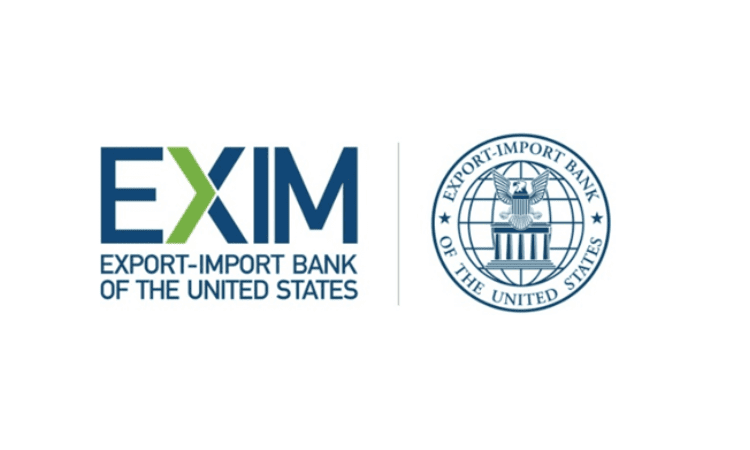 The US Eximbank has tentatively agreed on the total amount of funding for the construction of two new power plants using AP1000 technology from the US company Westinghouse, further negotiations are underway, said Energoatom director Petro Kotin. The total amount of funding for two power plants has been previously agreed, but there is still a long process to make a final decision to receive this money, â€Kotin said in a briefing at the international Atomic Opportunities for National conference. Development, held in Kiev on Monday. At the same time, he clarified that “US and Ukrainian actions are funded”. At the same time, he did not name the amount of funding. In Energoatom’s presentation on the development of nuclear energy, presented at the conference, the amount of the construction of a power unit is indicated approximately in a range of 5 billion dollars. Energy Minister Herman Haluschenko noted that favorable financing conditions for Ukraine are being considered. 18 years at very low interest rates, â€he said, adding thatâ€œ now we are talking about the first tranche of funding for two units. construction of two new power units at the Khmelnytsky Nuclear Power Plant (KhNPP) using AP1000 technology.As part of the President of Ukraine’s September visit to the United States, Energoatom and Westinghouse Electr the IC signed a memorandum on the construction of five nuclear power plants in Ukraine. The cost of the project will be around $ 25 billion.