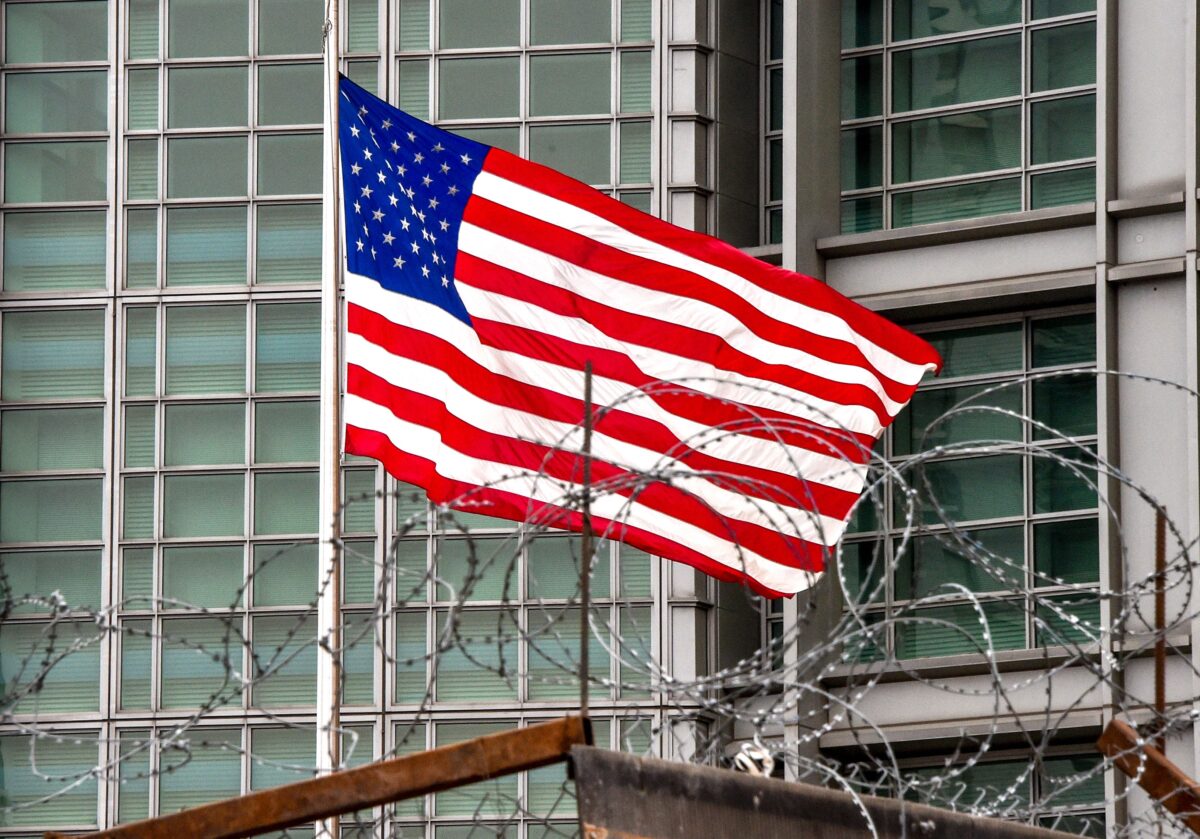 The United States is a large country with enormous natural resources, but our energy independence is complicated.

For example, with oil, it was a completely different story 140 years ago. Official figures vary, but in 1880 the United States was responsible for 85-95% of the world’s oil production and refining. John D. Rockefeller was the undisputed king of oil, and at that time the New York World called his company, Standard Oil, “the most cruel, impudent, ruthless, and greedy monopoly that ever entered a country.” Standard Oil’s hold on oil lasted until 1906, when the U.S. government sued to break up the company citing the Sherman Antitrust Act of 1890.

In 1914, the United States imported oil from Mexico due to World War I shortages; then between 1943 and 1950 the United States became a net importer of oil. This was largely due to the pressure placed on energy products by the two world wars and the growing automotive industry.

Fast forward to 1960 and the United States finds itself in competition with the new OPEC, which at the time accounted for around 80% of world crude exports.

However, since 2018, the United States has regained its energy dominance, largely thanks to fracking. In 2020, America became the largest exporter of refined petroleum products (although it still imported crude oil). Either way, the past 100+ years has been quite a ride for oil, gas and natural gas.

An article published this year in The Atlantic states: “As of 2018, the United States has been the world’s largest producer of oil and natural gas. On paper, “we are energy independent,” Hess CEO John Hess said yesterday at CERAWeek, the energy industry’s annual conference. But what a strange independence it is. As he spoke, Russia’s invasion of Ukraine pushed US gas prices over $4.10 a gallon, setting a new all-time high. Energy independence has neither insulated the economy from geopolitics nor provided the United States with more industrial capacity in times of emergency.

Renewables, such as wind and solar, recently hit an all-time high of 28%. According to USA Today, “the percentage of US electricity produced by renewable energy from wind, solar and hydroelectric dams has steadily increased, from 8.6% in April 2001 to 28% in April.” However, for renewables – oil, gas and nuclear aside – much of the future of energy relies on lithium-ion batteries.

To quote Simon Moores, CEO of Benchmark Mineral Intelligence, “The energy revolution is here and it’s called the lithium-ion battery. Used in everything from medical devices, cell phones, laptops, electric vehicles and power tools; the majority of the supply is done abroad.“

Simon is right, we are in a new economy with new energy needs and it’s not just smartphones and computers. Recently, Chinese automaker BYD, which makes electric and hybrid vehicles, recently overtook Tesla in electric vehicle sales. Additionally, Stellantis, the global automaker of Jeep, Maserati and Chrysler, has invested in an Australian lithium mine Vulcan energy resources. Stellantis paid $76 million for an 8% stake in Vulcan.

The United States is the world’s largest oil producer, the world’s largest natural gas producer, and the world’s third largest coal producer. At this stage, the United States can either maintain its energy status quo, which involves a mix of oil and energy imports to produce domestic energy products (refining, natural gas, etc.); or it can focus on developing a robust energy security program while developing valuable energy sources and international partnerships.

But that won’t help us with the raw materials to make lithium-ion batteries.

As I said earlier this year, “China controls 80% of all battery cell manufacturing capacity and with capacity only set to increase – in fact, it’s set to double to over two terawatt hours – China will have enough capacity for more than 20 million electric vehicles (EVs) within five years.

It is clear that the United States needs a strong energy policy for the future, one in which the United States emerges as a national and international leader in research and development on fossil fuels, renewables, batteries and energy.

For the next few decades, the supply of raw materials for lithium-ion batteries is king. America had better get ahead of the game or lose the race, or we risk being sucked into another energy-saving fiasco.

Chadwick Hagan is a financier, entrepreneur, author and columnist. He has managed businesses and investments in global markets for two decades. As an author and writer, he covers economics, fine arts and conservation. He is a Fellow of the Royal Society of Arts and is based in Atlanta and London.

Belgorod: the Russian project for an “aircraft carrier” of underwater drones?