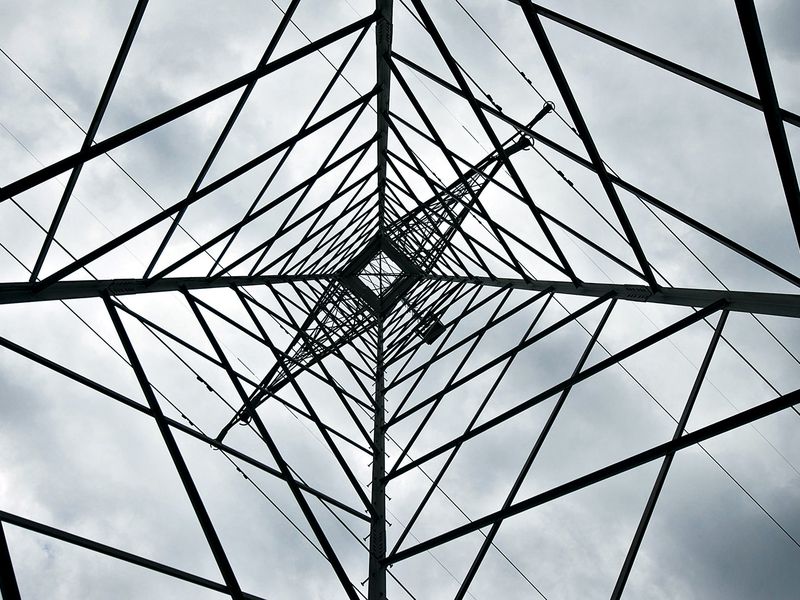 The organization was born as a cross-border experiment at a time when electricity grids still extended across the country. In 1927, three utilities – one in New Jersey and two in Pennsylvania – formed a common power pool in which each company could purchase electricity from other power plants. The first such company in the world, this meant that plants capable of providing electricity at the lowest price would be operated first, reducing costs for all three utilities. The experiment turned out to be a success and began to develop. The Baltimore utility signed in 1956, and with it, the agreement became the Pennsylvania-New Jersey-Maryland: PJM Interconnection.

Oddly enough, for most of its existence, PJM has been operated by a department of only one of its member utilities. It wasn’t until 1997 that it became fully independent, the same year it opened its first bid-based energy market and the Federal Energy Regulatory Commission approved it as the first operator of country independent system, or ISO. In 2002, after a series of new regulations designed to encourage increased competition in electricity markets, FERC named PJM the country’s first regional transmission organization, or RTO.

Think of RTOs and ISOs (there are seven in total) as the gatekeepers of the nation’s grid: they oversee everything from power transmission to markets and auctions that set prices, and even regional advance planning. for the estimated use of electricity (and distribution) in the coming years. They decide who is in and who is out when it comes to providing our electricity. No new plant, whether powered by the sun or by coal, can be connected to the grid without the authorization of the grid operator.

PJM has since become a strange hybrid. It is technically a private company, but it operates as a membership organization. Its more than 500 voting members can set policy through votes in internal committees, but it also has a staff and board that make their own decisions. Member companies often have very divergent interests and their debates, held in private, can become heated. One participant described him as having not just an 800-pound gorilla in the room, but a dozen, each with a habit of doing whatever they want.

â€œEvery now and then you’ll get some really passionate advocacy in these contexts,â€ said Asim Haque, PJM’s vice president for state policy and member services. “They can yell at each other and then go to lunch together. I’ve seen this happen a few times.”

PJM’s geographic scope has long been one of its greatest strengths. But now, states with contradictory agendas are fighting to position themselves. Kentucky, Ohio, and West Virginia – the coal country states – are often at odds with Maryland, New Jersey and other places that see offshore wind farms as big job generators.

â€œUnfortunately with PJM, what they probably did fell to the lowest common denominator, only having to meet the needs of the least aggressive state in their footprintâ€ in terms of adding renewables, said Jon Wellinghoff, president of FERC under President Barack Obama. .

This tension finally came to a head in 2018 over the capacity market’s “minimum bid price rule”, known by the sad acronym of MOPR. The rule set a floor price for state-supported power plants to prevent them from gaining an unfair advantage over unsubsidized plants in capacity auctions.

First implemented over a decade ago, MOPR was designed to prevent large energy companies from artificially lowering prices in the market, and it specifically targeted new natural gas-fired power plants being developed. construction in the mid-Atlantic region at the time. In 2016, several plant operators asked the FERC to expand MOPR to counter the potential benefit obtained by nuclear plants that received grants from Ohio and Illinois. In 2018, PJM proposed to FERC its own overhaul of MOPR to include the growing number of state-subsidized power plants, especially nuclear power plants. But this proposal specifically exempted renewable power plants that were built to meet the state’s climate goals. A few months later, in June 2018, FERC ordered PJM to extend the MOPR floor prices to renewables such as wind and solar.

Clean energy advocates said the move was an attempt by those appointed by former President Donald Trump to block new renewable projects from the capacity market. Furious, officials in Illinois, Maryland and New Jersey threatened to pull out of the market. Some members complained that PJM supported coal-fired power plants and fought unnecessarily with the states. The fight turned out to be so controversial that after FERC approved the revised MOPR rule in 2019, PJM’s annual capacity auction was delayed for two years as members argued over it. Virginia’s utility, Dominion Energy, effectively exited the PJM capacity market before the delayed auction was held in May.

â€œInstead of using the past five years to try to find a way to use markets to help states – and really the planet – reduce carbon pollution, we have been working on ways to make energy own more expensive, “Kathleen BarrÃ³n, executive vice president of government affairs and public policy at power plant Exelon Corp., said in a meeting in March with FERC about the rule.

The behind-the-scenes fight included not only Exelon, with its large fleet of nuclear power plants, but American Electric Power, Calpine, FirstEnergy, NRG Energy, Public Service Enterprise Group, Vistra and other energy giants – all of whom sought to protect their own plants and plans. .

Neil Chatterjee, who served as president of FERC under Trump, defends the rule as an important means of maintaining PJM’s prized reliability. He said California – whose grid is now close to blackouts when the sun sets over its solar power plants during heat waves – shows what can happen when a state government pushes the switch too quickly. renewable energies.

â€œWhat is going on in California in particular, you could very easily see what is going on at PJM if politicians make decisions about future PJM resources,â€ Chatterjee said.

And, in fact, the only auction held under the expanded MOPR wasn’t so bad for renewable energy after all. Overall, auction prices have plunged. Nuclear power plants suffered as expected, with some operators saying they may have to shut down reactors. Renewable power generators performed better than expected, and low prices did little to help coal. Chatterjee said the results refuted “some of the ‘falling heaven’ rhetoric of MOPR opponents.

“I find it very difficult to justify a change in the wholesale market in the aftermath of an auction that, frankly, does not reflect these concerns,” he said.

But Richard Glick, the new FERC chairman, said MOPR’s impact on new renewable energy generators, especially offshore wind, would become evident in future auctions if it was not changed. Setting the rule now “matters a lot,” he said. States will not be able to meet their climate goals “if FERC continues to adopt market barriers in terms of reducing greenhouse gas emissions.”

Germany flirts with electricity crisis when phasing out nuclear and coal