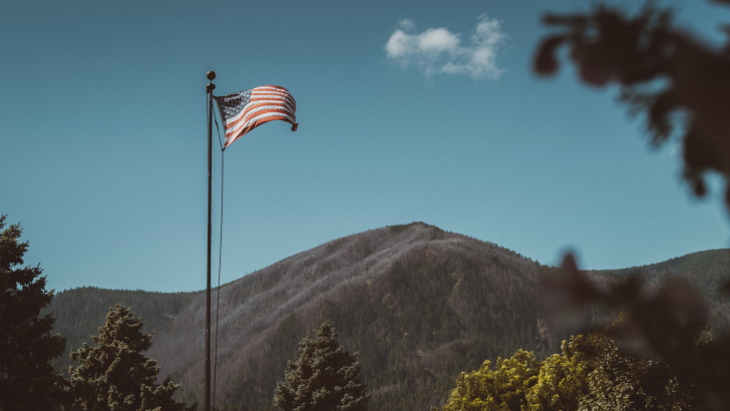 An American study shows a change in attitude towards nuclear energy: Energy and the environment

Support for nuclear power is on the rise in the United States, according to the latest study of American attitudes towards energy from the environmental nonprofit ecoAmerica. The US Climate Outlook Survey saw notable changes in understanding and support for several energy sources, the group said, with strong support for clean energy coupled with the need for education on the energy-climate connection.

This is the fourth annual edition of ecoAmerica investigation on the subject and indicates how sentiment has changed from 2018 to today, the organization said. The survey sample was drawn from a panel of American adults and was conducted online between August 27 and September 10, yielding a total of 1,110 complete responses.

US support for nuclear power increased by 10 percentage points from 2018 to 2021, with 59% in total now saying strongly or somewhat in favor. The highest level of support was found among men (72% stating that they strongly or somewhat supported nuclear power), with stronger support among adults over 60: 69% of adults over 60 years of age. over 60 have said they support nuclear power; 60% of adults aged 30 to 44; 57% of 18-29 year olds; and 54% of adults between 45 and 60 years old. Less than half of the women surveyed were in favor of nuclear energy.

Waste disposal and health and safety were recognized as the top two concerns for nuclear power, but the results show notable decreases since 2018, ecoAmerica said. Concerns about waste disposal decreased by 9 points nationally, from 84% in 2018 to 75% in 2021, while concerns about health and safety decreased by 7 points, from 80% in 2018 to 73% in 2021.

The number of respondents who think the United States should spend more on nuclear energy R&D has grown steadily since 2018 and now stands at 57%.

Washington DC-based ecoAmerica said it does not have a formal position on nuclear power.