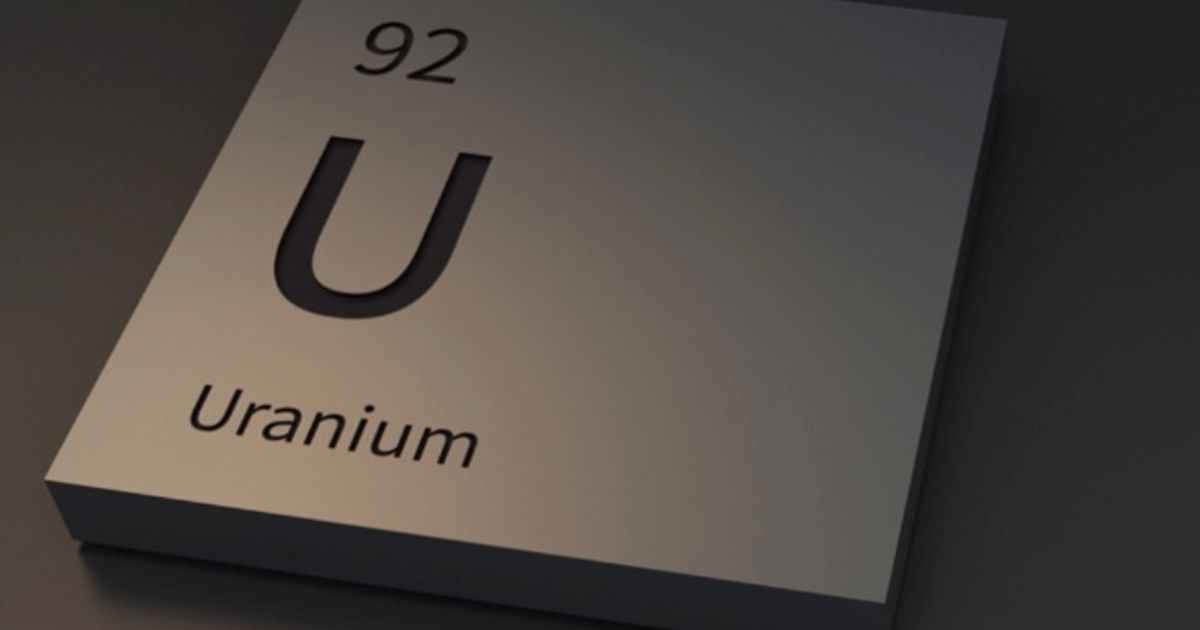 The survey, which covered the eastern part of the Athabasca Basin, extended and discovered new electromagnetic (EM) conductors and provided structural geophysical features.

Specifically, the company found EM lineaments exceeding 10 kilometers in contiguous direction length, as well as EM conductors that are offset by younger features.

“Building on our previous geophysical, prospecting and drilling experience from 2016 to 2019 at Loranger, Appia has completed all of its geophysical studies for borehole targeting,” CEO Tom Drivas said in a statement.

“We are currently working on full data integration and 3D model results to verify the many high priority targets identified, in order to plan the next phase of drilling. Then, once drilling permits have been submitted and accepted, the property will be at a drill-ready stage.”

Additionally, the company described a well-defined north-south trending structure, which it interpreted to be part of the regional Tabbernor fault system, a known factor controlling uranium mineralization in the Eastern Basin. ‘Athabasca.

There is an abundance of historic uranium anomalies on the property, and the right geological structures/geophysical conductors to concentrate fluids and heat to produce weathering and mineralization in structural geochemical traps, the company said. There also appear to be non-conductive low-gravity intersection zones, which are ideal for concentrating mineralization.

Appia is a publicly traded Canadian company in the rare earths and uranium sectors. The company is currently focused on delineating critical high-grade rare earth elements and gallium on the Alces Lake property, as well as exploring for high-grade uranium in the prolific Athabasca Basin on its Otherside properties. , Loranger, North Wollaston and Eastside.