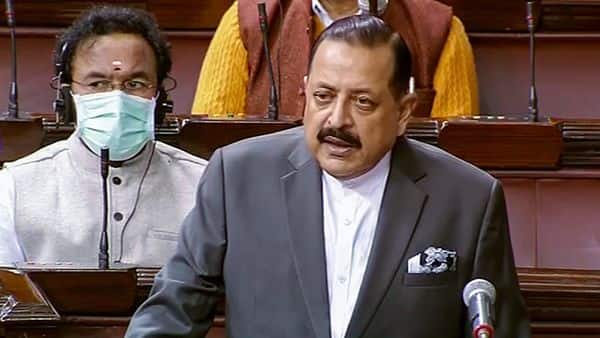 NEW DELHI : The government informed Parliament on Thursday that it had given its agreement in principle to a site in Jaitapur in Maharashtra for the installation of six nuclear reactors of 1,650 MW each in technical cooperation with France.

In a written response to Rajya Sabha, Minister of State at the Department of Atomic Energy Jitendra Singh said that with the additional 1,650 MW each, Jaitapur will be the country’s largest nuclear power generation site with a total capacity of 9,900 MW.

â€œThe government has given its agreement in principle to the Jaitapur site in Maharashtra for the installation of six nuclear reactors of 1,650 MW each in technical cooperation with France, which would make it the largest electricity production site. nuclear with a total capacity of 9,900 MW, “Singh said.

Currently, technical-commercial discussions to arrive at the project proposal with France are underway, added the minister.

In response to another question, the minister said the government is giving full impetus to promote the use of nuclear energy in health services and agricultural programs for indigenous development, import substitutes and also provide treatment. profitable.

“The Bhabha Atomic Research Center is involved in the development, preclinical evaluation and obtaining committee approval of Radiopharmaceuticals for Human Use for a number of diagnostic and therapeutic radiopharmaceuticals adaptable to existing and foreseeable demands.” Singh said.

Technologies for large-scale production of these radiopharmaceuticals are being transferred to the Board of Radiation and Isotope Technology (BRIT), the minister said.

“BRIT produces and supplies radiopharmaceuticals across the country and serves a large number of hospitals by delivering these products to their doorsteps. BRIT is also supporting a large number of irradiators by providing Cobalt-60 pencils,” the Minister added. .

Technologies have also been developed to extend the life of agricultural products, the minister added.

* Thank you for subscribing to our newsletter.