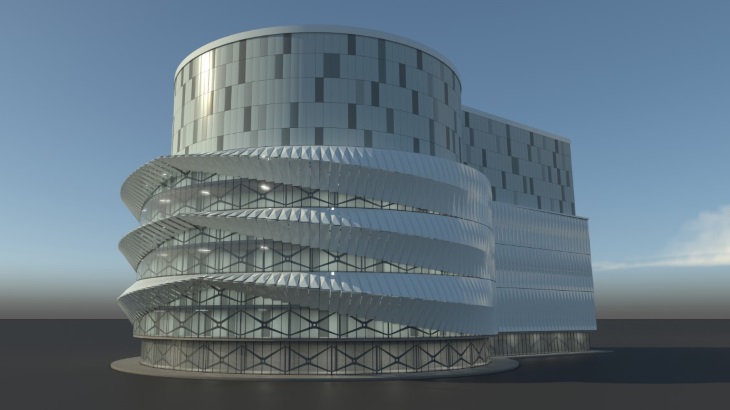 Sir, I am writing in response to last week’s newspaper “news” about the offer to bring an experimental prototype nuclear fusion power plant to Ardeer, a plan that gives us a glimpse of thousands of new jobs emerging from it. ‘clean’ nuclear energy.

The report explains that NAC was advised by nuclear “experts”, but that these “experts were people with a career or perhaps a vested interest in these proposals.

To ensure a more balanced perspective on this matter, the Council must now consult some of the experts who criticize nuclear fusion, such as Dr Ian Fairlie, independent consultant on radioactivity in the environment and former consultant to the European Parliament.

It’s really quite astonishing, but perhaps not surprising, that NAC seems to have fallen for the nuclear industry’s brilliant turn on this matter, no doubt drawn to the carrot of “thousands of clean jobs” (which doesn’t will probably never materialize), all designed to persuade the public to continue funding the nuclear industry with endless billions, as no private investor is prepared to invest in any form of nuclear generation.

The reality is that despite the hundreds of billions spent trying to develop nuclear fusion over many decades, it only worked for seconds in test labs, but even in the unlikely event that it did, it’s neither green nor clean, something many reviewers have long exposed.

In addition, the carbon footprint of the decades-long development and construction of such a site would be enormous, not to mention the incalculable costs of treating radioactive waste.

No form of nuclear energy is a clean energy source.

In fact, a recent “expert” who spoke to the NAC could not confirm that there would be no waste from such a plant, just that there would be “less waste”, that is, less waste than conventional nuclear fission, which is not exactly a reassuring admission, especially when there is no satisfactory way to deal with nuclear waste in the long term and this term would be indeed very long, even if “less waste” is claimed for the fusion.

On top of all this, at the end of its life, any nuclear reactor core must be covered with thousands of tons of concrete and kept for thousands of years, a period of time far longer than any concrete, maybe longer than the human race will last!

No wonder the nuclear industry is the most subsidized industry known to man, outside of the defense industry to which nuclear power has been inextricably linked from the start.

When the full cost of all nuclear production is included, from start to finish of the entire process, it is the most expensive and dangerous form of energy ever.

In comparison to all of this, government support for green energy is just a drop in the bucket.

Dr Daniel Jassby, who worked for 25 years in plasma physics and the production of fusion energy related neutrons at the Princeton Plasma Physics Laboratory at Princeton University in the United States, recently wrote on the myriad nuclear fusion issues (including waste and other hazards) for the Bulletin of Atomic Scientists.

He explains why this will not work because “fusion reactors are not what they are supposed to be” and concluded that “when you consider that we are getting solar and wind power for free, it would be foolish to rely on the fusion reaction “.

Indeed, when we are fortunate enough to have such an abundance of green sources in Scotland, it makes no economic or environmental sense to continue nuclear production of any kind, especially when there is no acceptable long-term solution to the waste problem.

Rather than falling for this whole nuclear twist, NAC should really be promoting Ardeer’s green energy potential, something that would bring about much more secure and much more secure jobs in the long run.

On the other hand, if something were to happen, this proposal would be more likely to deter or even prevent alternative projects in the region due to the possible risks of an experimental (or in my opinion just mental) nuclear chimera.

Sunday Commentary: Have we come full circle on nuclear power?