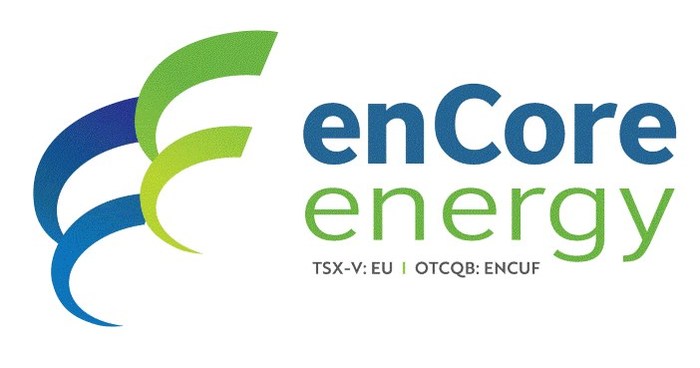 VANCOUVER, BC, November 17, 2021 / PRNewswire / – enCore Energy Corp. (TSXV: UE) (OTCQB: ENCUF) (the “SocietyOr â€œenCoreâ€) is pleased to announce that the shareholders of Azarga Uranium Corp. (TSX: AZZ) (OTCQB: AZZUF) (FRA: P8AA) (â€œAzarga Uraniumâ€) approved the plan of arrangement (the â€œPlan of Arrangementâ€) with enCore previously announced on September 7, 2021. The plan of arrangement was approved by 99.8% of the votes cast by the ordinary shareholders of Azarga Uranium. enCore Energy will organize an information session, via webinar, on Thursday, November 18, 2021 To 11:00 a.m. EST. Please register on: https://attendee.gotowebinar.com/register/5708536147519920651.

“enCore is very satisfied with the results of the shareholders’ vote of Azarga Uranium and will work closely with Azarga to complete the next steps in the closing of this transaction,” said William M. Sheriff, Executive Chairman. â€œUpon closing of this transaction, enCore Energy will have established itself as one of the leading in situ recovery uranium development companies in United States. The two licensees Texas production plants, currently under revitalization, combined with more than 90 million 43-101 compliant pounds of uranium resources across Wyoming, South Dakota and New Mexico1 ideally positioned enCore to advance clean energy sources in the nuclear renaissance. “

The British Columbia Supreme Court hearing for the final order approving the plan of arrangement is scheduled to take place on November 19, 2021. Closing of the plan of arrangement is subject to the receipt of applicable regulatory approvals and the satisfaction of certain other closing conditions customary in transactions of this nature, including, without limitation, final approval of the transaction. stock Exchange. enCore Energy and Azarga Uranium are working together to finalize these regulatory approvals in order to complete the transaction.

Azarga Uranium is an integrated uranium exploration and development company that controls ten uranium projects and prospects in United States of America (“UNITED STATES”) (South Dakota, Wyoming, Utah and Colorado), whose main objective is to develop uranium recovery projects in situ. The Dewey Burdock in situ uranium recovery project in South Dakota, United States (the â€œDewey Burdock Projectâ€), which is the Company’s initial development priority, has obtained its license from the Nuclear Regulatory Commission and its Class III and Class V underground injection control licenses from Environmental Protection. Agency and the Company are in the process of completing other major regulatory approvals required for construction of the Dewey Burdock project. For more information, please visit www.azargauranium.com.

enCore Energy Corp., a US national uranium developer aiming to become a major producer of recovered in situ (“ISR”) uranium, is led by a team of industry experts with extensive knowledge and experience of all aspects of ISR uranium operations. The first opportunities for enCore Energy are created from South Texas Rosita and Kingsville Dome ISR licensed and older production facilities, under development and several satellite projects in South Texas as well as the changing outlook for global uranium supply and demand and the opportunities for industry consolidation. The large endowments of uranium resources in New Mexico add to the asset base for long-term growth and development opportunities.

Global Atomic to inaugurate Niger uranium mine in January