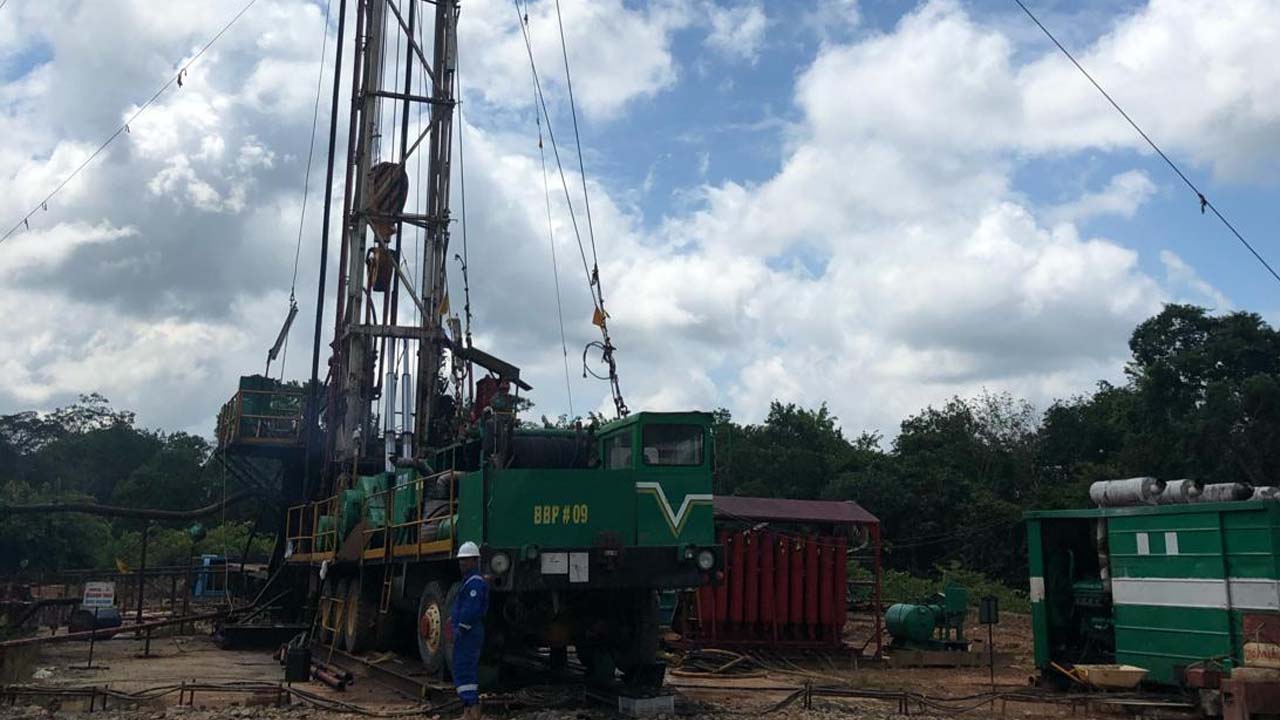 Be the first with news that moves the market

Shares of Bass Oil (BAS) jumped after the company announced that drilling of the Tangai-5 oil well as part of its Tangai-Sukananti KSO joint venture production project in Sumatra, Indonesia will begin this week.

The company said the Tangai-5 development well, if successful, could improve production at Tangai-Sukananti KSO from 350 barrels of oil per day (bopd) to around 1,000 bopd.

Tangai-5 was scheduled to start on Tuesday March 29 and Bass considered the well to have an 85% chance of success.

He has a 32-day work plan to drill, complete and bring the well into production.

The company holds a 55% operating interest in the Tangai-Sukananti license in the mature oil and gas production basin of South Sumatra.

The license area includes the Bunian and Tangai oilfields currently in production.

Bass said Tangai-5 would “confirm” the production and reserve potential of the K level at an optimal location on the structure.

Latest news on Russia and the war in Ukraine