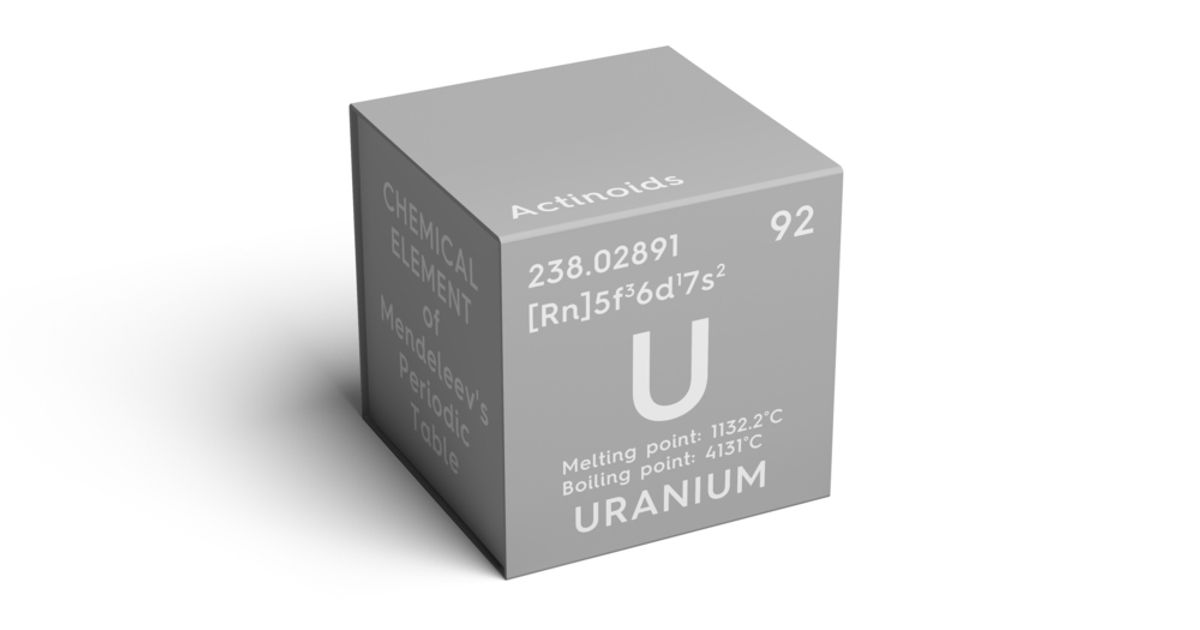 This drill segment returned 2,042 samples from 209 holes with an average depth of 9.3 meters (m). It tested the lower density of drill holes at the margins and within the western part of the Ivana deposit, as well as the potential expansion of the deposit to the west.

“These results complete a very successful program, once again achieving significant uranium and vanadium mineralization on both our fill and expansion targets,” CEO Nikolaos Cacos said in a statement. “We look forward to updating our resource estimate and bringing the Ivana deposit closer to a pre-feasibility stage in the future.”

Assay results confirmed the presence of uranium and vanadium mineralization near the surface, the company said.

Notably, hole 764 is located 700m west of the boundary of the current mineral resource estimate. In this area of ​​potential expansion, the presence of near-surface vanadium mineralization is notable, the company added.

Additionally, drilling of areas with previously low density hole coverage within the limits of the current Mineral Resource estimate has produced a number of significant uranium intersections, many of which also had notable intersections of vanadium.