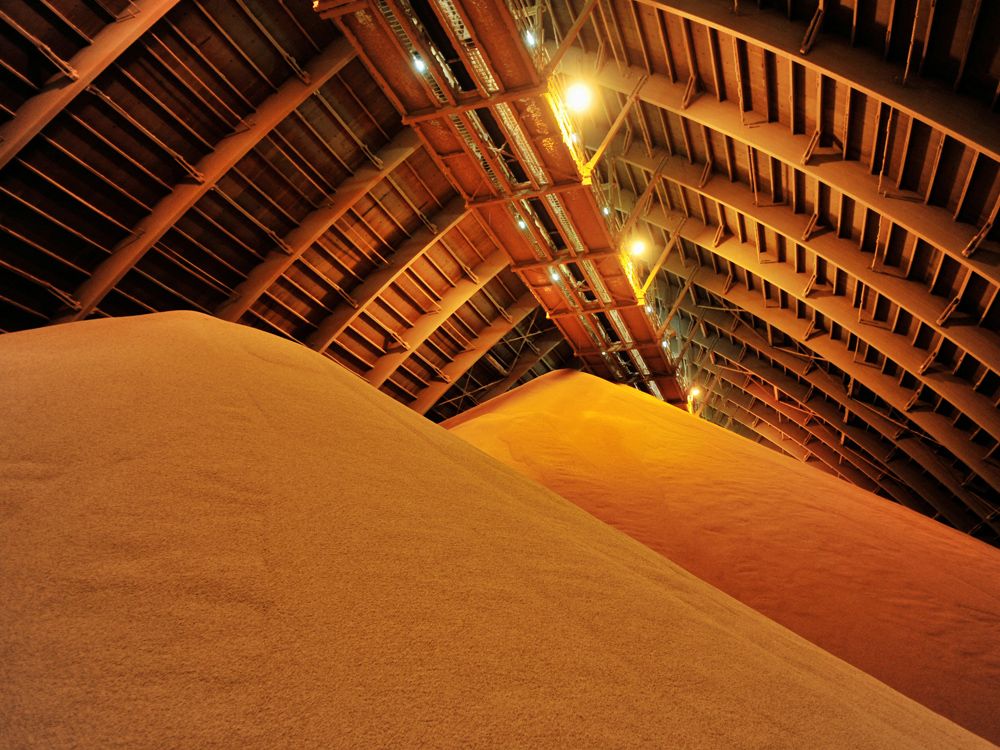 Author of the article:

Buyers jostling for supplies of potash and uranium are looking to Canada to fill the gaps left by the war in Ukraine.

The northern nation has been approached by those looking for potash and uranium, Canadian Natural Resources Minister Jonathan Wilkinson said. The country is one of the world’s top sources of the two commodities and buyers are keen to secure their supplies after Russia’s invasion of Ukraine disrupted trade flows.

Potash, a commonly used fertilizer, and uranium were swept into the global commodity rally after Russia invaded Ukraine. Russia is a major source of uranium and a low-cost, high-volume global producer of all major fertilizers. Disruptions to the potash trade will lead to higher costs for farmers around the world and, therefore, increased food inflation.

“We were approached, as was Minister (Melanie) Joly of Global Affairs” by partners looking for potash, Wilkinson said Thursday at a press conference. “Countries have approached me about uranium.”

Latest news on Russia and the war in Ukraine