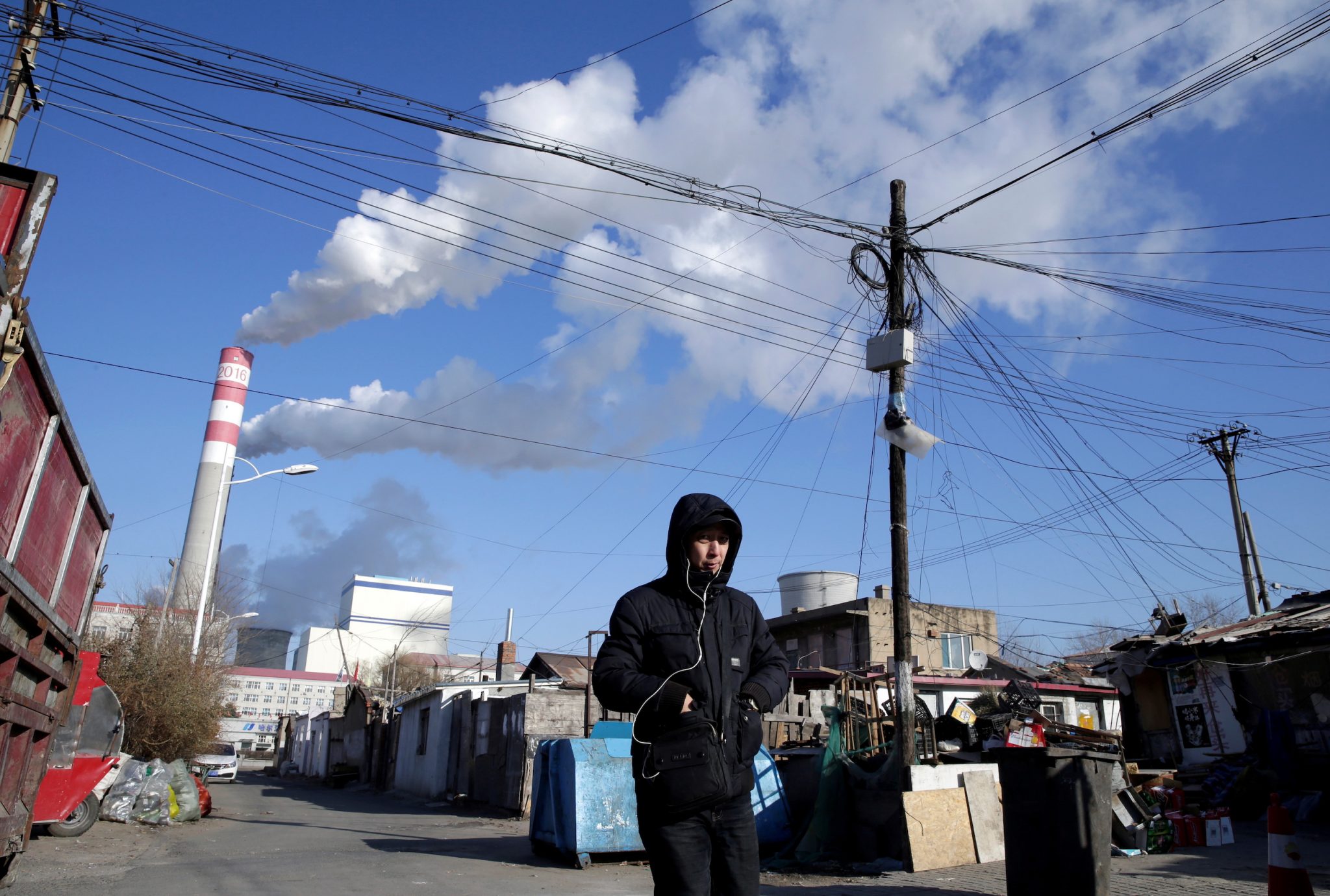 Can the United States-Japan climate partnership lead to decarbonization in Asia?

The summit took place a week before the Leaders Climate Summit, where it pledged to reduce U.S. greenhouse gas (GHG) emissions by 50 to 52 percent by 2030 from 2005 levels. Suga announced that Japan would reduce its GHG emissions to 46 percent below 2013 levels by 2030, with the goal of achieving a 50 percent reduction. Without the US-Japan climate partnership, Japan might not have set such an ambitious interim target, 77% higher than its previous interim target of 26%.

Japan has lagged behind other developed countries in the fight for decarbonization. Japan’s reduction targets under the Paris Agreement were not ambitious – committing to a carbon reduction of just 26% by 2030 and 80% by 2050 from the levels of 2013.

The Japanese government has legislated a feed-in tariff system to encourage the use of renewable energy. In 2019, approximately 18 percent of electricity came from renewable sources, including large hydropower plants. Tighter regulations following the Fukushima disaster are making it difficult to bring more nuclear reactors back into service. The liberalization of the retail electricity market has also encouraged the continued construction of coal-fired power plants that could produce electricity at competitive prices or at lower costs.

that of Prime Minister Suga policy statement to the Japanese diet in October 2020 was a turning point. He said that “by 2050, Japan will aim to reduce greenhouse gas emissions to net zero … to achieve a carbon neutral and carbon free society.” This came a month after Chinese President Xi Jinping pledged that China would reach peak carbon emissions by 2030 and carbon neutrality by 2060. Japan’s carbon neutrality goal was incorporated into the law on the promotion of countermeasures to global warming on May 26.

Japan’s new zero carbon target called for a new 2030 target. Initially, the Japanese government envisioned a 35% reduction as an achievable target. The US-Japan Leaders’ Summit led Japan to commit to a 46-50% reduction by 2030.

This goal was not based on a feasibility analysis, but on Suga’s political decision to advance cooperation with the Biden administration. The Japanese government will need to radically change its climate strategy to meet the new 2030 target, including moving away from reliance on coal-fired power plants. In April 2021, two large coal power plant projects were canceled, leaving no new projects of this kind in Japan. But it will also be necessary to remove a number of operating coal-fired power plants to meet the 46% target. The electricity shortage should be addressed with renewables and the introduction of safer nuclear reactors, such as small modular reactors.

The United States-Japan climate partnership is the result of the United States-Japan Leaders’ Summit, where the two countries renewed their alliance to stabilize the so-called Indo-Pacific region. The Biden administration wants to engage China more actively on climate issues, and Japan’s return to the climate coalition of developed countries could help expand cooperation on this front. From a national security perspective, Japan has moved closer to the American vision for the region.

The US-Japan Climate Partnership includes cooperation to accelerate carbon-free society transitions in Asia-Pacific countries. The Japanese government also seems to end support for new coal-fired electricity projects abroad in developing countries that do not have a decarbonization plan.

China is now the biggest sponsor of coal-fired power plants in the developing world. Engaging with China through climate partnerships to help decarbonization efforts in developing countries will be essential for the region to move towards carbon neutrality.

Satoshi Kurokawa is Professor of Environmental Law and Administrative Law at Waseda University.

France and the United States commit to working together towards net zero: Energy & Environment

Norwegian nuclear waste will be recycled in the UK