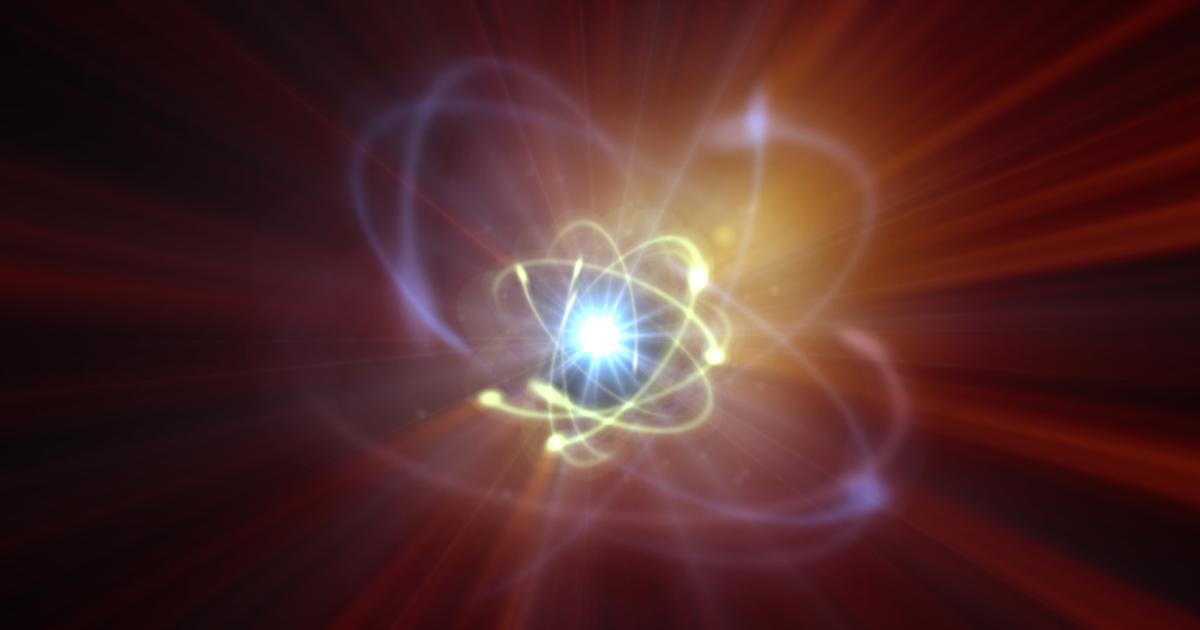 China is moving forward with the development of an experimental reactor that would be the first of its kind in the world, but which could prove essential to the pursuit of clean and safe nuclear power. According to local reports, the Chinese government intends to complete construction of a prototype molten salt nuclear reactor in the desert city of Wuwei in the coming months, with the intention of establishing a number of power plants in larger scale in similar environments thereafter.

With the ability to generate electricity while producing very minimal carbon emissions, nuclear reactors have a clear advantage in sustainable energy production. But there are some very valid reasons why the technology has not been widely adopted across the world, many of which stem from reliance on uranium and plutonium as fuel.

Not only is uranium expensive and scarce, it can also be used to make nuclear weapons. These reactors also generate radioactive waste which must be stored safely and carry a very real risk of catastrophic meltdown, as we saw in Fukushima in 2011.

Since the 1940s, scientists have been exploring an alternative known as molten salt reactors, which promise a much safer route. Instead of uranium and plutonium, these reactors use the widely abundant silvery metallic thorium, which cannot easily be used to make bombs. In addition, these reactors would operate in a manner that does not present the same dangers as conventional reactors.

This is because instead of solid fuel rods, thorium is dissolved in molten salt which passes through the reactor at high temperature. In this form, liquid salt acts as a coolant and there is no need for high pressure water cooling systems, and if there is an accident and the fuel is exposed to air, it cools quickly and solidifies. Compared to a conventional nuclear reactor which can quickly obscure large areas of radioactive material, this greatly limits the potential contamination of the surrounding environment.

Despite its promises, the advancement of the technology behind molten salt reactors has been slow. Experiments were carried out in the United States in the 1960s and 1970s, then in Asia and Europe. More recently, we saw a research group in the Netherlands launching experiments aimed at turning the technology into an energy source on an industrial scale.

China has led the charge lately. In 2011, his government approved plans for a thorium molten salt reactor in the desert city of Wuwei, Gansu province, and tasked its scientists to develop the technology to operate it. Now, as reported by South China Morning Post, construction of the prototype two-megawatt reactor is expected to be completed next month and the first tests could begin as early as September.

If these plans are realized, the facility would become the world’s first operational molten salt reactor. Government scientists hope to use it as a springboard for the development of larger molten thorium salt reactors that generate up to 100 MW, which are planned for several other desert regions and could each provide enough electricity for 100,000 inhabitants. . Construction of the first commercial reactor is expected to be completed by 2030.

The plans are grand but the small details remain clear, especially when it comes to the technical hurdles that have plagued technology in the past. A major problem that molten salt reactors face is corrosion, as the radioactive molten salt tends to eat away at pipelines or other components.

Another concerns the processes that lead to the production of energy. Conventional nuclear reactors are capable of dividing uranium atoms in a way that results in a chain reaction and continuous energy production, while thorium does not contain enough fissile material to do so on its own. This means that it has to be mixed with uranium or other materials anyway that helps trigger the necessary reactions.

This means that a thorium nuclear reactor has never been proven on a commercial scale before, and many doubt it ever will be. Either way, Chinese scientists have been at the forefront of research and development in the field since the project started ten years ago, so maybe they’re finally ready to show their hand.