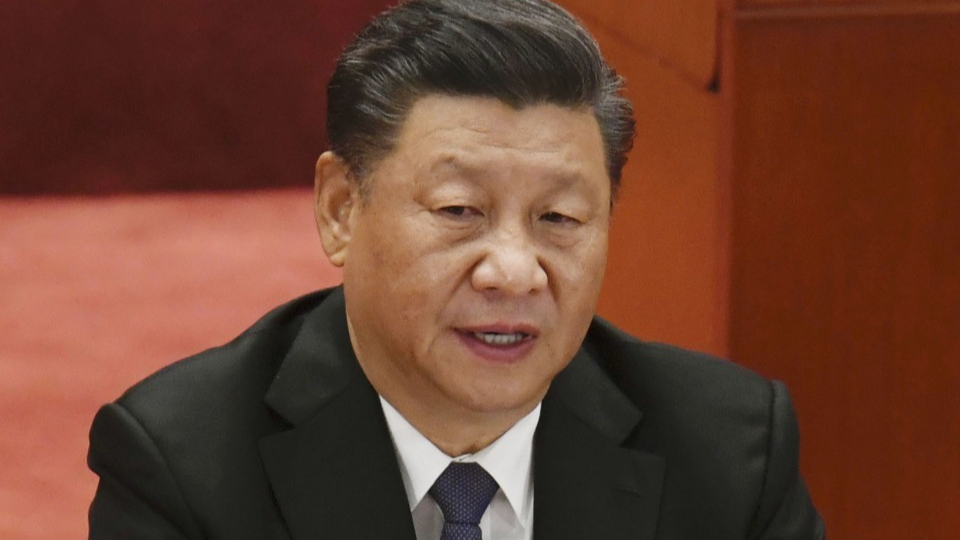 China has apparently restricted media reporting of damaged fuel rods at a nuclear power plant, sources familiar with the matter said on Thursday, as President Xi Jinping’s leadership encouraged exports of nuclear reactors to other countries.

The Communist Party may be trying to prevent concerns about the safety of the country’s nuclear technology from mounting, the sources said, while Chinese media reported only the government’s announcement of the incident.

Quoting the Ministry of Ecology and Environment, the Global Times said on Wednesday that radiation levels around the Taishan nuclear power plant in Guangdong province are normal.

The ruling party-affiliated tabloid also denied a CNN report that the Chinese security authority raised acceptable limits for radiation detection around the plant to avoid its closure. The other media did not mention the incident.

Following the accident at Japan’s Fukushima Daiichi nuclear power plant in 2011, growing fears of potential radioactive contamination prompted Chinese citizens to organize a campaign against the construction of a nuclear facility inside the country. .

The communist-led government, which has focused on nuclear power to combat climate change, has effectively banned Chinese media from reporting information that could generate a negative impression about its nuclear strategy, the sources said. .

As for the new coronavirus, first detected in the central city of Wuhan in China at the end of 2019, Beijing has reportedly tried to conceal information about it in the early stages of the epidemic. The virus eventually spread around the world.

The Taishan plant in the southeastern province of China is located approximately 130 kilometers from Hong Kong.

Hong Kong and China’s neighbors, including Japan, have expressed concern over the possible radioactive leak from the country’s nuclear power plant, urging Beijing to provide an explanation to the international community with transparency.

The Japanese government said home surveillance posts had so far shown no worrying levels of radiation.