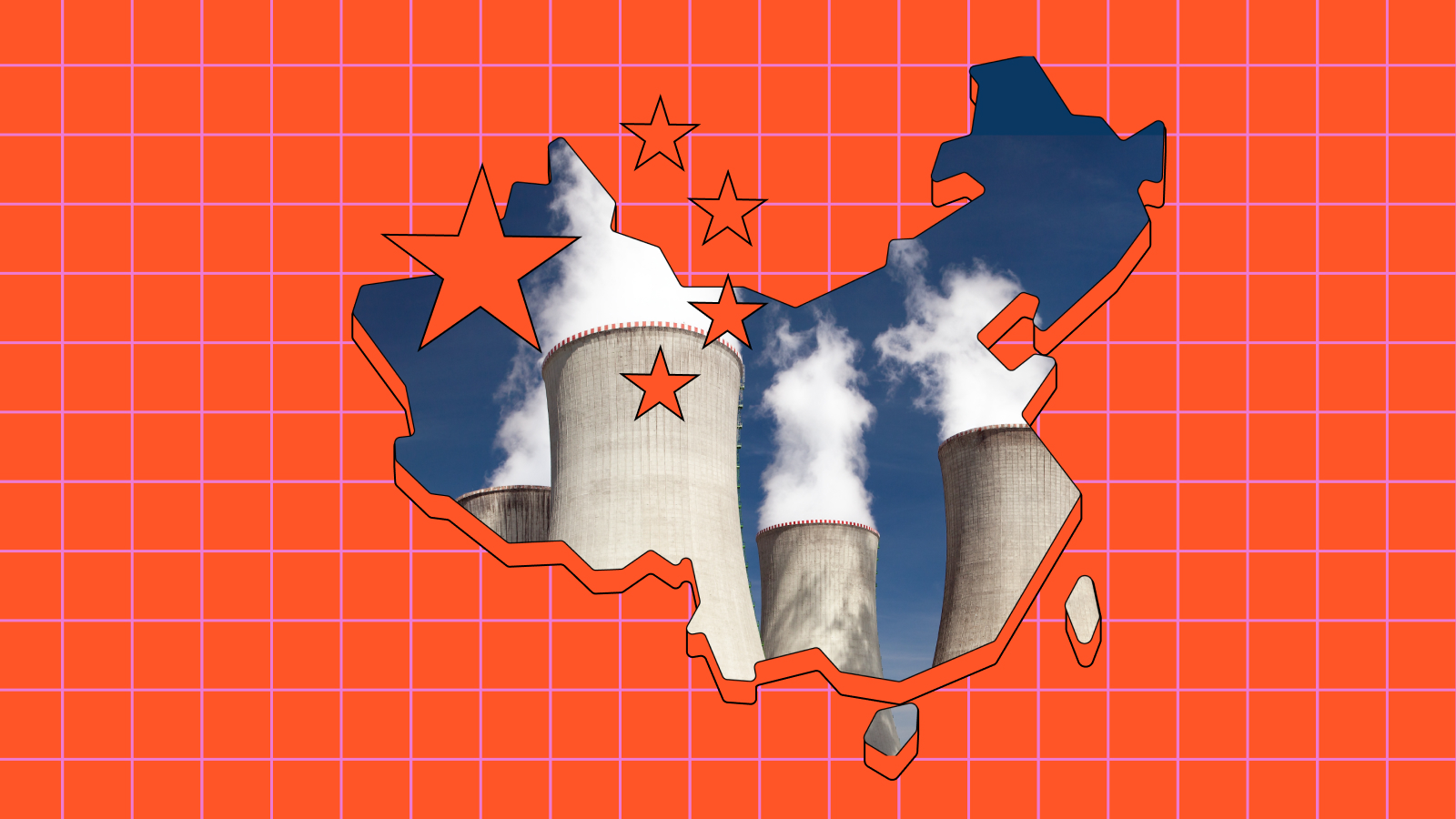 China has completed construction of an experimental thorium reactor that could dramatically increase the number of people who can benefit from clean nuclear power.

The basics of fission: Nuclear power plants separate fuel atoms in a process called “fission”. This produces energy which can then be converted into electricity.

Nuclear power is more reliable than wind and solar, and the fission process produces no climate-damaging carbon emissions, making nuclear power a potentially key weapon in the fight against climate change.

The challenge: Today, there are more than 400 nuclear power plants in operation around the world, and the vast majority use uranium for fuel and water to cool and moderate the fission process, but the status quo has its drawbacks. .

While uranium is about as common as tin, less than 1% of the uranium mined is a specific type that can undergo fission (uranium-235) – a process called “enrichment” is required to increase. the levels of uranium-235 in the mined metal, and it’s both complicated and expensive.

Thorium is more prevalent than uranium, and its waste is less toxic and more difficult to turn into a weapon.

After fission, uranium leaves behind highly radioactive waste, which means it must be carefully stored and handled. Also included in this waste is a type of plutonium that can be used to make nuclear weapons.

The need for water, meanwhile, means nuclear power plants are usually only built in areas with an abundant supply, such as those with lakes, rivers, and coastlines, leaving the rest of the world to depend on others ( potentially not so clean) sources of energy.

The alternatives : Uranium-fueled, water-cooled reactors are perhaps the most common types, but there are other options with their own advantages and disadvantages.

Radioactive metallic thorium can be used as nuclear fuel. It is more common than uranium, and its post-fission waste is less toxic and more difficult to turn into a weapon.

“For the moment, there is enough uranium to supply all the reactors in operation,” nuclear reactor specialist Sylvain David told France 24. considerably reduce uranium requirements.

However, thorium is more radioactive than uranium in the short term, so working with a thorium reactor is more precarious. Thorium also does not perform as well as uranium in certain types of reactors.

Molten salt – salt heated to temperatures at which it becomes liquid – is a viable alternative to water for cooling and moderating the fission process in a reactor.

The Chinese thorium reactor: Despite decades of research, scientists have never been able to overcome these shortcomings. But now China is preparing to test a molten salt reactor, the first of its kind, powered by thorium.

China built the thorium reactor in the Gobi Desert near the city of Wuwei in August, and now that construction is complete, it plans to start testing the device before the end of September.

If the prototype works as expected, China is already planning to build a commercial version of the plant by 2030. While the current thorium reactor could only produce enough electricity for less than 1,000 homes, it would be. capable of powering 100,000.

China does not intend to stop there either. It plans to build reactors across the country – potentially to clean up air pollution and bring clean energy to people living in its deserts and plains.

We would love to hear from you! If you have a comment on this article or have a tip for a future Freethink story, please email us at [email protected].