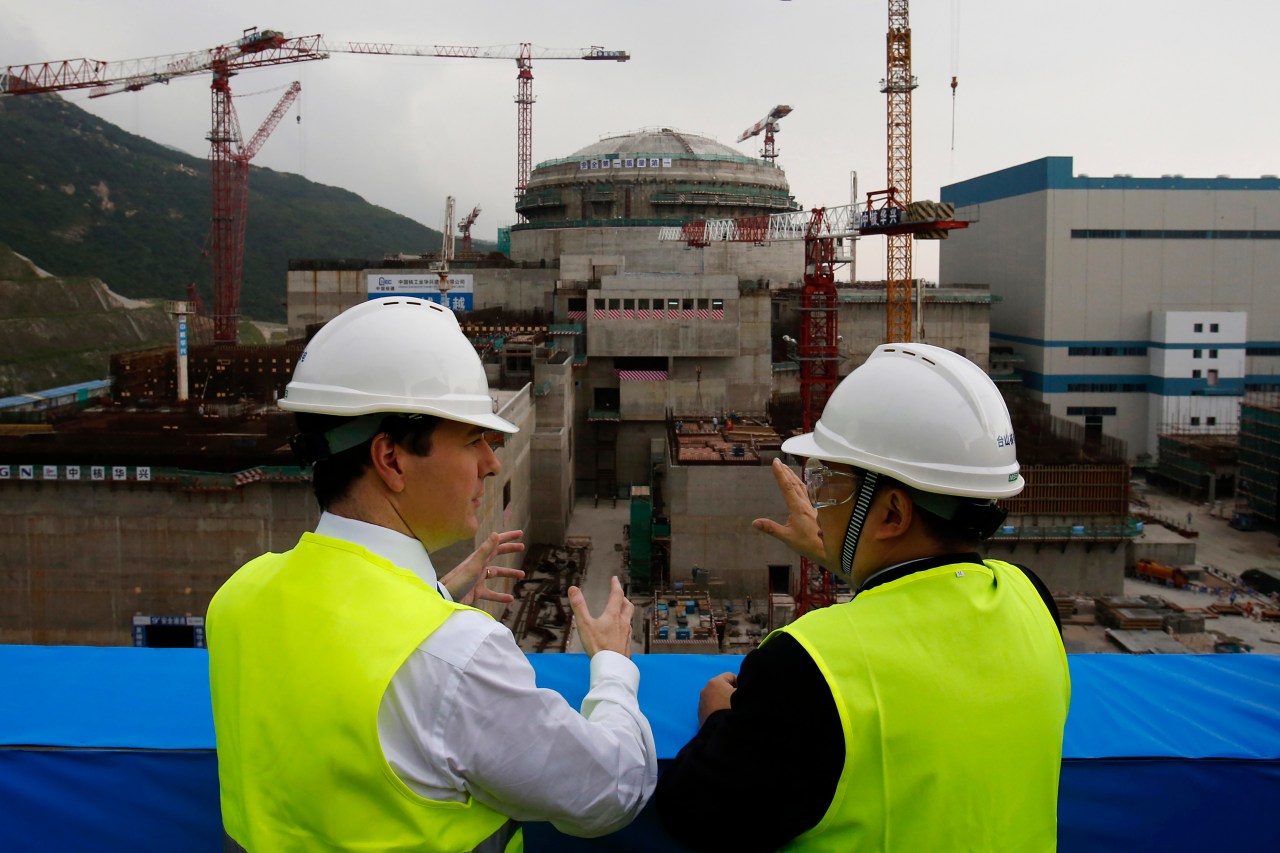 HONG KONG (AP) – The French co-operator of a Chinese nuclear power plant near Hong Kong said on Monday that the plant faced a “performance problem” but was currently operating within safe limits, following a report of a potential radioactive leak.

The Taishan nuclear power plant is jointly owned by the China Guangdong Nuclear Power Group and the French multinational electricity company Ã‰lectricitÃ© de France, the main owner of Framotome, which contributes to the operation of the plant.

“Framatome supports the resolution of a performance issue with the Taishan nuclear power plant in Guangdong province, China,” Framatome said in a brief statement Monday.

â€œBased on the data available, the plant is operating within safe settings,â€ he said. â€œOur team works with knowledgeable experts to assess the situation and come up with solutions to resolve any potential issues. “

Radiation levels in Hong Kong, 135 kilometers (85 miles) from the Taishan plant, were normal on Monday, according to the Hong Kong Observatory, which monitors radiation around the city.

CNN reported on Monday that Framotome wrote to the US Department of Energy warning of an “imminent radiological threat” and accusing Chinese authorities of increasing the acceptable limits for radiation outside the plant to avoid have to close it. CNN said U.S. officials believe the current situation at the plant does not pose a serious security threat.

ElectricitÃ© de France said in a press release Monday that it had been informed of the increase in the concentration of “certain rare gases” in the primary circuit of reactor n Â° 1 at the Taishan plant.

“The presence of certain rare gases in the primary circuit is a known phenomenon, studied and predicted by the operating methods of reactors”, he explains.

The utility said it was providing its expertise and asked the joint venture that runs the plant to hold a board meeting so that management “presents all the necessary data and decisions.”

Chinese authorities in Beijing and Guangdong did not immediately respond to attempts to solicit comment on Monday, a public holiday.

The power plant issued a statement on Sunday saying that “at present, continuous monitoring of environmental data shows that the environmental indicators of the Taishan nuclear power plant and its surroundings are normal.”

US intelligence report warns of more violence from QAnon followers

He made no reference to any problems and said “All the operating indicators of the two units have met the requirements of nuclear safety regulations and technical specifications of the plants.”

The United Nations nuclear watchdog, the International Atomic Energy Agency, told The Associated Press it was aware of media reports and was in contact with its counterpart in China.

â€œAt this point, the agency has no indication that a radiological incident has occurred,â€ the Vienna-based IAEA said in a written response to questions.

The agency said it would share more information when available.

The two reactors entered commercial operation in December 2018 and September 2019, the local municipality said on its website. They are the first of a new type called European pressurized reactors to become operational worldwide. Construction started earlier on two other EPRs in Finland and France, but they continue to face costly delays.