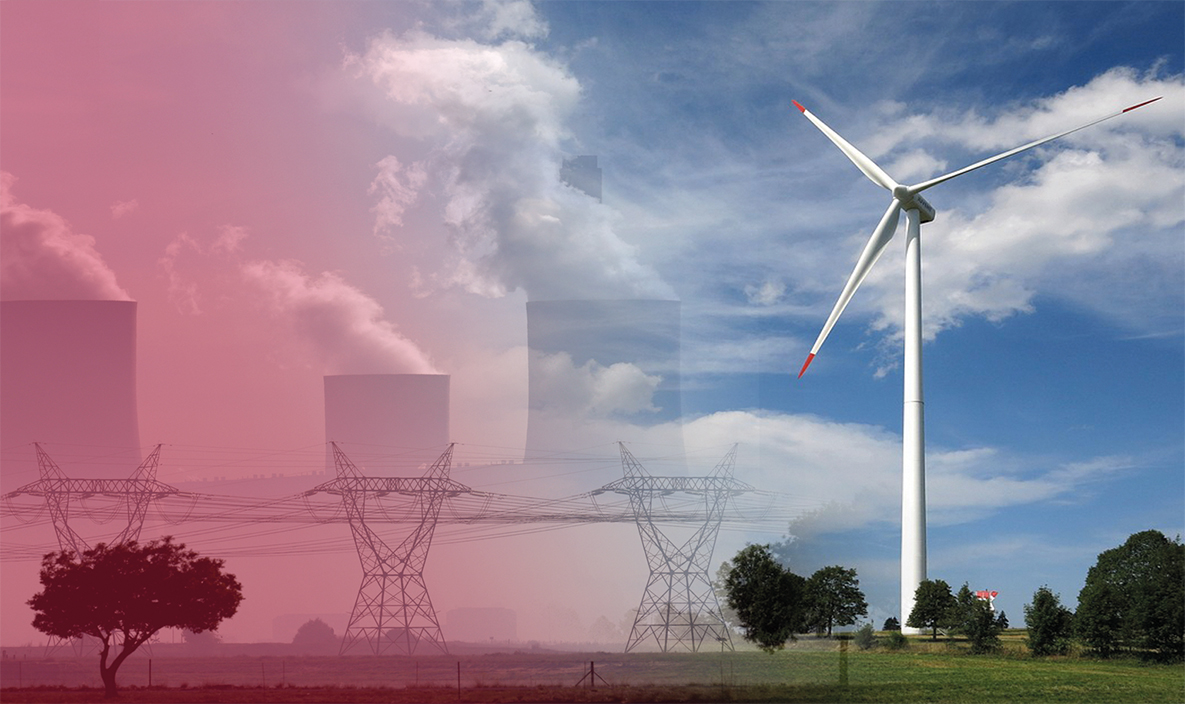 Conservatives cut back on green energy

The government’s pre-Cop26 heating and buildings strategy was just a repetition of existing minimalist government efforts to promote greenhouse gas reduction, about which the climate change committee commented: “ An ambitious heating and buildings strategy that works for consumers is urgently needed. , “and in general,”[the government] was too slow to keep up with these (net zero commitments) with delivery.

Yet the funds available for energy efficiency and renewables are far less than funds for the Sizewell C nuclear power plant.

The number of grants set aside is little more than the current annual number being installed. The government has made only vague promises for additional measures to help heat pumps.

What is really needed is a lot of initial grants and several years of income support for people who install heat pumps.

In this way, we can really develop the industry and reduce costs. The costs of heat pumps will decrease in the same way as the costs of solar and wind power. In addition, we need a rapid program to insulate old housing.

About 30 percent of UK electricity now comes from wind and solar power.

Soon the government will offer an additional 5 to 10 percent of Britain’s electricity supply in the form of virtually “subsidy-free” contracts to developers to generate renewable energy.

Yet the government’s renewable energy program is far too small and slow. The electricity supply must globally expand to supply electric cars and heat pumps.

There are enough offshore wind resources to supply many times all the energy of the nation and there are also wave and tidal energy resources.

Among the planned offshore wind farms are projects to produce green hydrogen by electrolysis of water.

The hydrogen could be stored offshore in caverns so that electricity can be produced from hydrogen using gas turbines if there is not enough wind or sunshine to produce l electricity when it is needed.

There are also many possibilities for onshore wind farms and solar farms. We should follow a growing practice in Germany, where new buildings must be fitted with solar panels by law.

The government has budgeted just £ 3.9bn in spending on its heating and construction program, compared to £ 20bn (plus any cost overruns) it will organize to come from electricity bills from local people. consumers to fund Sizewell C.

All Western nuclear power plants built this century have racked up significant cost overruns. Therefore, the consumer will almost certainly have to pay a lot more than £ 20bn for a plant that is unlikely to produce until at least 2035, as EDF will not be able to build Hinkley C and Sizewell C at the same time.

The government is also wasting large sums of money on unlikely prospects such as small nuclear reactors and what is known as “blue hydrogen” where carbon is extracted from natural gas.

Spending on energy efficiency must be massively increased alongside a sharp increase in the opportunities for developers to generate renewable energy. At the same time, the government must stop wasting money on new nuclear power plants and so-called “blue” hydrogen.

David Toke is Director of 100percentrenewableUK and Energy Policy Reader at the University of Aberdeen.

When oversize is really the right size – pv magazine USA