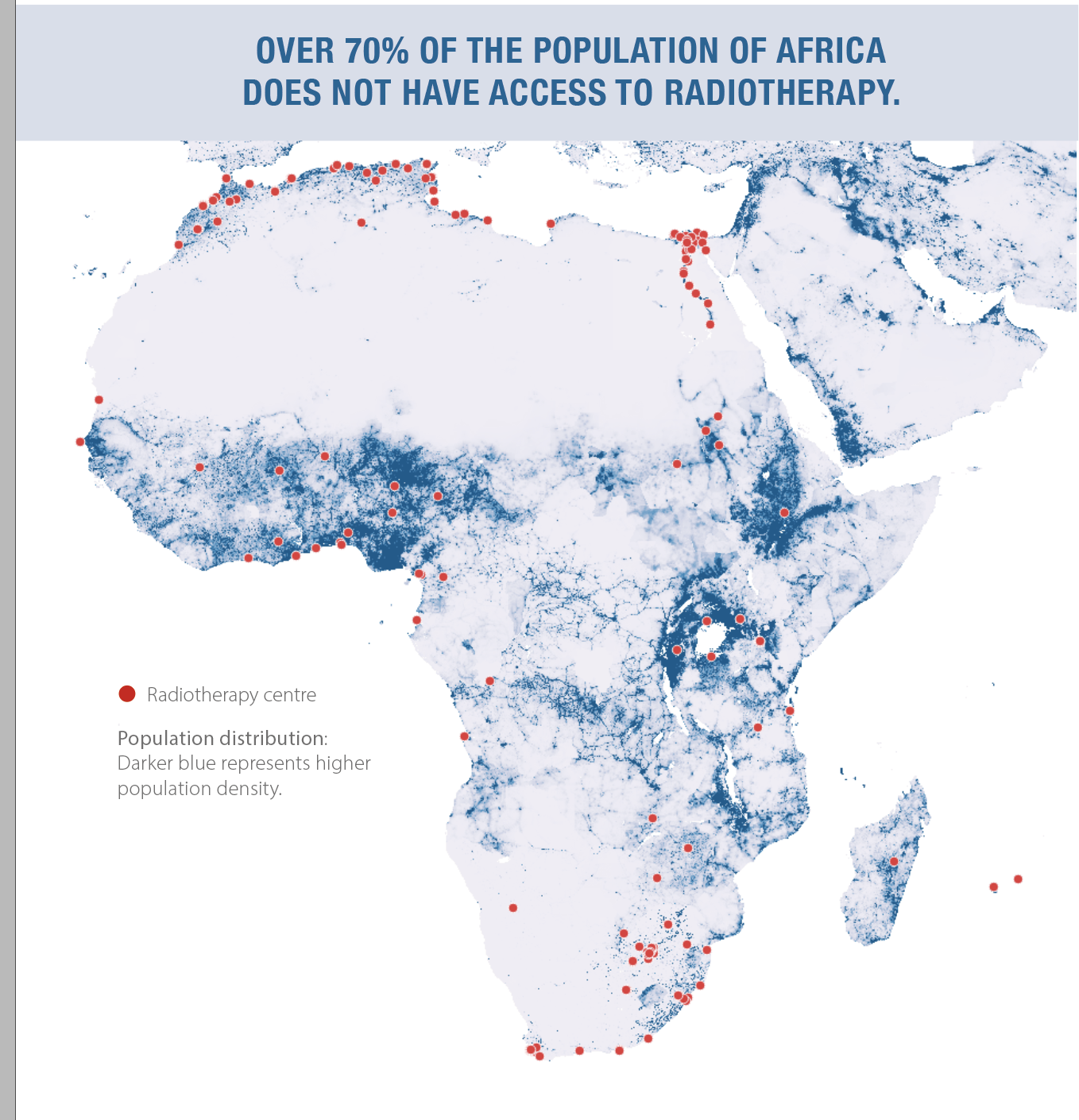 and goes towards 1.5°C. If the temperature rises that much, it will have a colossal impact on all aspects of human life. In 2014, 194 countries signed the Paris Climate Agreement to limit temperatures below 1.5°C. This year’s COP27 conference in Egypt is significant in many ways, as countries like Pakistan have faced massive climate-induced disasters that have decimated the economy, population and infrastructure. The world is facing an energy crisis due to the Ukrainian crisis. There is no visible way to achieve climate goals except nuclear power as things spin out of control and countries are heading for failure.

The world will fail to meet the goal of limiting temperature increases to less than 1.5°C, with devastating consequences for the developing world. However, the adoption of nuclear technology still offers hope to countries if major powers decide to cooperate

In this situation, the objective of limiting the rise in temperatures to less than 1.5°C seems unattainable. Countries that have pledged to reduce their emissions have not done so. The world has already become 1.2°C warmer than pre-industrial levels. In addition, the impact of greenhouse gases persists for a long time. Therefore, it seems impossible to obtain the objective of limiting the temperature rise to less than 1.5°C. This goal of reducing emissions does not seem easy and requires massive investments. By one estimate, the world will need $1 trillion invested each year to meet the Paris Climate Agreement target.

To achieve the goal of the Paris Climate Agreement, the use of nuclear energy is very important. In its reports, the Intergovernmental Panel on Climate Change has verbalized the use of proven technologies to limit the rise in temperatures to less than 1.5°C. Nuclear energy is the only source of energy capable of perpetuating energy without interruption. It is the cleanest proven energy source in the world today.

The United States and France derive respectively 20% and 70% of their energy from nuclear power. Scientists at the Massachusetts Institute of Technology have experimented with 1,000 scenarios that can be acclimated to deliver clean energy to the United States. The purest and most reliable source of power was nuclear technology. In addition, nuclear power plants need less space than wind and solar power plants and produce energy more efficiently than them. However, nuclear energy has so many stigmas attached to it.

Due to accidents such as Three Mile Island, Chernobyl and Fukushima, global indicators hesitate to use the full power of nuclear energy. Moreover, these accidents can occur; however, the focus should be on finding the solution to these dilemmas, without totally ignoring its effectiveness.

Moreover, if we study the deaths caused per unit of electricity, nuclear causes 0.007 deaths against 24.6 for coal, 18.4 for oil, 4.6 for biomass and 2.8 for gas . If world leaders failed to embrace proven nuclear technology out of trepidation, and therefore fail to reduce greenhouse gas emissions, more people would die, especially in developing countries.

Research from the Climate Impact Lab has shown that people in low-income countries will be more affected by climate change than those in wealthier countries. According to its recent report, even if countries meet their commitments to the climate agreement, in cities like Faisalabad in Pakistan, the annual death rate from all causes could increase by 67 deaths per 100,000.

Additionally, the world will always need more electricity in the future as temperatures will rise due to climate change. In this scenario, people will be stuck in a cyclical process in which they will use more electricity to cool themselves, which will further deteriorate the climate if we don’t find a way to provide electricity from excellent nuclear resources. . Therefore, world leaders and businesses must find a solution to the dilemmas surrounding nuclear technology.

Companies like Terra power are working to build next-generation nuclear reactors. Using Super Computer simulation, they produced a nuclear reactor model that generates less atomic waste and can additionally work on waste from other nuclear reactors. Additionally, they build it underground, which can protect it from attack, and radioactive materials are stored in pins that expand when overheated, slowing the nuclear reaction. These innovative solutions are the desiderata of the hour. The Non-Proliferation Treaty also emphasizes the use of placid nuclear technology; however, this seems daunting in today’s multi-spectrum geopolitical environment.

The Russian-Ukrainian war will also have an impact on the development of nuclear reactors. Russia is developing more nuclear reactors in the world and China is following. Due to the current geopolitical competition, the United States would not help Russia and China build nuclear reactors and develop an awareness of dependence on other countries. Moreover, important powers must cooperate for the peaceful diffusion of atomic energy.

The world will fail to meet the goal of limiting temperature increases to less than 1.5°C, with devastating consequences for the developing world. However, the adoption of nuclear technology still offers hope to countries if major powers decide to cooperate.