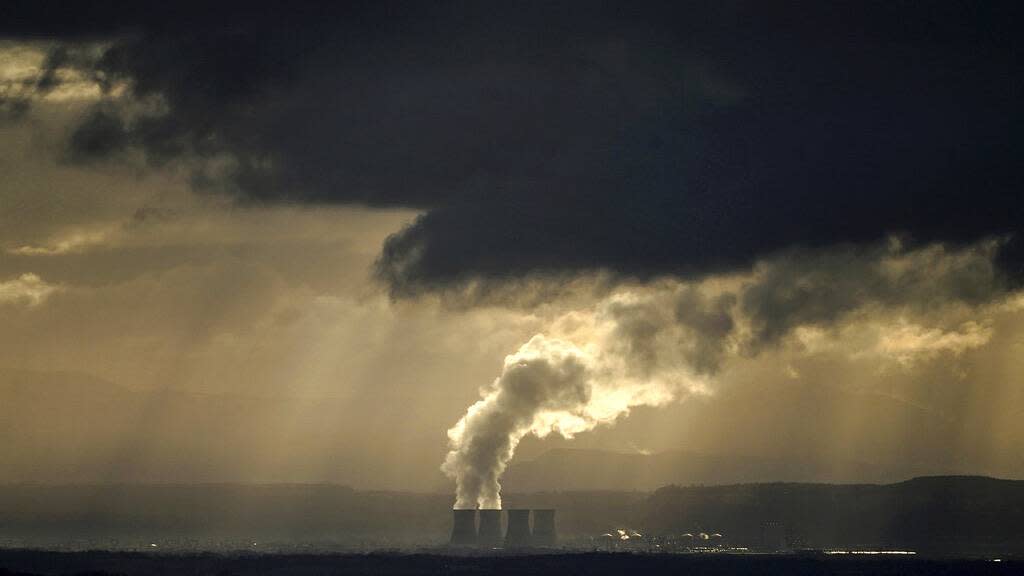 France plans to restart the entire nuclear fleet in the country early next year. EDF, one of the largest producers of nuclear electricity in the world, is trying at all costs to avoid an interruption in its energy supply during the winter.

“As you know, 32 reactors are shut down, some for stress corrosion and some for routine maintenance,” Pannier-Runacher said. “EDF is committed to restarting all the reactors this winter. We are closely monitoring the situation with weekly updates and we are particularly vigilant to ensure that this schedule is kept.”

According to EDF projections, 27 nuclear reactors must restart by the end of December, followed by 5 others between the beginning of January and mid-February 2023.

However, many question the company’s ability to do so, especially for the 12 reactors shut down for stress corrosion. Their repair requires long and complex operations. Nuclear Safety Authority Chairman Bernard Doroszczuk warned that other problems could also be detected, leading to further shutdowns.

This fall in production, coupled with the reduction in the use of Russian gas in thermal power plants, continues to pressure prices to rise. The wholesale price per megawatt has been multiplied by 10 in one year, reaching €1,000.