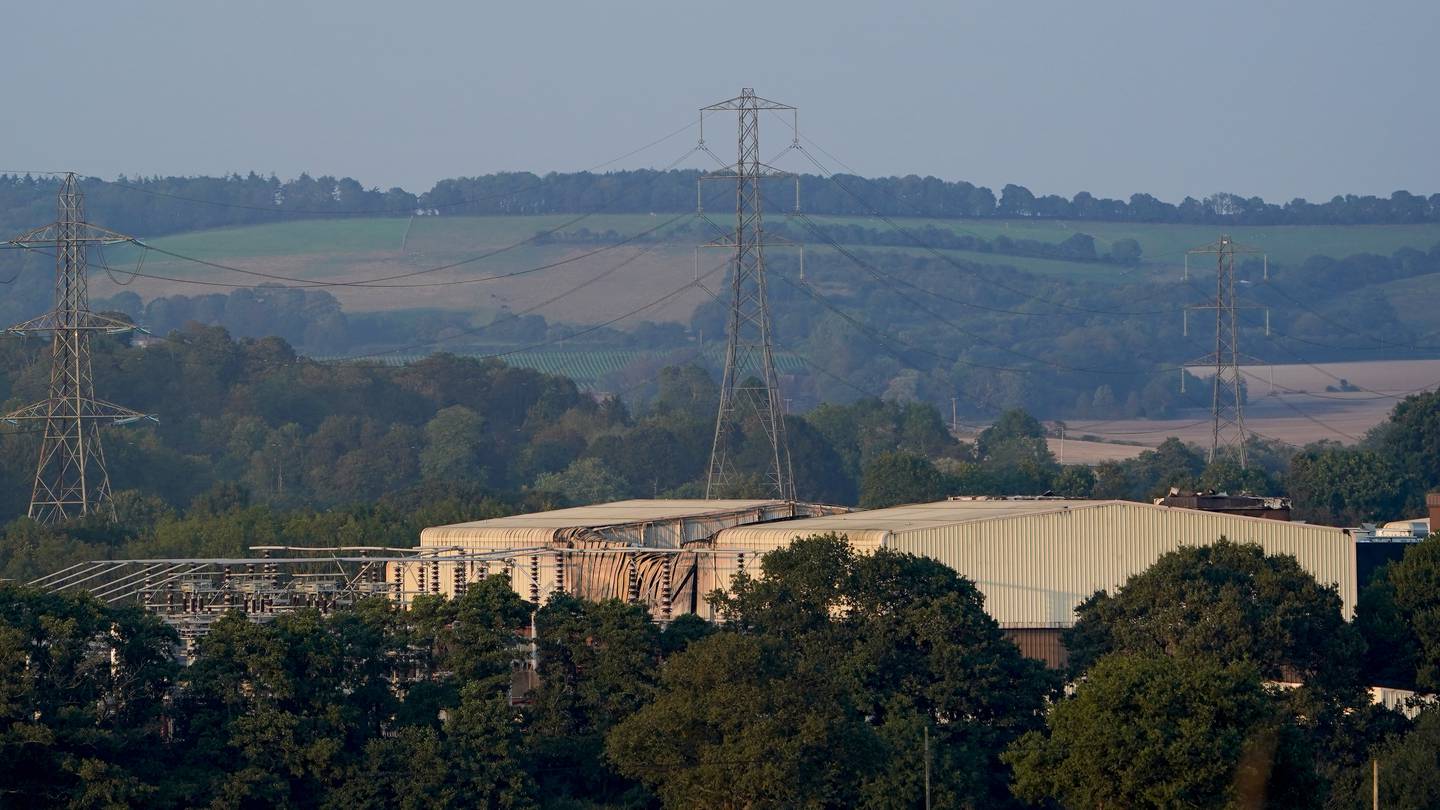 Europe has never paid so much for electricity as in 2021.

The average cost of electricity for short-term delivery hit record highs this year, increasing by more than 200% in Germany, France, Spain and the UK. In the Nordic region – where large hydroelectric power supplies tend to cap prices – costs rose 470% from the previous year.

The crisis leaves consumers and heavy industrial users with rising bills by 2022. Metal foundries from France to Spain have already been forced to cut production, while some fertilizer producers have been forced completely stop their production. The factory majority owned by Norsk Hydro in Slovakia was the latest victim, announcing on Thursday that it would cut production further.

And there is little relief in sight. Even as the year ends in mild weather – reducing demand for heat and electricity – households are expected to face impressive price increases next year when wholesale costs are passed on. Industries will also face even tighter supplies in January, when around 30% of France’s nuclear fleet will be offline.

Daily electricity prices in Germany were on average â‚¬ 96.85 per megawatt hour this year, while costs in France were â‚¬ 109.17, according to Bloomberg calculations based on daily auctions. Spanish users paid â‚¬ 111.93, UK prices averaged Â£ 117.82, while costs in the Nordic region were â‚¬ 62.31.

The energy crisis in Europe is the result of shortages of natural gas just as demand rebounded from the Covid-19 lockdowns in 2020. The crisis has also been made worse by lower than normal wind speeds and blackouts. electricity that have strained power grids, forcing energy companies in the region to burn polluting fossil fuels.

As companies burned coal, lignite, and even oil to keep the lights on, the cost of purchasing permits to pollute skyrocketed. Carbon futures – already facing price hikes due to Brussels’ climate agenda – have more than doubled this year to around Â£ 80 per metric tonne ($ 90.5), increasing the cost of electricity.

Germany to disconnect 3 of its last 6 nuclear power plants

Nuclear fusion, smart grids and more: this is how China wants to become climate neutral