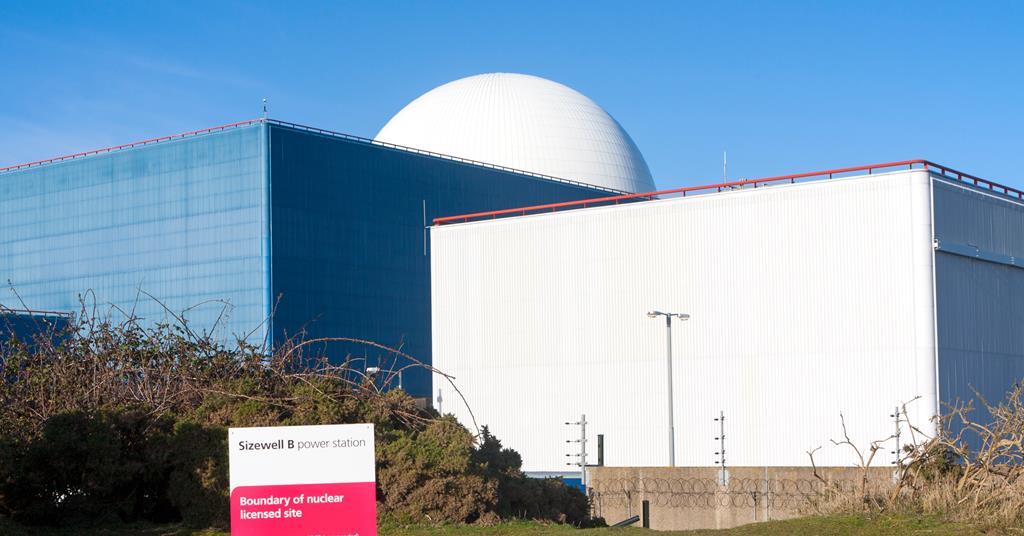 British researchers have developed a process that uses electricity to remove radioactive contaminants from irradiated nuclear graphite. The process could reduce the volume of waste from nuclear power plants that require expensive and long-term storage.

Graphite is used to maintain the fission chain reaction in certain types of nuclear reactors. It is estimated that more than 300,000 tonnes of nuclear graphite waste are awaiting storage or disposal worldwide. Due to the high density of existing reactors, around a third of the world’s irradiated graphite waste is in the UK.

“Most of the advanced nuclear reactor technologies proposed for future low-carbon power generation will also use nuclear graphite, so this waste load is likely to increase for future generations unless new solutions are found. are examined to treat, reduce and recycle this form of waste, â€says Abbie Jones of the University of Manchester. “Technologies that can minimize this burden will not only dramatically reduce the costs of managing legacy waste, but also improve the sustainability of future nuclear reactors and help achieve net zero goals.” “

The UK’s current strategy, as defined by the Nuclear Decommissioning Authority, is to temporarily store waste graphite to allow short-lived isotopes to decay before final disposal. However, the storage of nuclear graphite waste is expensive, compact and presents a risk of contamination.

In response to these problems, Jones and his colleagues set out to determine whether electrolysis in high temperature molten salt media could be applied to decontaminate nuclear graphite. Team member Clint Sharrad says they chose to use molten salt because of its large electrochemical window, allowing them to access electrical potentials that could better force the removal of contaminants from nuclear graphite.

As a proof of concept, the team performed tests using graphite samples from different reactor sites across the UK. After electrolysis, they evaluated the corrosion and fission products that the graphite released into the molten salt medium. The group then adjusted the process parameters to optimize the transfer of radioisotopes in the salt phase.

After the treatment, the team evaluated the graphite and found a significant reduction in the radioactive content. The drop in activity was sufficiently significant that the resulting graphite could be reclassified from intermediate level waste to low level waste.

Ken Czerwinski, a radiochemist at the University of Nevada in Las Vegas in the United States, says that “the key contribution of this work is the potential to concentrate radioactive waste and limit the amount of material going for radioactive waste disposal. of high activity “.

Jones suggests that applying this method on an industrial scale “could save the UK over Â£ 1 billion” in costs associated with handling legacy nuclear graphite by “avoiding interim storage requirements and minimizing the volumes of waste requiring managed disposal â€.

Despite high levels of decontamination, researchers also observed minimal degradation of graphite. This suggests that future reactors could reuse graphite. According to Sharrad, this would result “not only in a reduction in the waste load, but also in an improvement in the sustainability of nuclear reactor systems by providing a full life cycle approach of a major component of the reactor core.”

Next, the team plans to conduct follow-up research on a wider variety of graphite samples and explore whether processed nuclear graphite performs as efficiently as virgin graphite in a reactor system. This will allow them to determine whether reusing nuclear graphite may be a feasible option in the future.

The IAEA is committed to safety at the Paluel plant: Regulations & Safety