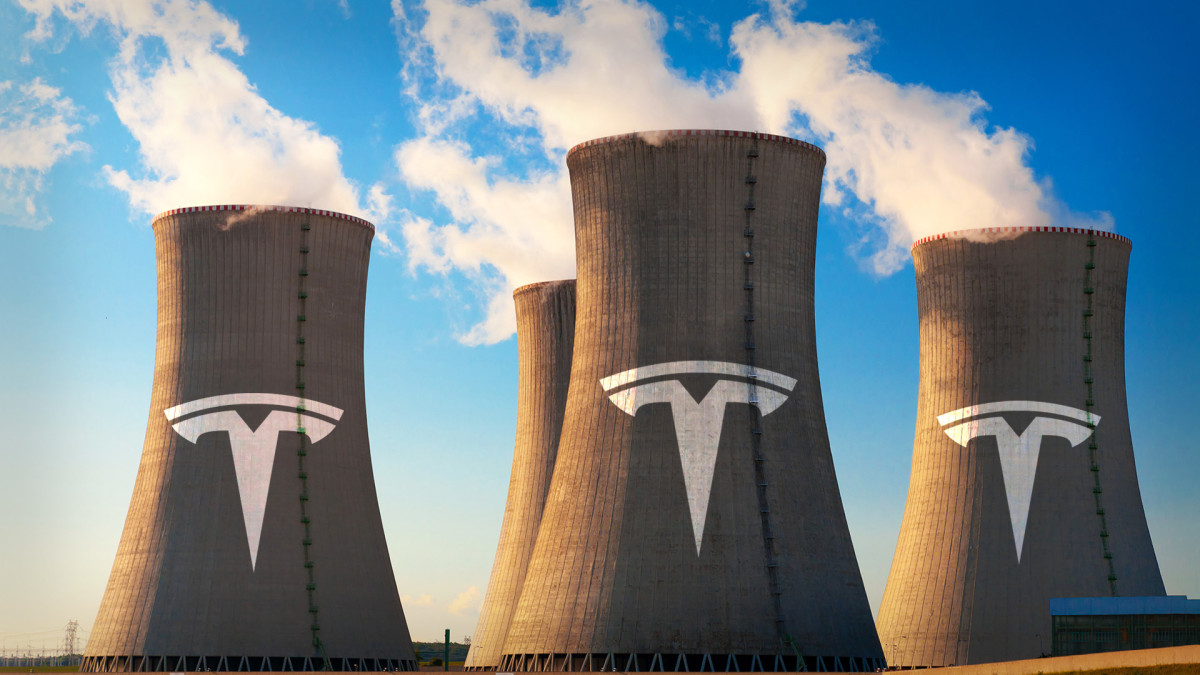 It mimics the nonlinear way Musk’s brain works. Unsurprisingly, it is also filled with contradictions.

It defies convention and this time was no different.

The Russian invasion of Ukraine dates back more than 10 days and the controversial billionaire, in a series of tweets, called on Europe to “restart [its] inactive nuclear power stations” in order to strengthen their borders.

Experts at environment group Greenpeace USA says“Nuclear energy has no place in a safe, clean and sustainable future. Nuclear energy is both expensive and dangerous.”

After oil, Musk is now pro of nuclear energy

Musk recently tweeted, “Hopefully it’s now overwhelmingly clear that Europe should restart idle nuclear power plants and ramp up the power of existing ones. This is *critical* to national and international security.”

And to add that “those who think (wrongly) that it is a risk of radiation, choose what you think is the worst place. I will travel there and eat locally grown food on TV. I did this in Japan many years ago, shortly after Fukushima.The risk of radiation is much, much lower than most people believe.

These tweets put Musk, who has thrown his weight behind electric vehicles, into a bind. In a world where everyone is trying to reduce their carbon footprint, Musk’s company makes vehicles that run on an electric battery instead of an internal combustion engine.

Whereas nuclear energy is a non-renewable source of energy that comes from the nucleus of atoms. But nuclear power plants have acquired a bad reputation after a series of serious accidents, including Fukushima and Chernobyl.

Musk was quick to admit this was counterproductive to his own business.

Oil prices soared to a 14-year high of more than $130 a barrel as the threat of a possible ban on Russian oil imports loomed.

Investors fear that rising oil prices will destabilize the market and hurt US stocks.

“The gallon of gas at the pump has surpassed the $5 threshold in California, a new reality that scares many Americans, at least those who don’t have electric vehicles or hybrid vehicles,” TheStreet reported earlier.

If gasoline prices hit $5 a gallon everywhere, it will further increase the overall cost of living for Americans, who are already reeling from inflation.