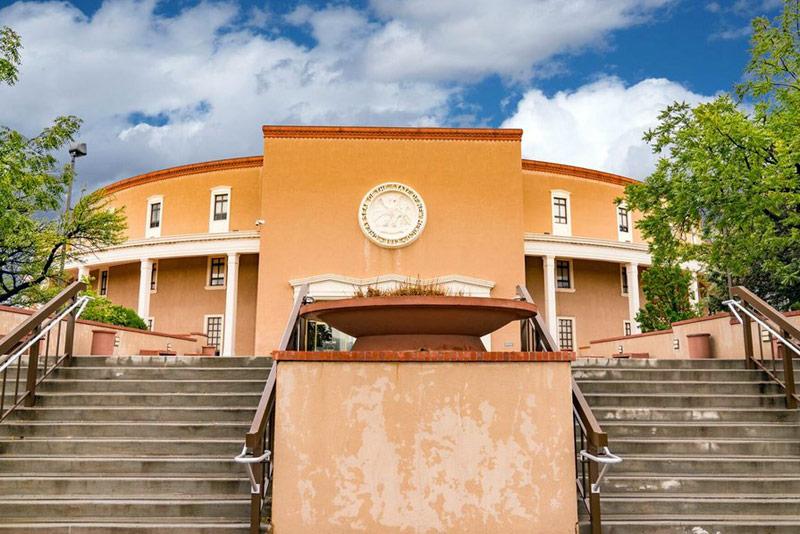 A top priority for the current legislative session is to help New Mexicans recover from the unprecedented economic and public health emergency they have faced over the past year. This stimulus package must include an end to predatory loans that are making things worse for so many families.

The Senate bill was passed by the Senate 25-14, but unfortunately during its last House committee the bill was amended to increase the interest rate cap from 36% to 99% . We now urge the House to reinstate the 36% cap.

When Think New Mexico released our End of Predatory Lending Report last fall, many New Mexicans were shocked to learn that our state allows lenders to charge interest rates of up to 175% per year in our state – one of the highest rates allowed anywhere in the country. .

By lowering that cap to 36%, Senate Bill 66 would restore a law that worked well for New Mexico for decades.

In the mid-1950s, the New Mexico legislature and governor capped annual loan interest rates at no more than 36 percent. This law protected consumers while allowing wide access to credit. Sadly, in the late 1970s, the United States entered a period of double-digit inflation that raised interest rates above the limits set by the usury laws of many states, including including that of New Mexico.

In response, in the early 1980s, the legislature and governor abolished interest rate caps on all types of loans, and predatory lenders invaded New Mexico. At last count, there were 561 storefront lenders in our state: one for every 3,819 New Mexicans. In contrast, there is one McDonalds for 23,298 New Mexicans.

These predatory lenders, 85% of whom are based out of state, drain hundreds of millions of dollars from our local economy and push struggling families into debt traps where they must choose between keeping track of their loan payments and saving money. food on the table. .

In 2006, the Department of Defense recognized that bad loans had an impact on national security because so many members of the military were trapped in high interest loans. So Congress passed the Military Loans Act, capping annual interest rates on loans to military service members and their families at 36 percent. This federal law already protects 17,741 active duty, National Guard and Reserve members in New Mexico.

States have started to pass similar laws. Whenever one of these laws was passed, high-cost lenders argued that it would dry up access to credit and send borrowers to unregulated online loans.

Their arguments turned out to be false.

Supporters of Senate Bill 66 include many nonprofits as well as the cities of Albuquerque and Las Cruces, the counties of McKinley and Valencia, the All-Pueblo Board of Governors and the Navajo Nation, among others.

New Mexicans deserve access to fair credit at reasonable rates. Please visit the Think New Mexico website (www.thinknewmexico.org) to contact the senator and your state representative and urge them to support Senate Bill 66 and cap annual interest rates on small loans. at 36%.

Ask Amy: Is prayer after treatment in a Catholic hospital common?