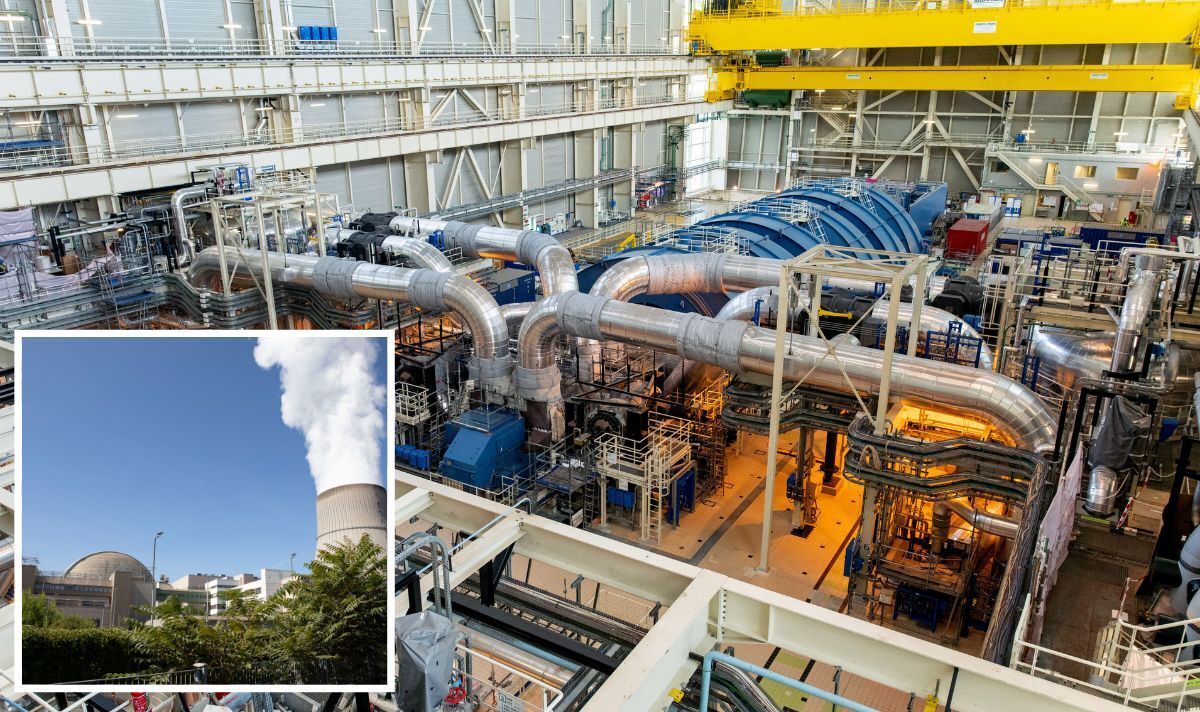 The Nuclear Fuel Fund will provide grants for projects that have the potential to grow the domestic nuclear fuel sector in the UK. It is hoped that the new treasury fund will encourage investment and the expansion of new nuclear infrastructure.

The funding will go towards the design and development of new facilities.

Business and Energy Secretary Kwasi Kwarteng said: ‘We have big plans to boost UK nuclear power so it makes perfect sense to make sure we have a domestic solid fuel supply chain. and resilient.

“This funding will launch projects in the UK and generate private investment in facilities that will power the nuclear reactors of today and tomorrow, boosting our energy security while creating jobs.”

The government support will encourage private sector co-investment in the projects and aims to help the UK build on its “legacy of innovation and nuclear fuel production”.

As the UK considers its future nuclear needs, there could be a wider range of reactor types to draw from.

This will see the nuclear fuel sector become even more important.
A secure and resilient fuel supply for domestic reactors will build on this, ensuring they can be called upon to power the economy.

Up to £75 million in grants will be awarded to support the development costs of investment in new nuclear fuel capacity in the UK, supporting a range of reactor types and sizes, including small and modular reactors. advances.

The Nuclear Fuel Fund will also help companies to access new markets both domestically and internationally, and to retain and create skills and know-how in parts of the country – with the sector having a strong presence in the North -West.

This follows the announcement that the government has no plans to install 600,000 heat pumps a year by 2028, with the UK currently only installing 60,000 a year.

National Grid ESO added: “To keep the government’s target of installing 600,000 heat pumps a year by 2028 on track, it will need to install an average of over 90,000 a year over the next three coming years. Further measures will be needed as well as cost reductions for heat pumps supplied by industry.

He looked at the possibility of Putin cutting gas supplies to Europe, as well as consumer behavior.

He warned that households were unlikely to consider buying green energy equipment, such as heat pumps and solar panels.

He said: “In almost every case, a significant increase in the adoption of these technologies is needed by consumers, with a doubling or even a tripling needed over the next 13 years in some cases.”