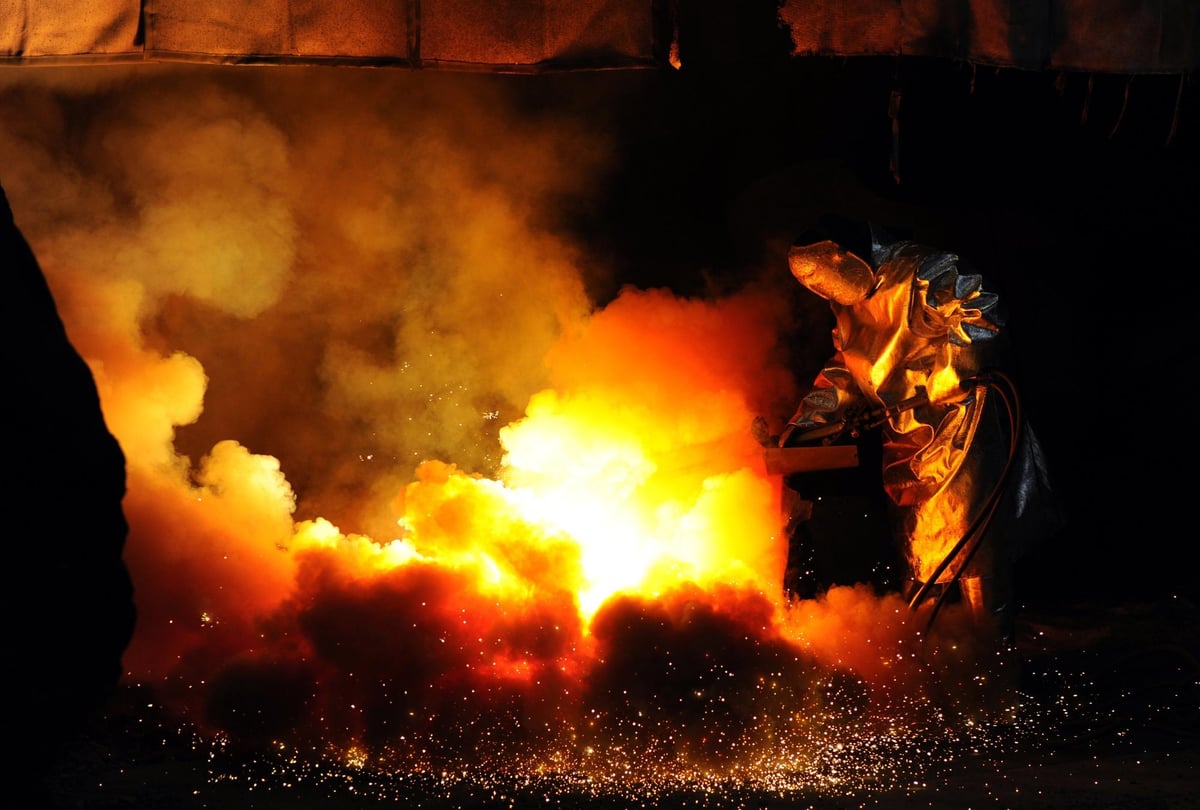 Mr. Bond noted that the destabilizing effects of the war in Ukraine have led to increased interest in alternative energy sources.

This year the company began manufacturing parts for a nuclear fusion reactor, developed by a Canadian company, while securing new orders from Rolls-Royce which is developing small modular reactors for civilian nuclear applications in the UK.

“We have oriented our strategy towards the green economy, and given what we do, things like civil nuclear are of great interest to us,” Mr Bond said.

“I would say that over the last three to four months the interest that we have seen in the UK and around the world, particularly in the civilian nuclear field, has increased significantly.

“And hopefully what we’ll see is some of these programs that we’ve always thought were going to happen in the next five to 10 years will hopefully become more certain, and maybe even begin to show up.”

Earlier this year, Forgemasters began building parts for a nuclear fusion reactor which will eventually be placed in Culham, Oxfordshire.

The reactor is a project of the Canadian company General Fusion, which is backed by investors such as Jeff Bezos.

“I call it one of our Doctor Who projects,” Mr Bond said.

“These are people trying to go from fission to fusion reactors, mimicking the reactions you get in the sun.

“It’s actually a very long scientific process – nobody expects the reactor to put electricity on the grid, but it’s a step along the way.

“They will be looking to have this reactor built, assembled and operational by the middle of this decade.

“I am delighted that of all the companies in the world that they could have chosen to work with, they chose to work with us”

This year Forgemasters also secured new orders from Rolls-Royce to support the development of Small Modular Reactors (SMRs), factory-built nuclear reactors which Rolls-Royce hopes will power the UK grid by 2029.

Forgemasters is helping Rolls-Royce build the first prototype components of its SMRs for civilian nuclear use in the UK.

“While it’s not our job to design reactors per se, what we do well is help designers know how best to manufacture and how to design for manufacturing,” Mr Bond said. .

Mr Bond noted how Forgemasters is in a strong position to benefit from the increased interest in nuclear power in the UK.

“Part of the interest we’re getting is anyone thinking of putting an SMR in the UK talking to Forgemasters,” he said.

“Because they’re the only people who really have the ability to make these big nuclear products.”