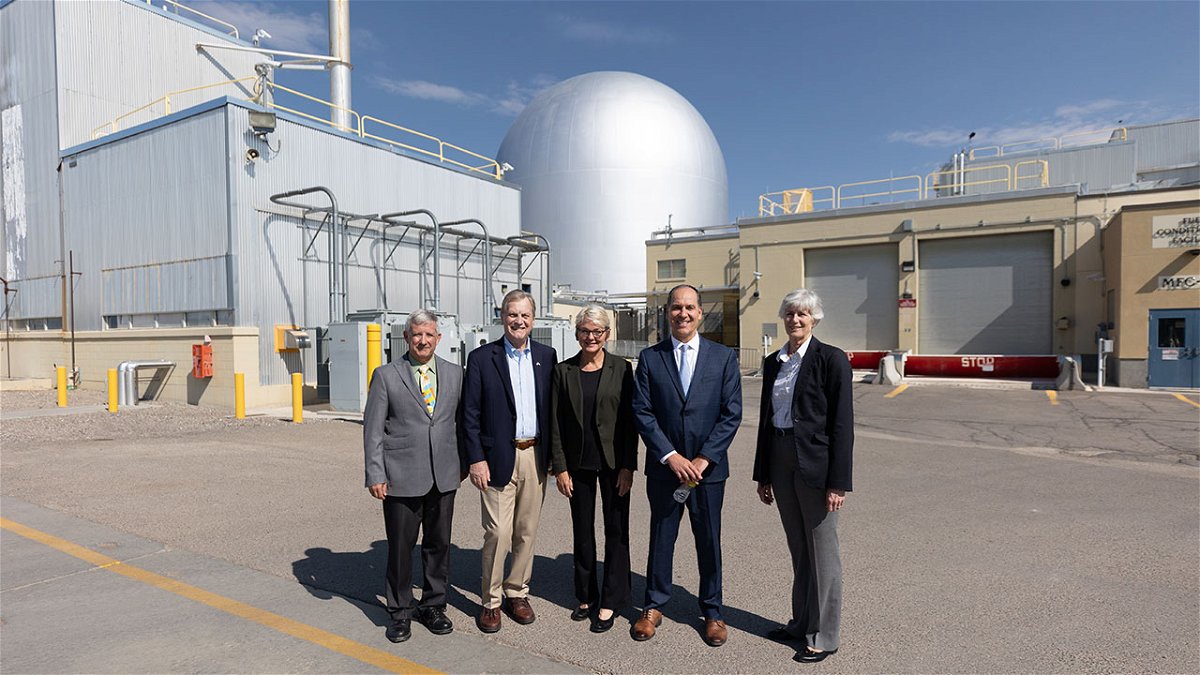 Granholm, a former governor of Michigan, was nominated by President Joe Biden to head the Department of Energy and confirmed by the US Senate. She is the 16th in the natione energy secretary.

Granholm met with INL staff, including Director John Wagner, who briefed the secretary on an initiative to reduce INL’s carbon emissions to net zero by 2031.

The secretary toured major research facilities at the 890 square mile INL site and the Idaho Falls campus. She also received updates on clean energy and national security projects, including advanced nuclear reactor demonstrations planned for the INL site in the coming years.

“INL’s research on clean energy and national security will be key to delivering on this administration’s promise to make energy more secure, affordable, reliable, and resilient for all Americans,” Granholm said. “INL is at the forefront of emerging technologies, like advanced nuclear reactors, to harness the carbon-free nuclear power that will be essential to meeting President Biden’s climate goals. After my first in-person visit to INL, I am confident that the brilliant minds here are securing our clean energy future and solidifying our country’s place as a world leader in science and innovation.

“As the National Nuclear Energy Research and Development Laboratory, we were especially pleased to share our progress with the Secretary as we work to bring the first three advanced reactor demonstration projects into service at our site over the course of for the next three years,” Wagner said.

“It was a real pleasure to host Secretary Granholm,” Wagner said. “His leadership and passion for INL’s clean energy and national security missions is truly inspiring.”