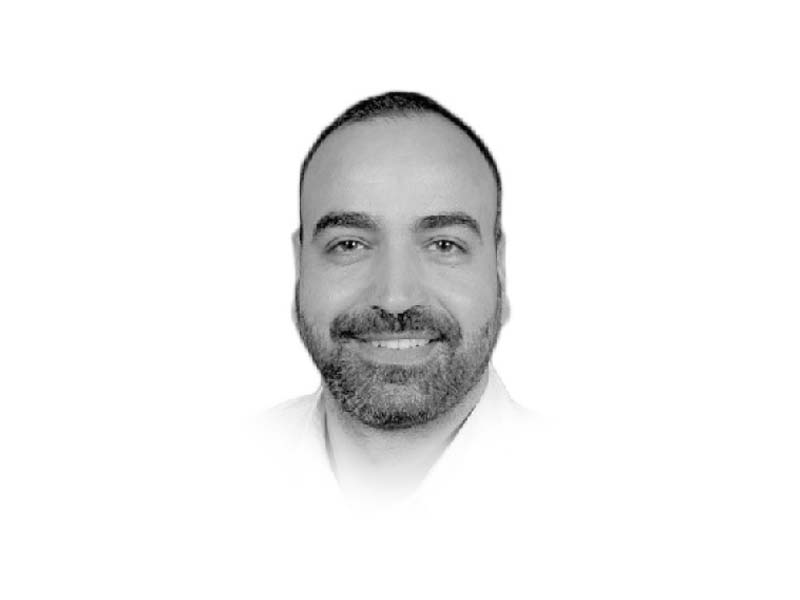 Over the past few days, Pakistan has faced severe power crises with hours of unexpected power outages. This is said to have happened because a mudslide in the Tarbela dam halted power generation and added 593 MW to the deficit. Meanwhile, an event of national significance was occurring in Pakistan in addition to the heatwave.

A three-day workshop, â€œAchieving a Sustainable Energy Transition for Pakistanâ€, was co-organized by the University of Glasgow (Dr Mark Symes) and LUMS (Dr Salman Arshad). It was supported by Researchers Links Climate Challenge Workshop Grant and funded by the British Council to bring together early career researchers from the UK and Pakistan and stakeholders from industry and government to share their research expertise and develop collaborations to enable a sustainable energy transition in Pakistan.

On the first day of the workshop, leading energy experts from both countries discussed socio-economic, technical, financial and political issues. On the second day, participants attended three separate focus groups – each facilitated by a Pakistani mentor and a UK mentor – covering renewable energy sources, storage and distribution, as well as politics and economics of the ‘energy. The participants concluded their discussion on the last day, joined forces and finalized the research themes. They will now submit research proposals based on the finalized projects, and each project will be funded by seed funds after peer review.

It was a unique event where 40 young researchers selected from leading Pakistani and UK universities had the opportunity to reflect on energy issues in a highly interdisciplinary environment. Experts shared knowledge and highlighted critical issues in the industry while mentors helped participants team up based on their research interests and strengths. The workshop opened up new avenues for collaboration between UK and Pakistani researchers and will help provide innovative solutions to national energy challenges.

Sustainable energy production and storage are essential for socio-economic development. Currently, Pakistan produces 60% of its electricity from fossil resources which have a significant impact on the environment. We have set ourselves the target of increasing the contribution of renewables to 30% by 2030. If we add the 26% share of hydropower to renewables, we are close to achieving this goal. The percentage of renewable energy is expected to increase by 10% over the next 10 years.

The current energy transmission and distribution system cannot handle our installed capacity and needs a major overhaul in the form of digitization and smart grid technologies. Likewise, storing excess energy during off-peak hours is a challenge and requires local development of storage systems. Power to gas technology where excess electricity could be converted into hydrogen gas by electrolysis of water could be viable.

Despite the excess installed capacity, a shortfall of 1,500 MW has recently been observed due to falling water levels in dams and fuel shortages for thermal power plants resulting in power cuts. This situation calls for the exploration of other renewable energy sources beyond hydropower, such as solar, wind and biomass. The current share of these renewable resources in electricity production is 6% and needs to be significantly increased. The production of renewable energy would also reduce our carbon emissions and echo our efforts to mitigate climate change. However, without heavy investment from the private sector, it would be extremely important to provide affordable renewable energy.

Pakistan recently added 1,100 MW of electricity to the national grid from the K2 nuclear power plant in Karachi. The government’s energy security plan has set a target of producing 8,800 MW of nuclear electricity by 2030.

Interdisciplinary approaches are needed to solve complex problems such as energy generation, dissipation and storage. Hopefully the workshop will serve this purpose and redefine the way energy is produced, stored and distributed in Pakistan. Such initiatives could also provide innovative solutions to problems such as providing electricity to 50 million people who do not have access to it.

As Opinion and editorial on Facebook, to pursue @ETOpEd on Twitter to receive all updates on all of our daily coins.