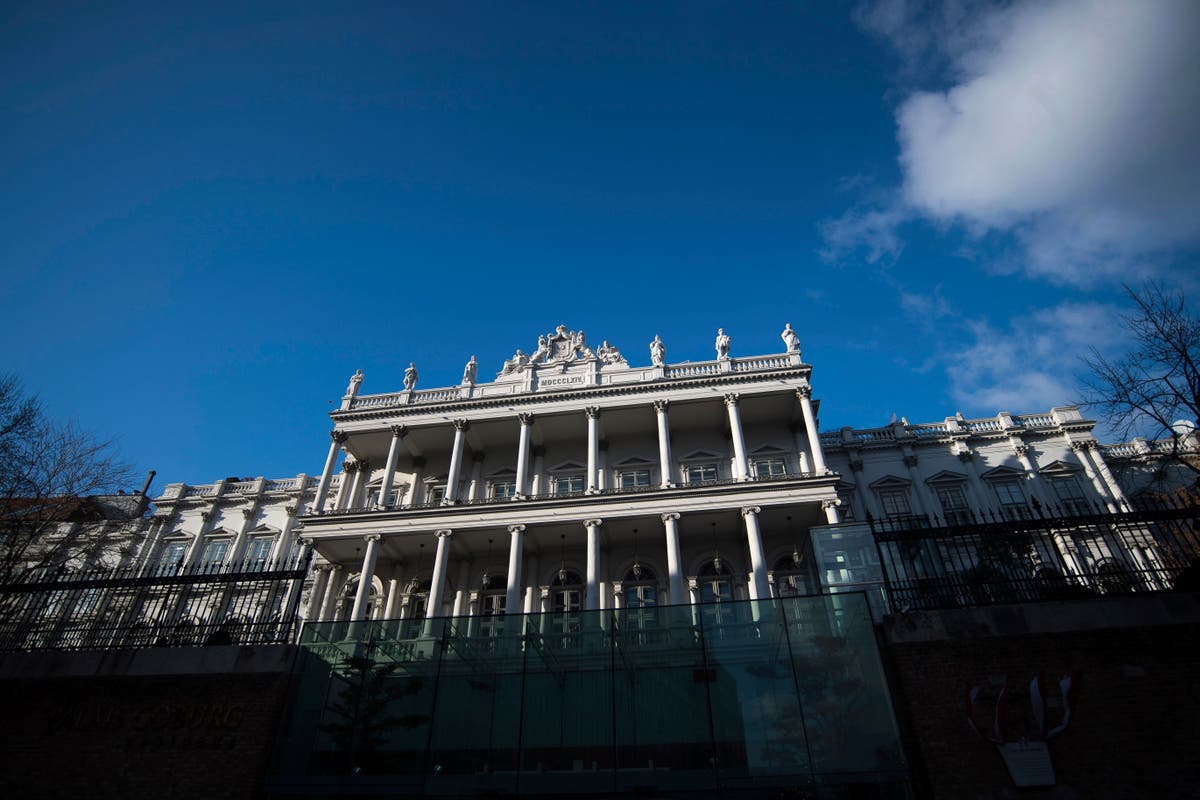 As the world’s attention has focused on Ukraine, the Biden administration has also raced with world powers to reinstate the 2015 international nuclear deal with Iran.

After months of negotiations in Vienna, the various parties have indicated that a new agreement is close, perhaps in the next few days. But instead of the ‘longer and stronger’ deal originally promised by the US, the deal is expected to do little more than restore the original pact, including key restrictions on nuclear activity Iranian expire in a few years.

This modest achievement appears to be the best the Biden administration can hope for at a time when it is being held back by Congress at home and overwhelmed abroad by the Ukraine crisis and longer-term challenges such as China and the climate change. But it is setting off alarm bells in Israel, whose leaders have become increasingly vocal in their condemnations of a deal they fear will not prevent Iran from developing nuclear weapons.

“The emerging deal, it seems, is very likely to create a more violent and unstable Middle East,” Israeli Prime Minister Naftali Bennett said this week, reiterating his threat that Israel is not bound by the agreement and is ready to attack Iran. if necessary.

Here’s a look at the deal and what’s to come:

HOW WE GOT HERE

Critics, led by then-Israeli Prime Minister Benjamin Netanyahu, complained that the restrictions were temporary, unsealed and gave Iran a path to developing an atomic weapons capability. They also argued that the deal, known as the Joint Comprehensive Plan of Action or JCPOA, did not address Iran’s non-nuclear activity, including its support for regional proxies and its missile development. long-range capable of launching a bomb.

At Netanyahu’s urging, President Donald Trump pulled out of the deal in 2018, promising a campaign of “maximum pressure” on Iranians. Despite tougher sanctions, this strategy seems to have failed. The Iranian government, now headed by a more radical leader who was elected last year, remains firmly in power, and with the collapse of the deal Iran has accelerated the enrichment of uranium and other research well beyond the limits of the initial agreement.

WHY NOT NEGOTIATE A NEW DEAL?

Iran has shown little interest in seeking a longer-term deal. Even if one could be achieved, Biden would struggle to implement it.

Under a 2015 US law, any new deal granting Iran sanctions relief would require congressional approval, a process that would be slow and uncertain. Instead, the White House has signaled its intention to argue that any deal emerging from the Vienna talks would merely “reinstate” the original JCPOA.

That could avoid a battle with Congress, but it means key aspects of the original deal, such as limits on uranium enrichment, would expire in 2025. The administration appears to have concluded that a short-term deal defective term is better than nothing at all.

WHY ISRAEL IS DISTURBED

Israeli leaders fear that the short remaining lifespan of the JCPOA will do little to stop Iran in the long term, especially after the technological gains Iran has made in recent years. It remains unclear whether Iran will even have to give up its stockpile of enriched uranium.

But they also fear that with the easing of sanctions and the release of billions of dollars in assets now frozen, Iran will spend more to arm and fund its proxies in the region. These include the Lebanese militant group Hezbollah and Hamas and Islamic Jihad groups in the Gaza Strip.

“Iran will be more capable and more confident to do what it has already done, with more resources and confidence, and maybe immunity because it has signed a very important agreement,” Yoel said. Guzansky, an expert on Iran at the Israel Institute for National Studies. Security Studies, a Tel Aviv think tank.

Iran has long insisted on a full lifting of US sanctions imposed under the Trump administration as its economy slumps under pressure from inflation and a currency crash. Tehran has signaled it is ready to return to the nuclear enrichment red lines of the deal, but it wants access to $7 billion in frozen assets and the ability to sell its oil exports unhindered.

Iran also insists that it has every right to pursue peaceful nuclear energy. It is widely believed that Israel has its own nuclear arsenal, although it has never acknowledged it.

The Biden administration has issued only limited sanctions waivers and says the moves are intended to facilitate talks so that Iran can return to full compliance with the deal.

Iranian media frequently castigate Israel for working to derail the talks in Vienna and claim that Israel has tried to exert maximum pressure on Iran by normalizing relations with the United Arab Emirates and Bahrain, as well as through attacks and acts of sabotage against Iran. Israel, in turn, has accused Iran of attacking Israeli-linked cargo ships passing through the region.

The International Crisis Group, an organization once headed by the chief US negotiator, says any success in the ongoing talks “still depends on the political will, primarily in the United States and Iran, to accept compromises on areas remaining disagreements, which is by no means assured.”

“After weeks of intensive talks, we are closer than ever to an agreement. Nothing is agreed until everything is agreed, however,” Iran’s top nuclear negotiator, Ali Bagheri Kani, was quoted as saying recently. in the Iranian media.

WHAT ISRAEL CAN DO

Guzansky, Israel’s expert on Iran, says the advantage of a deal is that it “buys time”.

He said Israel should use the coming years to build up its military capabilities in case it has to take action against Iran. “We need to flex our muscles and prepare this option for use,” he said.

He also said Israel should strengthen its new alliances with Arab Gulf states, which, while less outspoken, also feel threatened by Iran.

Israel recently signed a defense pact with Bahrain, participated with dozens of nations in a US-led naval exercise and is sending a naval attaché based in the US 5th Fleet to Bahrain for the first time.

New, smaller nuclear reactors could be the future of clean energy