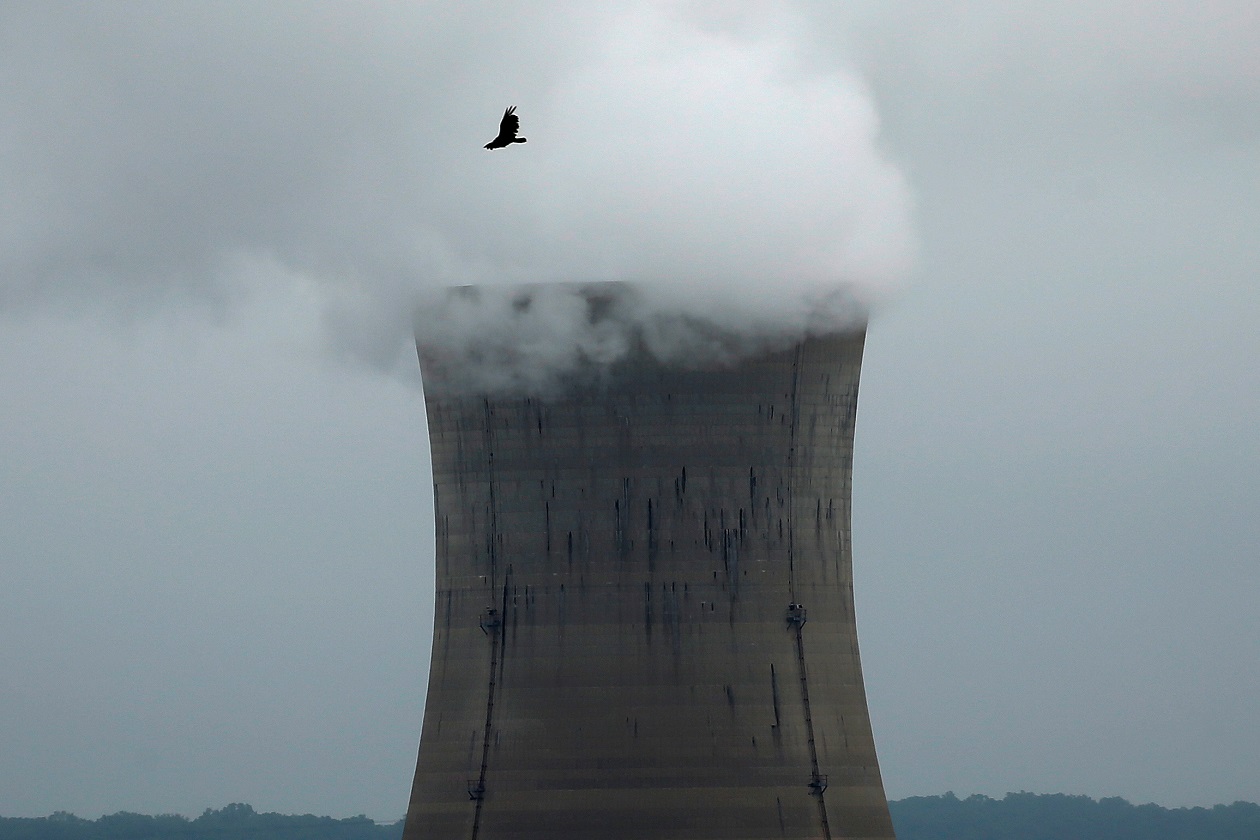 The Department of Energy’s choice of state-of-the-art reactor design to jumpstart the construction of nuclear power plants in the United States is so at odds with the United States’ non-proliferation policy that it exposes America to harm. accusations of outright hypocrisy. The Biden administration is proposing to use nuclear fuels that we tell others – more immediately Iran – not to produce. It will be difficult to secure the restrictions that the United States seeks to limit nations’ access to bomb-grade uranium and plutonium.

Here we are talking about the enthusiastic support of the Department of Energy (DOE) for TerraPower’s proposal. Natrium â€œfast neutron reactorâ€ demonstration plant and similar fast neutron reactor projects, which the DOE has matched with grants and support with enrichment, test reactors and used nuclear fuel recycling programs funded by the Ministry. TerraPower and the DOE plan to build hundreds of fast reactors for domestic and export use.

Unlike conventional nuclear power plants which exploit fission reactions triggered by slow neutrons, fast reactors maintain nuclear chain reactions with much more energetic fast neutrons. These reactors are touted as cutting edge technology, but they are an old idea. The first models of fast neutron reactors date from the post-war period.

The main advantage of fast neutron reactors is that they can produce a lot of plutonium, which can be mined and used as reactor fuel instead of being mined and using more uranium. That sounded good, so good for the Nixon administration that it set itself a goal of shifting power generation to plutonium-fueled fast reactors by the turn of the century. But the project failed when it ran into security hurdles that drove up costs. And then the heightened awareness of the dangers of putting plutonium – one of the two main nuclear explosives – into global trade channels finally led President Gerald Ford to announce that the United States would not depend on plutonium fuel so much. that the world could not cope with.

TerraPower is obviously aware of this story and the PR landmine it creates for its demo project. It insists that its Natrium reactor will not use plutonium as fuel nor will it require reprocessing to extract it. The company’s website states, â€œThe demonstration plant and the first set of commercial plants will run on high-dose low-enriched uranium (HALEU). HALEU is enriched uranium just below the official definition of highly enriched uranium, but well above the level of uranium fuel used in nuclear power plants currently in operation.

In terms of enrichment, there is handy bomb grade uranium. This is exactly what we demand that Iran not produce, arguing that it does not need it for power reactor fuel. This is also what we have dissuaded South Korea from getting involved (Seoul says it wants to enrich uranium to stimulate reactor exports and supply a fleet of nuclear submarines).

Note TerraPower undertakes to use HALEU only for its first, and probably subsidized commercial factories. It is not clear whether using HALEU is the cheapest way to run Natrium. Foreign customers – if it ever comes to this – will surely want the “profits” from the plant’s plutonium production and its subsequent exploitation on reprocessed plutonium fuel. The Energy Department is already betting on this option by supporting research into â€œnewâ€ reprocessing technologies in its national laboratories.

All of this will be difficult to explain, for example, to South Korea, which the State Department is trying to prevent from embarking on reprocessing to prepare for the plutonium-fueled fast neutron reactors, which South nuclear enthusiasts – Koreans are eager to develop. It will also be difficult to complain about China’s fast neutron reactor and reprocessing programs, which our military fears could be used to fuel China’s growing nuclear weapons effort.

Fast neutron reactor boosters are aware of these points and know they should at least appear to take them into account. One example is Sen. Chris Van Hollen’s (D-MD) amendment to the U.S. Nuclear Infrastructure Act of 2020, which purportedly protects nuclear explosives (plutonium and uranium 233) that these reactors use as fuel or product, and the reprocessing technologies that extract them. While his amendment may sound harsh, it offers little more protection than what is already required by the Nuclear Regulatory Commission, and that protection can be lifted if the NRC deems the export to be not “hostile” to them. American interests. The practical effect of the amendment would not be more protection, but a smoothing of the licensing path for dangerous nuclear exports.

It’s worse than hypocrisy. Once nations have easy access to nuclear explosives, no inspection can prevent them from making bombs. Congress needs to look behind the Energy Department’s alluring â€œadvanced reactorâ€ label. When it does, it must line up projects that could turn nuclear explosives into a common trade item around the world. The starting point is with â€œadvancedâ€ fast neutron reactors.

Victor Gilinsky is a program advisor at the Nonproliferation Policy Education Center, is a physicist, and was commissioner of the United States Nuclear Regulatory Commission under the Ford, Carter and Reagan administrations.

Henry Sokolski is the executive director of the Nonproliferation Policy Education Center in Arlington, Virginia, and author of Underestimated: our not-so-peaceful nuclear future. He was Assistant for Non-Proliferation Policy in the Office of the US Secretary of Defense during the administration of George HW Bush.

Which uranium producers are ready to jump when the price is right?