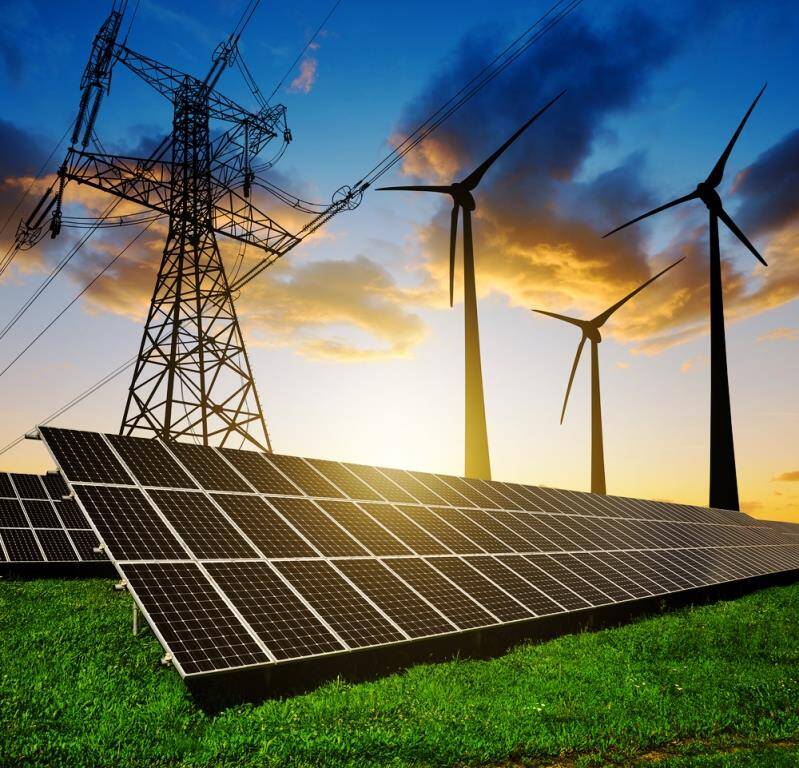 Panelists for a special Infrastructure Intelligence webinar on November 2, 2021 highlighted the challenges of delivering ‘clean’ energy solutions and the UK’s continued dependence on hydrocarbons.

The webinar, The future of UK energy policy, was organized in association with Atkins and brought together a panel of knowledgeable speakers from industry, government and the environment. The event was chaired by Paul Monks, Chief Science Officer at the Department for Business, Energy and Industrial Strategy and he was joined in the panel by Doug Parr, Chief Scientist and Policy Director of Greenpeace UK , Declan Burke, Director, Nuclear Projects and Development at the Department of Business, Energy and Industrial Strategy and Sarah Long, Head of Strategy – Nuclear and Energy at SNC-Lavalin / Atkins.

Starting the discussion, Declan Burke, who had worked on the recent government white paper on energy, said it was essential to think about a resilient energy system but also “to take people with us on this journey” .

Doug Parr of Greenpeace UK stressed the need to frame the debate properly. “Whenever possible, we want to turn challenges into engineering challenges rather than political challenges, but politics and politics have to be fair,” he said. He also said that the energy agenda must have equity as a central challenge. “There is the international dimension and that is why the UK has to move now. People’s livelihoods are now at risk because of what the UK is doing. When it comes to the UK, fairness is also important. What we are trying to achieve will be impossible if fairness is not taken into account, ”said Parr.

Sarah Long of Atkins focused on opportunities for the construction industry. “SNC-Lavalin and Atkins have been talking about zero net engineering for years, but the enormity of the challenge we face has not been grasped. This is a huge engineering challenge, but also a huge engineering opportunity. BEIS is off to a good start with the energy strategy – we just need to keep up to date, ”she said.

Declan Burke said the energy system of the future will be based on renewable energy and will include carbon capture and storage and long-term storage. “Given the time we have, we must continue with what we know we can build while looking to the future. Using a mix of technologies will help us share the burden, ”he said.

Doug Parr called for more investments where they are needed most. “The perfect UK energy system will be zero carbon and 100% renewable. Batteries are not a long term answer and the UK needs to solve its construction problem. There is not the same kind of investment in electric vehicles as in nuclear and carbon capture and storage and that is not good enough. We must also capitalize on what is happening at the international level, ”he said.

The panel also discussed the future role of nuclear power, and webinar chair Paul Monks highlighted the “idealism versus pragmatism” debate, asking “Where does the balance lie between idealism and pragmatism?” “

Sarah Long mentioned the example of Germany where they tried to move away from nuclear power to turn to renewable energies. “This has led to an increase in electricity prices, showing that the costs of a renewable system are not as low as people would like you to believe,” she said. Declan Burke said he was at the more pragmatic end of the argument. “Use whatever tools you have in the toolbox today – nuclear and CCS will play a key role – but the future will be based on renewables,” he said.

Panelists discussed the upcoming engineering challenge, with Sarah Long stressing that the UK’s electricity needs will double by 2050. “We currently have 12 GW of renewable energy on the grid and we will need it every year. from now on “. She also stressed that wind energy was not produced without the contribution of hydrocarbons. “There are 900 tonnes of steel in each wind turbine and there is still no way to produce steel without using hydrocarbons. We cannot produce turbines without steel, ”said Long.

Doug Parr said it was important to stress that “we don’t have answers for everything”. He said that it is currently impossible to replace all plastic in everyday life and pointed out that it is rather more efficient in the way the materials are used. Sarah Long said decarbonizing the gas supply remains a tall order, as the whole economy hinges on being able to turn on your boilers, while Doug Parr lamented the fact that “no one else is. has a building stock as bad as ours across Europe and we have to solve this problem on our own!

Summarizing the discussion, Paul Monks said his takeaways were that it was important to tackle the positive challenges around energy and turn them into an engineering challenge. Declan Burke underlined the need for innovation around the energy transition “but we have to bring the people with us and transfer the jobs”. Burke also pointed to the UK’s own clusters of jobs in places like Teesside as a source of encouragement for the future.

Doug Parr said the solutions must be attractive to the consumer. “We need investments to launch green solutions now. Innovation is important, but getting to 2030 is about doing what we know how to do and balancing innovation with the urgent task now, ”he said.

Closing on an upbeat and optimistic note, Sarah Long said that given the innovation and investment in green energy solutions and the global need to meet net zero goals, “there has never been a period of time. more exciting to be in engineering. It’s a great time to be an engineer, ”said Long.

This webinar is brought to you in association with Atkins.