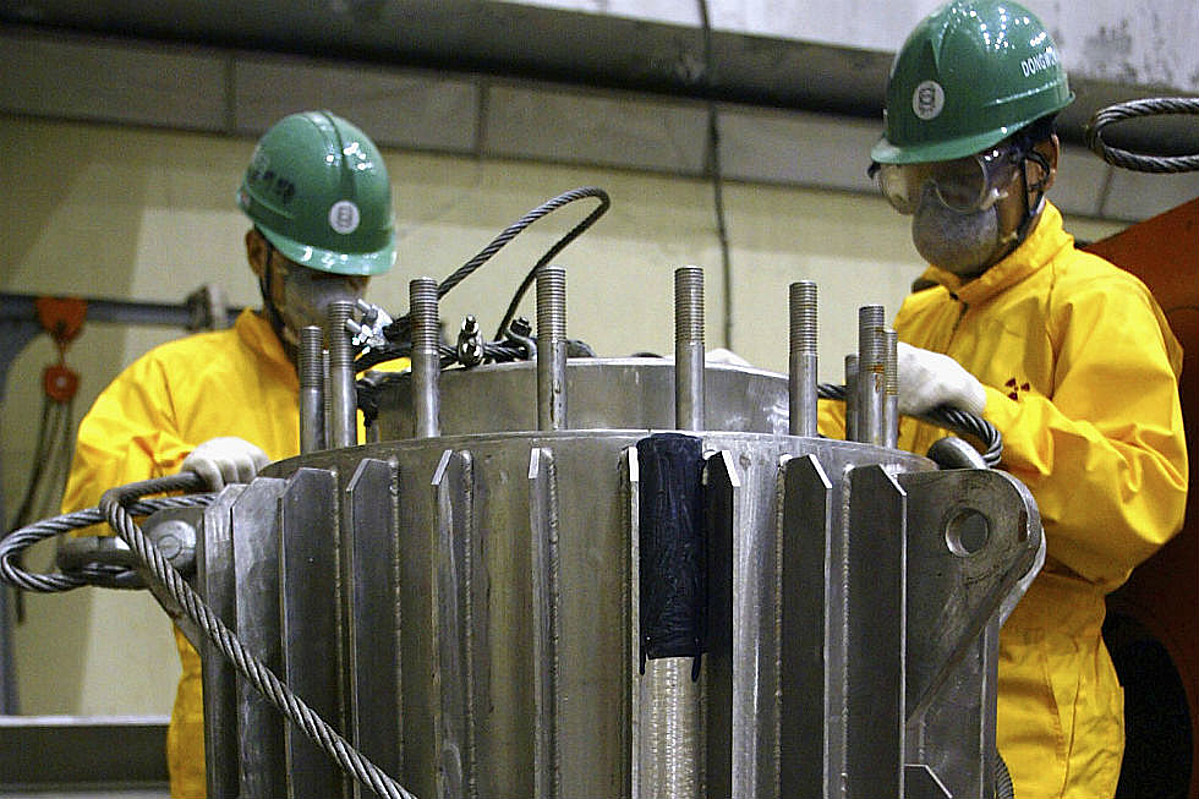 
Wyoming Governor Mark Gordon said Rock Springs, Gillette, Glenrock and Kemmerer were vying to be the location of a Wyoming nuclear power plant once it is built.

The governor, speaking with Glenn Woods on Wednesday on the “Wake Up Wyoming” program, said Rocky Mountain Power will decide by the end of the year which of the four will house the plant. a former coal-fired power plant, to be built by Rocky Mountain Power and the Bill Gates Terrapower company.

Gordon says no state money will be used to build the facility, although the federal Department of Energy will help with the funding. Gordon told Woods the DOE would pay half the cost of the construction, with the Bill Gates Foundation paying the other half.

The governor says that the reactor will be cooled with sodium “so no water”. Gordon says the small reactor “will produce about a third” of the nuclear waste that a traditional nuclear reactor produces.

Gordon says the jobs provided by the project will be “well paid, they will be highly skilled jobs and, from a workforce perspective, they will keep the workforce employed.” The governor said the plant will be powered by converted uranium, adding that Wyoming has the largest uranium reserves in the country. “We believe that a national (uranium) supply is important,” he told Woods.

Gordon said the alternative sources of uranium for the United States are Kazakhstan and Russia, which he says do not follow that country’s environmental regulations and are not friendly with the United States.

You can hear the governor’s entire interview with Woods in the file below.

WATCH: Answers to 30 Common Questions About the COVID-19 Vaccine

While much is still unknown about the coronavirus and the future, what is known is that the currently available vaccines have gone through all three phases of testing and are safe and effective. It will be necessary for as many Americans as possible to be vaccinated in order to finally return to some level of pre-pandemic normalcy, and I hope these 30 answers provided here will help readers get vaccinated as soon as they can. .