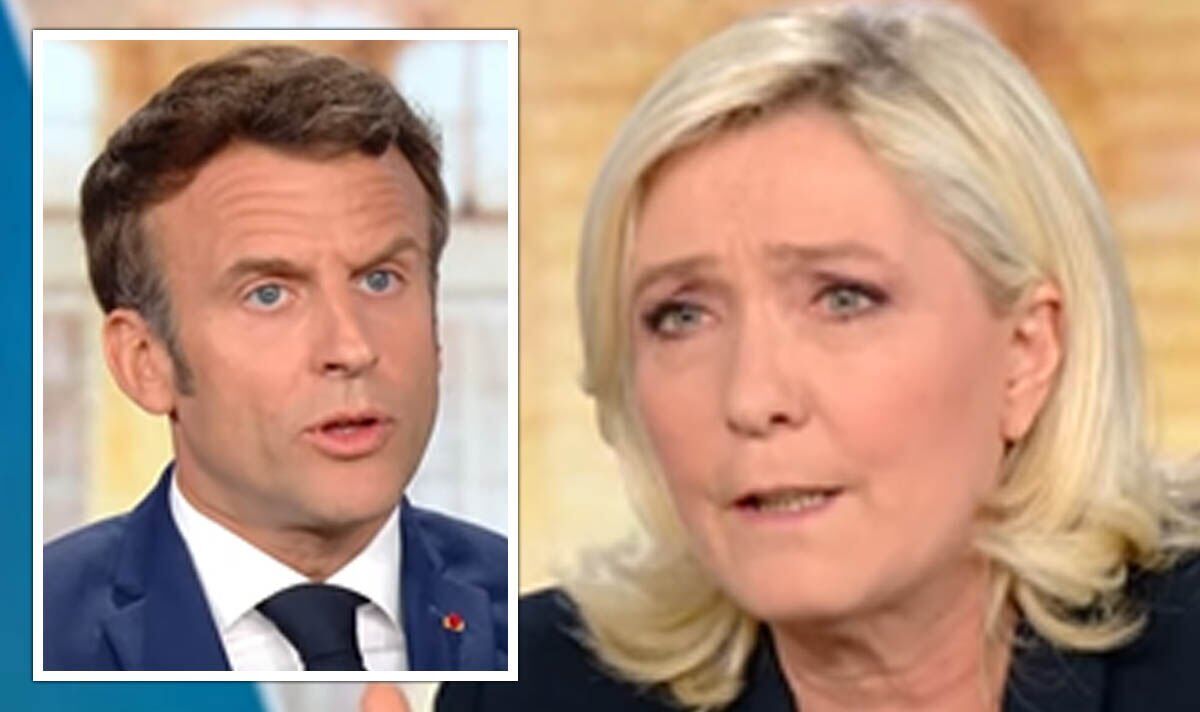 Emmanuel Macron’s government has earmarked more than 15.5 billion euros ($17.6 billion) to limit rising electricity and natural gas costs. EDF, which is 80% owned by the French government, said the move would cost the company up to 8.4 billion euros ($9.64 billion) and dropped its 2022 profit forecast. second round of debate, Marine Le Pen declared: “I am not opposed to this blocking measure, but I want things to be sustainable.

“I want to get out of the EU electricity market, which means a dramatic increase in prices.”

Macron chimed in: “That means reforming, not getting out of it.

Ms. Le Pen replied: “In fact Mr. Macron who pays the bill for your famous cap? It’s the taxpayers so it’s either one or the other.

“You say your cap is more effective than my VAT reduction? No, I want to go back to regulated tariffs.

“It’s something you don’t want to do as we all know.”

By promising to cap electricity price increases at 4% this year, he let EDF investors feel the pain rather than households.

Electricity prices on the France futures curve rose in early trading after the announcement of the extended reactor shutdown, but remained well below the highs reached in mid-December.

Friday’s decision came after weeks of deliberations within the French government over how to meet a commitment that household electricity bills would not rise by more than 4% this year.

Macron was wary of the impact of Europe’s energy crisis on the cost of living ahead of the April election.

A fuel tax increase in 2018 sparked months of violent street protests that turned into a broader anti-government revolt.