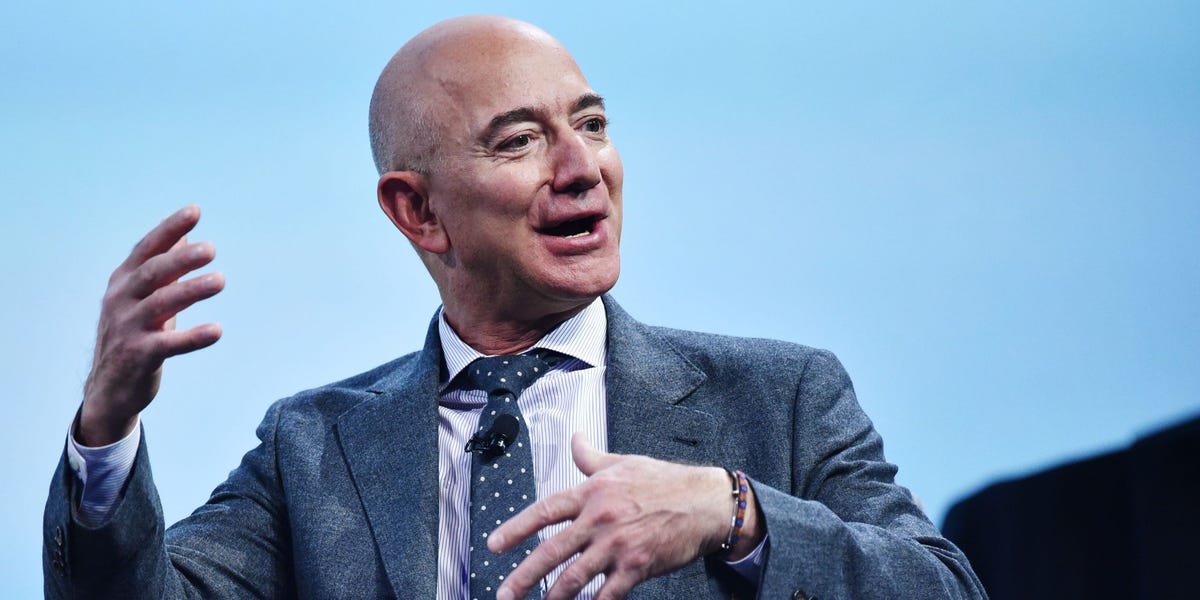 
General Fusion, a Canadian company backed by Amazon CEO Jeff Bezos, announced on Thursday the construction of a nuclear fusion facility in the UK.

General Fusion and the British Atomic Energy Authority (UKAEA) jointly announced the project, which will see General Fusion build a fusion demonstration plant in the village of Culham, near Oxford.

The facility will be a proof of concept, allowing General Fusion to demonstrate its Magnetized Target Fusion (MTF) technology before building its first commercial facility.

According to General Fusion, construction will begin in 2022 and it should be about three years before the plant can open.

Read more: Amazon and Walmart face off on a new battleground: health

“This new General Fusion plant is a huge boost to our plans to develop a fusion industry in the UK, and I am delighted that Culham is home to such a forward-thinking and potentially transformative project,” said UK Science Minister Amanda Solloway said in a statement.

The BBC reports that Bezos has been an investor in General Fusion for more than a decade and that the company raised $ 100 million in its most recent funding round.

Nuclear fusion is still a source of experimental energy. It differs from nuclear fission, which is what modern nuclear power plants use to generate energy.

While fission involves the splitting of atoms, fusion occurs when two atoms collide and form a heavier atom. Commercially viable fusion has been highly sought after, as it would theoretically produce much more energy than fission as well as far less radioactive by-products.

Mayflower, the AI ​​ship sent from the UK to the US without humans, managed three days before breaking down • The Register