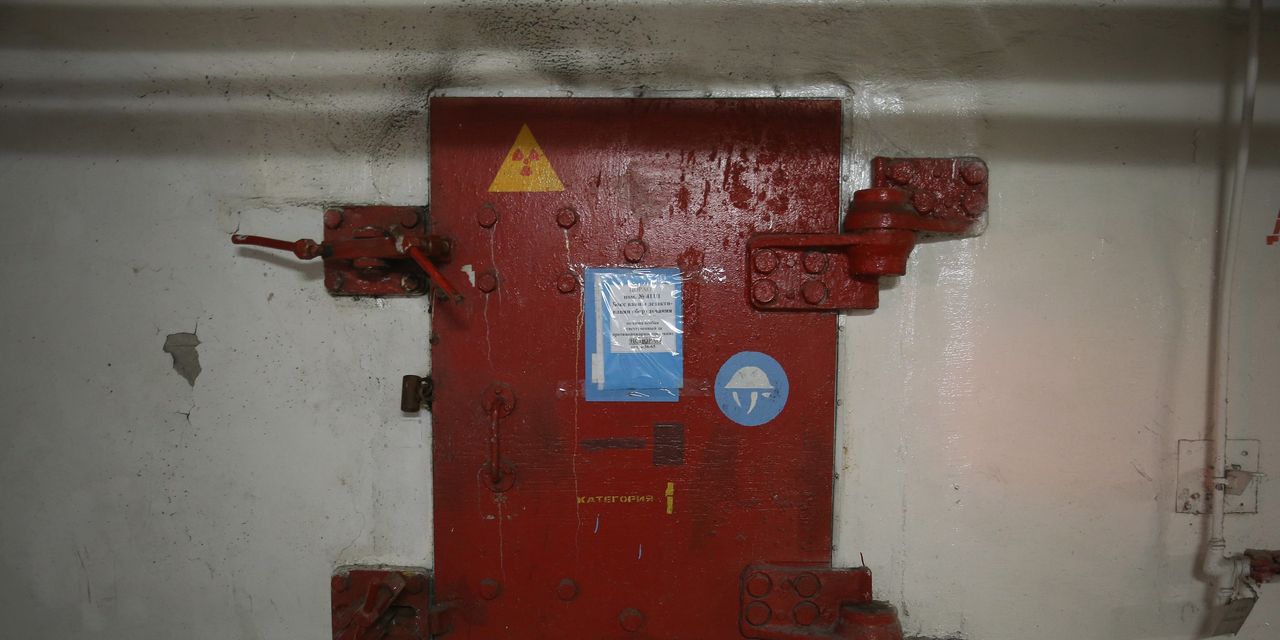 Good news for uranium: nuclear power has record reliability, despite past disasters

Nuclear power has a proven track record of reliability in a world struggling to accept less reliable renewable energy sources. This sheds light on the outlook for the uranium fueling the sector.

“The world needs more energy from renewable sources, but recent weather events have highlighted one of the main issues: intermittency,” said John Ciampaglia, managing director of Sprott Asset Management. “If the wind blows less, there is less rain, or an abnormal winter storm freezes the wind turbines, you need another reliable basic power source,” he says. “Nuclear power plants operate, on average, 93% of the time.”

Europe has found itself in search of energy sources amid a shift to renewables, a shortage of natural gas and a lack of wind power generation, in a season particularly hot summer 2021.

Prices for uranium, which fuels nuclear power plants, rose about 40% last year through December, to $42 a pound, according to nuclear fuel consultancy UxC, LLC.

Ciampaglia cites renewed interest in the sector for rising prices, as well as a “continued structural supply shortfall” spurred by production capacity cuts by the world’s largest miners. The governments of the United States, United Kingdom, France and Japan have announced “friendly policy and financial support for nuclear energy”, he says.

“There is a growing awareness that nuclear must be part of the energy mix if countries have any chance of meeting their decarbonization goals, while continuing to provide reliable baseload electricity,” Ciampaglia says.

In the United States, the bipartisan agreement’s $65 billion investment in infrastructure is described as the largest investment in clean energy transmission and the electric grid in American history, and includes research for advanced nuclear reactors.

The European Union is moving forward with an approach that includes nuclear energy in its “green finance taxonomy”, which could potentially give a boost to utilities in Europe looking to invest in maintenance. existing nuclear power plants as well as in the construction of new ones. says Jonathan Hinze, president of UxC. “This could be very important as nuclear energy becomes increasingly accepted as a vital source of non-emitting energy to combat climate change.”

Recent unrest in Kazakhstan has underscored the importance of nuclear power in the global energy mix, even as many countries moved to reduce the number of nuclear power plants following Japan’s Fukushima nuclear disaster in 2011.

The situation in Kazakhstan is “probably good news” for traders and investors, as there are now more questions about uranium supply, and fuel prices are expected to remain under upward pressure, Hinze said.

The uranium spot market has been active this year, in part due to concerns about future supplies from Kazakhstan, as preliminary results for 2021 show the country’s uranium production was around 45% of the total global fuel production, says Hinze. There have been no indications of disruptions to uranium production in Kazakhstan, but there are possible issues down the road as transportation and supply chain constraints could be exacerbated by security restrictions , he said.

The uranium market is now “clearly in the midst of a price recovery, and given the generally positive outlook for future uranium demand, there is no doubt that prices will remain on an upward trajectory as capacity Idle mining and later new mining capacity will need to be encouraged to produce over the next decade,” says Hinze.

“There is no doubt that [uranium] prices will remain on an upward trajectory as mining capacity goes idle and later new mining capacity will need to be incentivized to produce over the next decade.”

Ciampaglia, meanwhile, says he is optimistic about the sector, as nuclear power is likely to be part of the low greenhouse gas emission energy mix of many countries seeking to decarbonise and provide reliable energy.

Among these are the Sprott Physical Uranium Trust UUT,
,
a closed-end trust that holds 43 million pounds of uranium worth $2 billion.