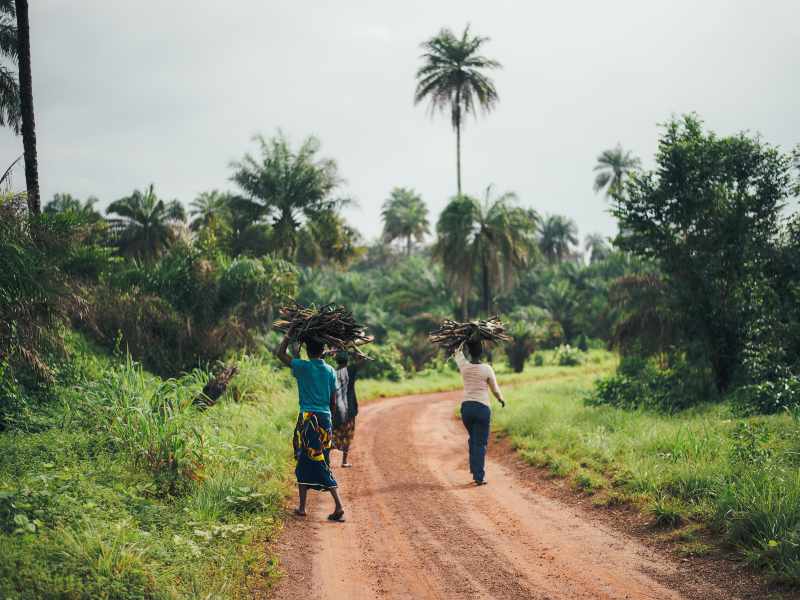 PEi Connect gives a brief overview of what caught our attention during the week (July 29-August 05), and first, we take a look at how one man’s experience of energy poverty in Sierra Leone, in West Africa, led to an innovative start-up that uses kinetic energy – the energy objects have when they are in motion – to generate clean electricity.

Almost three-quarters of Sierra Leone’s population struggle for access to electricity, but a device that harnesses the power of vibrations is bringing light to fuel-poor communities.

Take a look at this inspiring story from BBC journalist Isabelle Gerretsen about how Jeremiah Thoronka solves energy poverty with his piezoelectric device. The device harnesses the energy of heat, movement and pressure, which occur naturally in the environment. Read more.

The tweet below shows a shepherd in Turkey charging his cell phone with a portable solar module. Such portable modules have proven to be very useful for people working or living in remote places. Looked solar modules used in unlikely places …

Talen Energy Corporation has announced a joint venture with US bitcoin mining company TeraWulf to develop up to 300 MW of zero-carbon bitcoin mining capacity. The Nautilus Cryptomine will be powered by the Susquehanna nuclear power plant in Talen.

This direct “behind the meter” connection will provide Nautilus Cryptomine with one of the lowest electricity costs among publicly traded bitcoin mining companies in the United States, Talen Energy said. Read more.

Turkish rescuers began to evacuate hundreds of villagers by sea after a deadly forest fire engulfed the outer edges of a thermal power plant storing thousands of tons of coal.

The 35-year-old Kemerkoy factory in the Aegean province of Mugla is home to thousands of tonnes of coal, increasing the risk to residents. Read more on this developing story.

Connect with us next week for another selection of interesting industry news.

Until then, be careful, stay safe, and turn on.