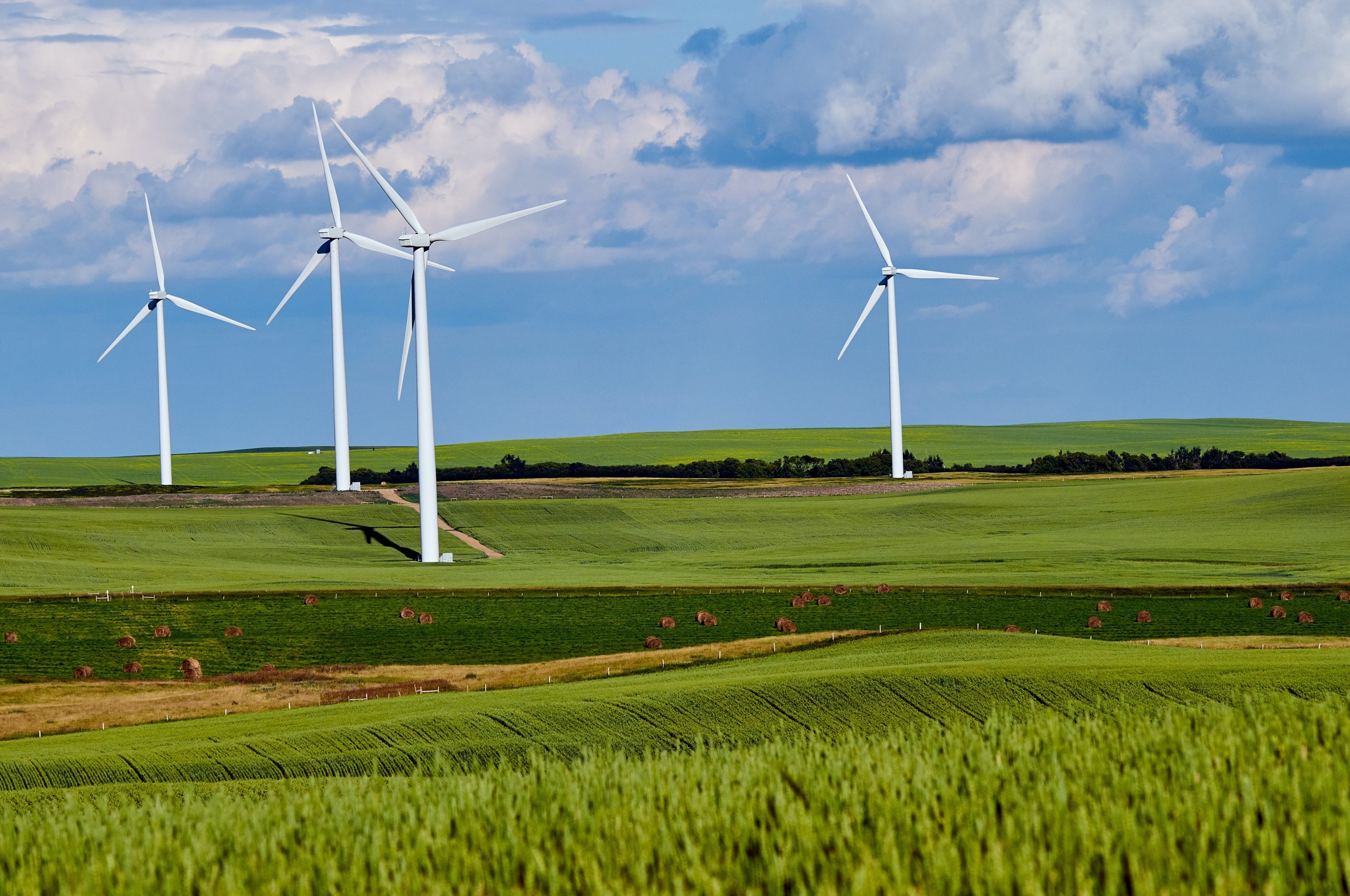 The government has announced plans to help around 15 million households with expensive “default” tariffs switch to cheaper offers. One proposal is to automatically switch people to a cheaper rate unless they opt out of the process – a trial is planned for 2024.

What are the “default” rates?

People who have never changed energy supplier or who have not changed in a few years are likely to benefit from a standard variable rate default tariff. These are much more expensive than the other rates available for those that change.

Why haven’t people changed if the defaults are so expensive?

The problem is that millions of people are simply not engaging in the energy market, so they might not be aware of the savings to be made. Also, they could quite reasonably assume that if they have been with their supplier for years, if not decades, their loyalty could be rewarded with a competitive price. This is unfortunately not the case.

What about the price cap? Didn’t that solve the problem?

Only partially. It was introduced by the regulator, ofgem, in 2019 to limit the amount that providers could charge for default tariffs – it currently stands at £ 1,138 for the average household on a dual-fuel tariff. But on the open market, it is possible to find equivalent offers for less than £ 900 a year.

The government claims that without the cap the default tariffs would be £ 100 more expensive. He is considering legislation to extend the imposition of the cap until 2023 and beyond.

This would mean that those who chose not to use auto-switching and didn’t look for a better deal would still have some protection against the higher prices.

What else is the government planning?

He announced that trials will take place in 2024 where some (we don’t know how many or how they will be identified) consumers at expensive rates would automatically switch to cheaper rates unless they opt out.

The proposals also include creating a framework for opt-in change by 2024, where consumers at the most expensive rates would receive personalized advice to switch to a lower rate.

The government has also announced that the Warm Home Discount program, worth £ 150 on the electricity bills of many retirees and low-income families, will be extended until 2026.