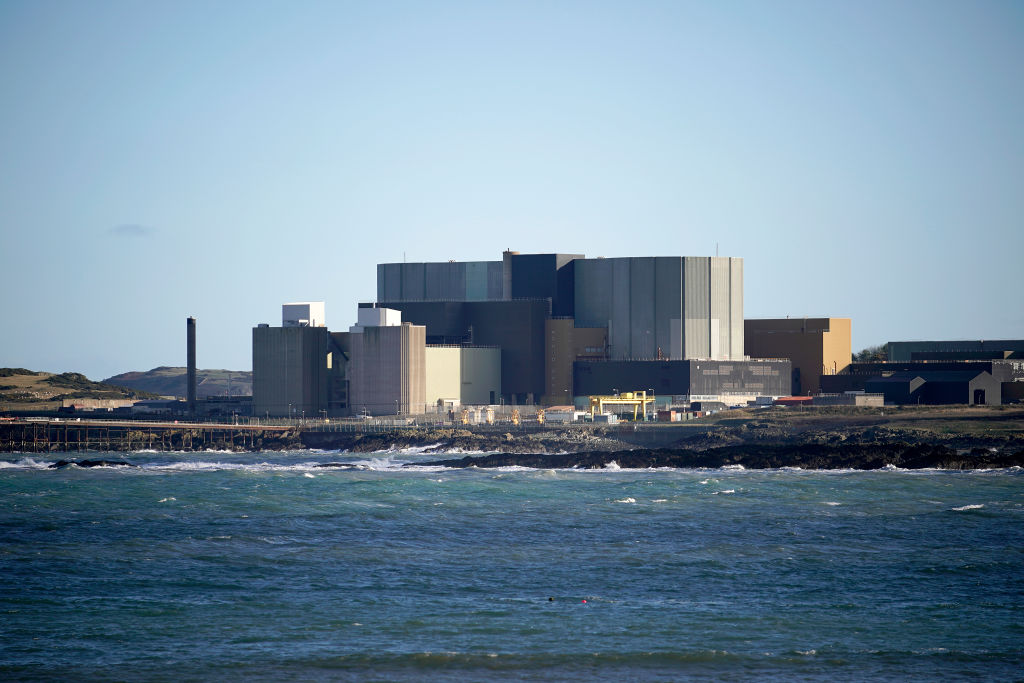 The government should “stop bowing to the melodrama of eco-alarmists like Greta Thunberg” and “go nuclear and fracking,” said John Longworth, chairman of the Independent Business Network (IBN).

The family business association argues that the two energy sources could be key elements of an alternative and profitable path to net zero carbon emissions by 2050.

Longworth criticized the government’s plans to raise taxes and rely more on ‘trendy’ energy sources such as wind power to meet its climate goals.

He believes it will “stifle competitiveness, drive out innovation and impose extraordinary costs on an economy struggling to recover from the pandemic.”

IBN stresses that nuclear power is the cheapest and most consistent source of low-carbon electricity.

Therefore, he argues that the government should prioritize the mass replication of existing power plant designs, as has been done with EDF Energy’s Sizewell C, where a saving of 20% is expected.

Longworth said: “Nuclear may not sound cute, but it is cost effective, environmentally friendly, safe and secure. Unlike wind, we can accurately predict how much electricity will be delivered to the national grid on any given day.

IBN is also pushing the government to embrace hydraulic fracturing again and drop its moratorium on the practice.

He sees the import of gas over great distances to be a key factor in increasing carbon emissions, which can also jeopardize the UK’s energy security.

Russia, a major supplier of gas to Europe, has been engaged in energy disputes with the EU in recent months.

Longworth concluded: “As the business community recovers from the biggest peacetime disaster it has faced, the Prime Minister must give up populist headlines and do what science tells us instead. Businesses are counting on it.

The US government is working to “cocoon” old nuclear reactors