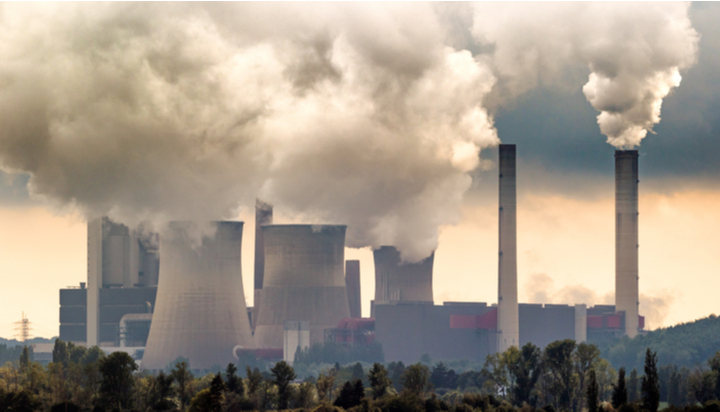 Government urged to ‘fill in the blanks’ of ten point plan

Businesses have urged the government to fill in the blanks in its ten-point plan to reach its goal of net zero by 2050.

The Confederation of British Industry (CBI) today released a list of urgent steps officials must take to boost the green recovery and create a new wave of investment.

The promotion of offshore wind and a clear hydrogen strategy should be among the government’s priorities in the coming months, according to the CBI.

The organization calls for legislation for a new financial model for new nuclear energy and new business models for carbon capture, use and storage.

The organization calls on policymakers to publish an electric vehicle (EV) delivery plan by COP26 to support the phasing out of internal combustion engines in 2030.

A new ambition to set up seven new giga-factories by 2040 must be a priority, according to the proposed CBI roadmap.

The government is also urged to release a comprehensive strategy for heating and buildings ahead of the summer recess, which is expected to require that after 2025, where gas boilers are installed, they be hydrogen-ready and ban the new gas boiler installations.

Tony Darker, CEO of the CBI, said: â€œWe have just under five months left before the UK hosts COP26. We must rise to global ambitions and make it the boldest year of net zero action yet.

“With the world soon to be upon us, now is the time for the UK to step up and make the big bets.

â€œTake nothing less than unprecedented and unstoppable action over the next five months to ensure that the legacy we are sowing in Glasgow far exceeds our leadership of the COP.

A government spokesperson said: â€œThe UK is a world leader in the global effort to tackle climate change. We were the first major economy to legislate to end our contribution to climate change by 2050, and we have just committed to a very ambitious climate target to reduce emissions by 78% by 2035 compared to 1990 levels.

“We are moving forward with the Prime Minister’s Ten Point Plan, which will mobilize Â£ 12 billion in public investment to create and support up to 250,000 highly skilled green jobs in the UK, and attract more three times more private sector investment by 2030. â€.