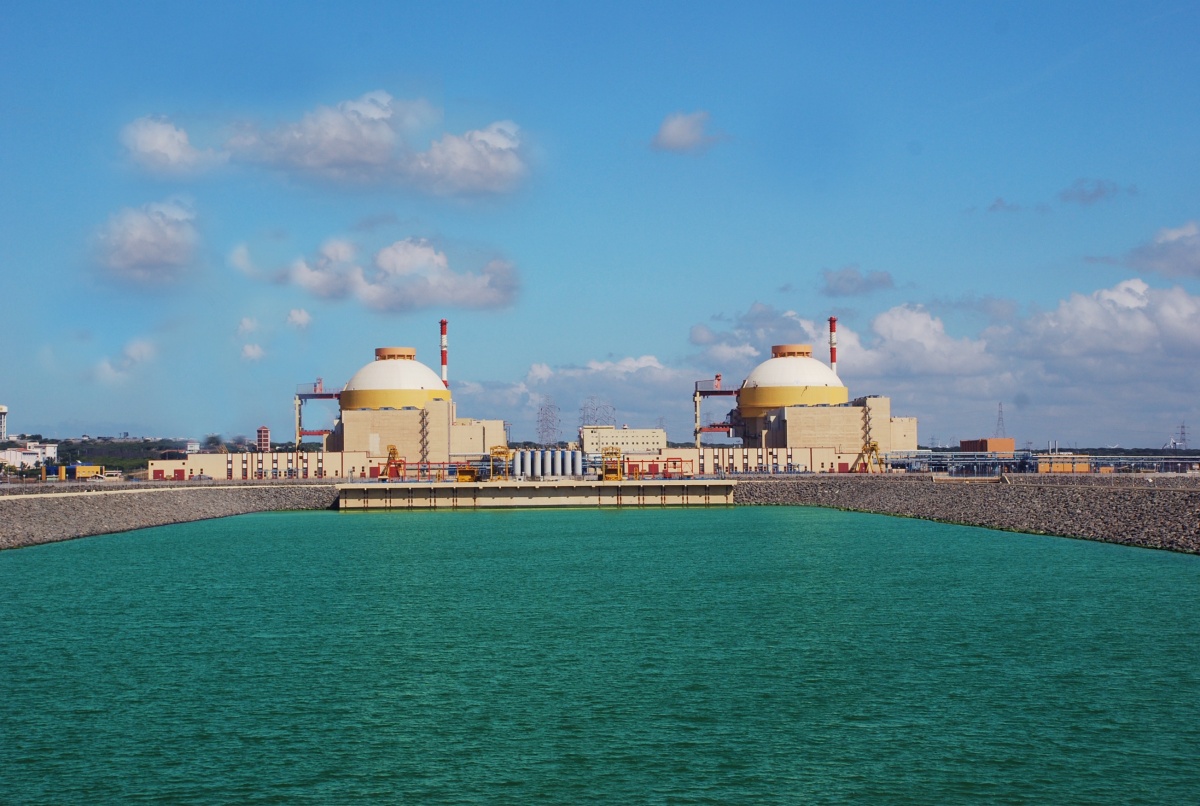 Rosatom’s fuel company, TVEL, has supplied India with the first batches of the more reliable and cost-effective TVS-2M nuclear fuel for units 1 and 2 of the Kudankulam nuclear power plant. After the next refueling, the VVER-1000 reactor of Unit 1 will start operating on an 18-month fuel cycle.

“Thus, TVEL has fulfilled the agreement with Nuclear Power Corporation of India Limited (NPCIL) on the implementation of a comprehensive engineering project including the introduction of TVS-2M nuclear fuel to extend the fuel cycle 12 to 18 months for the two VVER-1000 reactors. “, said the company.

Compared to the current UTVS fuel previously supplied to Kudankulam, the TVS-2M assemblies have a number of advantages that improve reliability and cost efficiency. First, the rigidity of a fuel assembly makes it more efficient and more resistant to vibration. Second, the new fuel has increased uranium capacity – a TVS-2M assembly contains 7.6% more fuel. Additionally, the special feature of Kudankulam fuel in particular is the next-generation debris filter protecting the bundles from debris damage, which can be caused by small objects in the reactor core.

“Operating in longer fuel cycles also improves the economic efficiency of a plant, because reactors must undergo less frequent shutdowns and refueling, so that power units produce more electricity,” said Rosatom. As a result, the power plant has to buy less fresh fuel, which translates into savings.

“We offer our foreign customers solutions that have proven themselves in Russian nuclear power plants. TVS-2M fuel is operated efficiently over an 18-month fuel cycle at Rostov and Balakovo NPPs in Russia, as well as Tianwan NPP in China,” said Alexander Ugryumov, Senior Vice President for research and development at TVEL. “Fuel bundles with the ADF-2 debris filter have already given good results at the Rostov nuclear power plant. In addition, all VVER-1000 reactors in Russia are operating at higher capacity – 104% of rated capacity, and are also of interest to nuclear power plant operators abroad. »

The Kudankulam nuclear power plant in the southern Indian state of Tamil Nadu includes the construction of six units with VVER-1000 reactors with an installed capacity of 6,000 MWe. The first stage (units 1&2) was commissioned in 2013 and 2017. Units 3-6 are under construction.

UEC will double its resources thanks to the acquisition of UEX: Uranium & Fuel

IAEA says field verification is back above pre-pandemic levels: Regulatory and safety