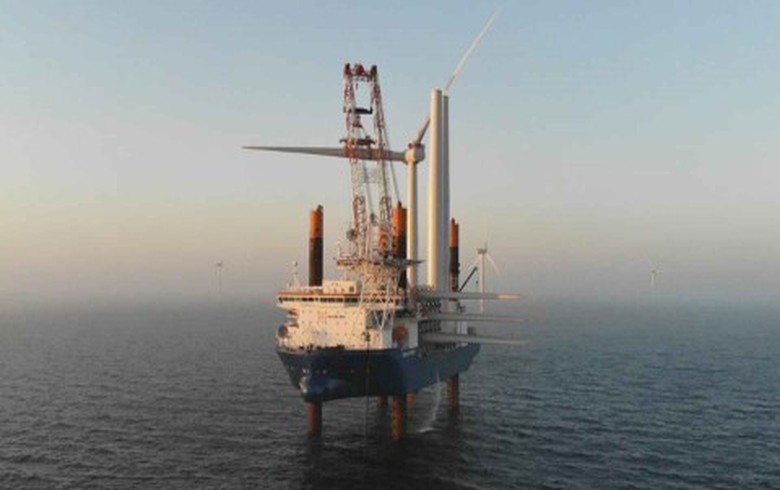 The state-owned enterprise recorded a 33.3% year-on-year improvement in its underlying operating profit (EBIT) for January-June 2020, to SEK 17.3 billion ($ 1.99 billion / 1.69 billion billion EUR), thanks to the higher contribution of all Activities. The overall result was supported by the high availability of nuclear power and favorable hydropower reservoir levels, coupled with rising electricity prices in the Nordic countries and new additional capacities in the field of renewable energies. A positive development for both sales and heat activities and a wider profit made from trading were also among the driving forces for progress, noted Vattenfall.

After a negative result a year ago, a net profit of SEK 23.6 billion was recorded in the first half. The result was aided by a compensation of SEK 11.1 billion for the nuclear phase-out in Germany in the second quarter, but a negative impact occurred due to the rise in net financials in Sweden and the increase tax charges. More details on the financial performance of the company in the first half of the year can be found in the table.

The Vattenfall Wind Business Area, despite its name, is responsible for the development, construction and operation of wind farms, large-scale and decentralized solar power and batteries. The segment boosted both its underlying EBIT through higher prices for renewable energy certificates in the UK and better electricity prices. Despite lower wind speeds, electricity production increased by 5% thanks to the commissioning of new capacities.