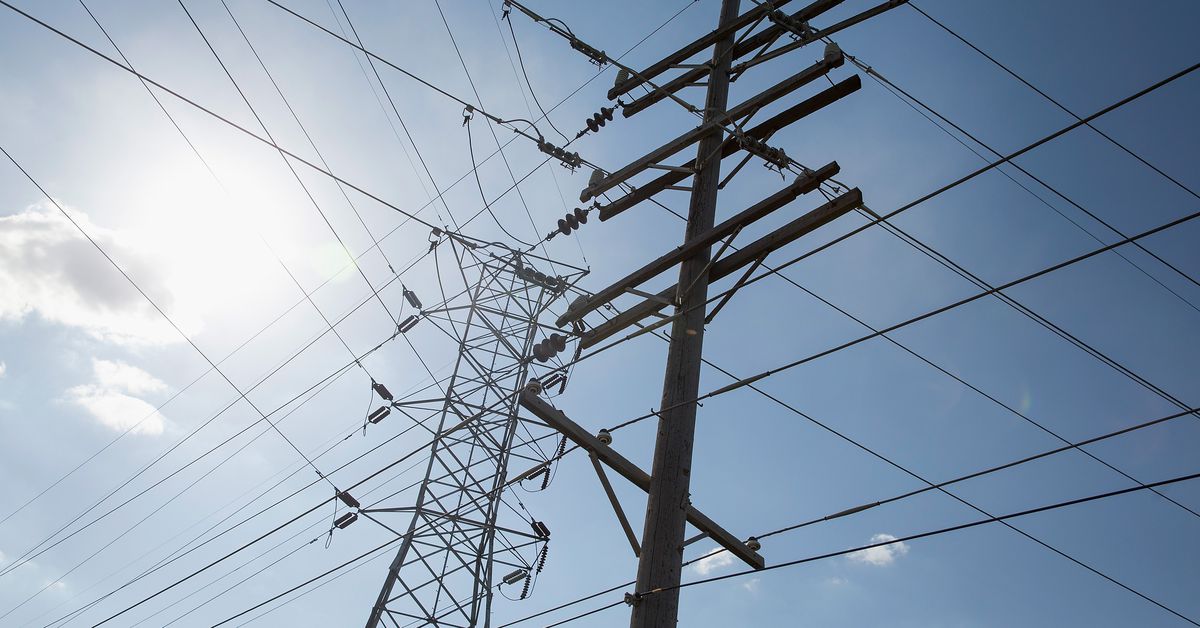 The need to convert to renewable energy sources could not be clearer. Signs of the ravages of climate change surround us every day. We are seeing record high temperatures, more severe storms, more severe droughts, huge forest fires, historic floods and more. Much of this is caused by the burning of fossil fuels, which release greenhouse gases and warm the planet.

Still, plans are moving forward for the Lincoln Land Energy Center, a gas-fired power plant near the bottom of Pawnee State in Sangamon County, about 13 and a half miles south of Springfield. A permit proposal is under consideration by the Illinois Environmental Protection Agency, a bitter pill to swallow for environmentalists who negotiated Illinois’ new clean energy law. Two more gas plants, already approved under the Bruce Rauner administration, will soon be operational in the upstate near Elwood and Morris.

The Lincoln Land Energy Center alone will emit more carbon dioxide than 800,000 automobiles. As the Chicago Tribune reported, emissions from the three new gas-fired power plants will send more carbon dioxide into the atmosphere than four coal-fired power plants that shut down last year. This is leading Illinois in the wrong direction. Creating construction jobs and delivering returns to investors are not good reasons to go this route.

Building new gas plants is clearly out of step with what the state and the nation should be doing. As recently as last week, President Joe Biden enacted clean energy provisions introduced by U.S. Representative Sean Casten, D-Ill., To require 10% of existing and future military installations to achieve zero net emissions of d ‘by 2035.

Renewable energies must be our ultimate energy source

Gas plants not only burn fossil fuel, they are also a source of methane leakage into the atmosphere from the natural gas network. Although methane does not stay in the upper atmosphere for as long as carbon dioxide, it is a much more potent greenhouse gas. Pound for pound, the comparative impact of methane is 25 times that of carbon dioxide over a 100-year period, according to the US Environmental Protection Agency.

As part of Illinois’ new green energy law, which Governor JB Pritzker signed in September, the state is encouraging individuals and businesses to purchase electric vehicles. To meet clean energy goals, buildings will also need to convert to electric heat and electrical appliances to replace gas-fired ones. Yet the benefits of these transitions can only be fully realized if the ultimate energy source comes from renewable wind, water or solar energy, and not natural gas.

The construction of new gas plants is in part the result of the legislature’s several-year delay in passing new clean energy legislation. No one knew whether the economically threatened nuclear power plants, now aided by the climate law, would remain open or whether grants would be available to stimulate the construction of green energy facilities. The delay also created a missed opportunity to reduce consumers’ electricity bills.

The last gas-fired plants are likely the last to be built in Illinois. They must operate for at least 20 years for investors to make a profit, and the clean energy law sets a target of 100% clean energy in the electricity grid by 2045. But new plants that burn Fossil fuels strive in the future to postpone the more likely clean energy deadlines. The harder it becomes to keep the increase in Earth’s temperature below 1.5 degrees Celsius, the harder it becomes to imagine people in the years to come doing what they won’t do today.

Passage of Illinois clean energy legislation was a milestone. But it will take the full involvement of individuals, businesses and all levels of government to avoid the worst effects of escalating climate change. As Biden’s major climate initiatives in his Build Back Better legislation remain stuck in Congress, it’s important that everyone adhere to the spirit as well as the letter of Illinois law.