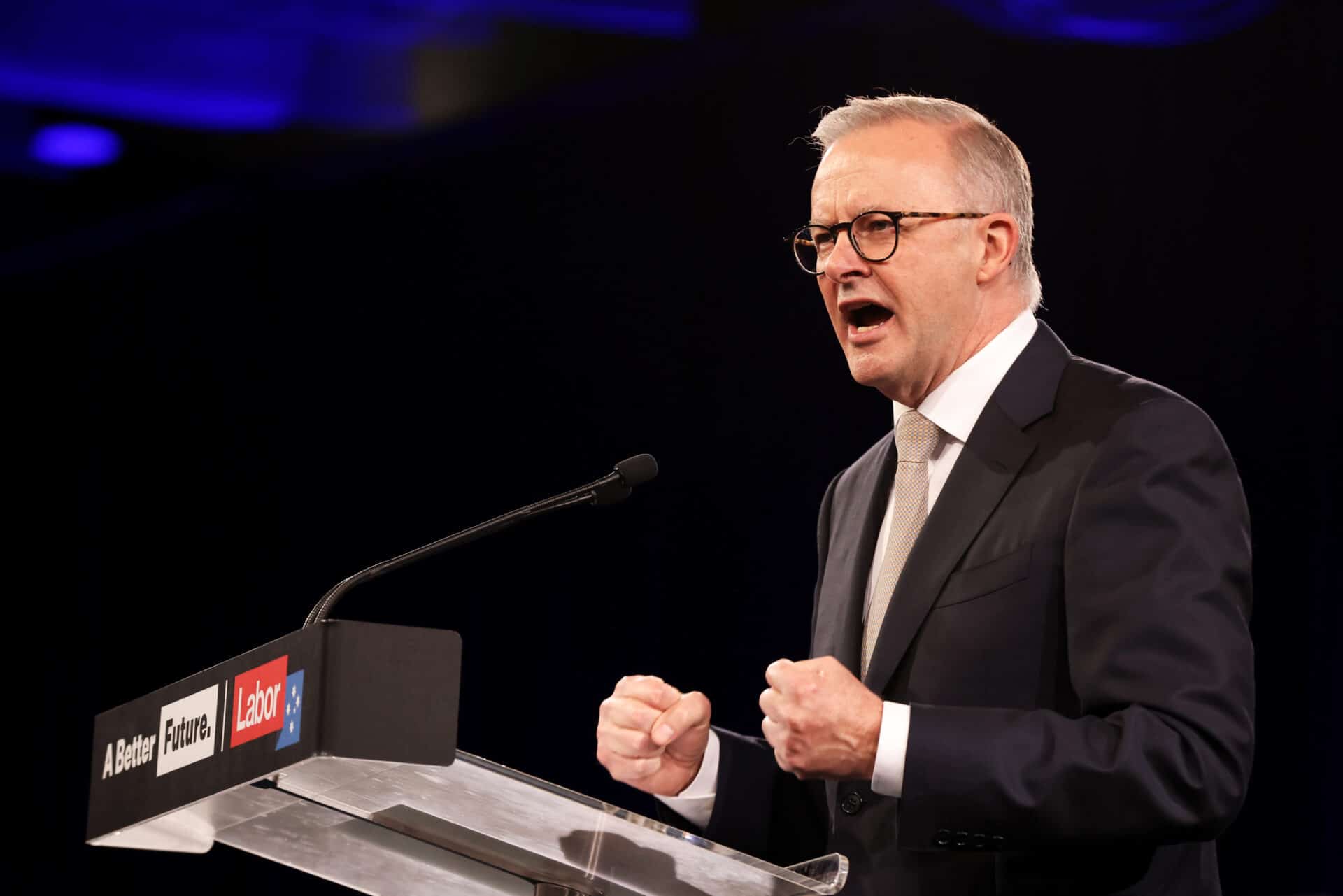 How Australia’s new leader can solve the submarine problem

Last week, Australian voters overturned their government in favor of the Labor Party, which traditionally opposes both nuclear power and nuclear weapons. It means new Prime Minister Anthony Albanese is likely to reassess the 2021 AUKUS deal under which the US and UK pledged to sell Australian nuclear-powered submarines.

Albanese supports the general idea of ​​AUKUS to counterbalance China, but not necessarily its most controversial aspect, which is that the eight submarines would be fueled with tons of nuclear-grade highly enriched uranium (HEU), enough to produce up to 1,000 nuclear warheads if diverted, setting a precedent that would promote proliferation.

Ironically, the United States has tried for decades to stop the trade in weapons-grade uranium precisely to stop the spread of bombs. Nuclear reactors use low-enriched uranium (LEU) fuel, which is unsuitable for weapons, and since the 1970s the US government has also gradually insisted that research reactors, pharmaceutical plants, reactors military and space reactors use LEU fuel.

In France and China, even submarines use LEU fuel. But the US and UK navies use HEU, so Australia should be getting bomb-grade fuel.

By becoming the first nuclear-weapon-free country to acquire nuclear submarines, Australia would set a crucial precedent, bad or good, depending on its choice of fuel. Brazil and South Korea are pursuing UFE-powered submarines, for non-proliferation reasons, but Iran says it needs HEU. If Australia opts for HEU, it would also legitimize attempts by Iran and other countries to acquire weapons-grade uranium.

This would be a disaster because countries that obtain HEU for submarines can divert it to nuclear weapons, due to legal and practical constraints on inspections. The International Atomic Energy Agency only oversees “peaceful” nuclear activities, so its inspection agreements explicitly exclude military submarine programs, stating that “so long as the nuclear material is used in such activity, the guarantees provided for in the agreement will not be applied”. This lack of inspection could continue for decades.

Even if a country volunteered for inspections during occasional calls, it would be impossible to avoid long intervals of several months or years. This would hamper verification efforts, as the IAEA claims that fresh HEU fuel can be converted into nuclear weapon components in just one to three weeks, and even irradiated HEU can be converted in one to three months, well before that inspections cannot reveal diversion.

Such a diversion could occur before fuel is loaded onto a submarine, or afterwards via a cargo hatch or by cutting the hull. So even if Australia imported HEU in “sealed” reactors, it could not eliminate the risk of further misuse, nor prevent countries like Iran from invoking precedent to obtain their own HEU. .

Fortunately, there is a way for the Prime Minister Albanese to reconcile his party’s support for AUKUS and opposition to nuclear weapons – by insisting on UFE submarine fuel, via either of the two options.

First, the U.S. Congress has funded a naval fuel development program at LEU every year since 2016, when President Barack Obama declared that, “in recognition of the benefits of nonproliferation to minimize the use of highly enriched globally, the United States appreciates investigations into the viability of using low-enriched uranium in its naval reactors.If Congress increased funding, the United States could label its LEU naval fuel as a decade from now and incorporate it into the AUKUS submarines, which are expected to begin delivery around 2040.

A faster option would be for Australia to buy smaller French LEU submarines that are already in production and in service and could be retrofitted with a US combat system for interoperability. Their reduced size would suit the manpower of the Australian Navy, whose conventional submarines have a crew of 55, similar to the 65 of the French nuclear version. In contrast, American submarines require a huge crew of 135 people.

LEU fuel would entirely eliminate the risk of proliferation of nuclear submarines in countries like Australia that lack plants to enrich uranium or extract plutonium from spent fuel. It doesn’t matter whether the submarine carries a lifetime supply of fuel to UFE as planned by Congress, or needs periodic refueling of LEU that France could provide in less than a week every 10 years to prevent Australia from acquiring such a nuclear infrastructure.

Last month, the White House issued an update on AUKUS, pledging to “uphold the highest nonproliferation standards.” This is a false claim, if it just means occasionally inspecting UHE submarines which are inherently atomic bomb proliferators. Since the 1970s, the “highest non-proliferation standard” has been to forego weapons-grade fuel entirely, especially in countries without nuclear arsenals. If Australia opts for LEU submarines, it would reinforce this vital standard, making us all much safer.