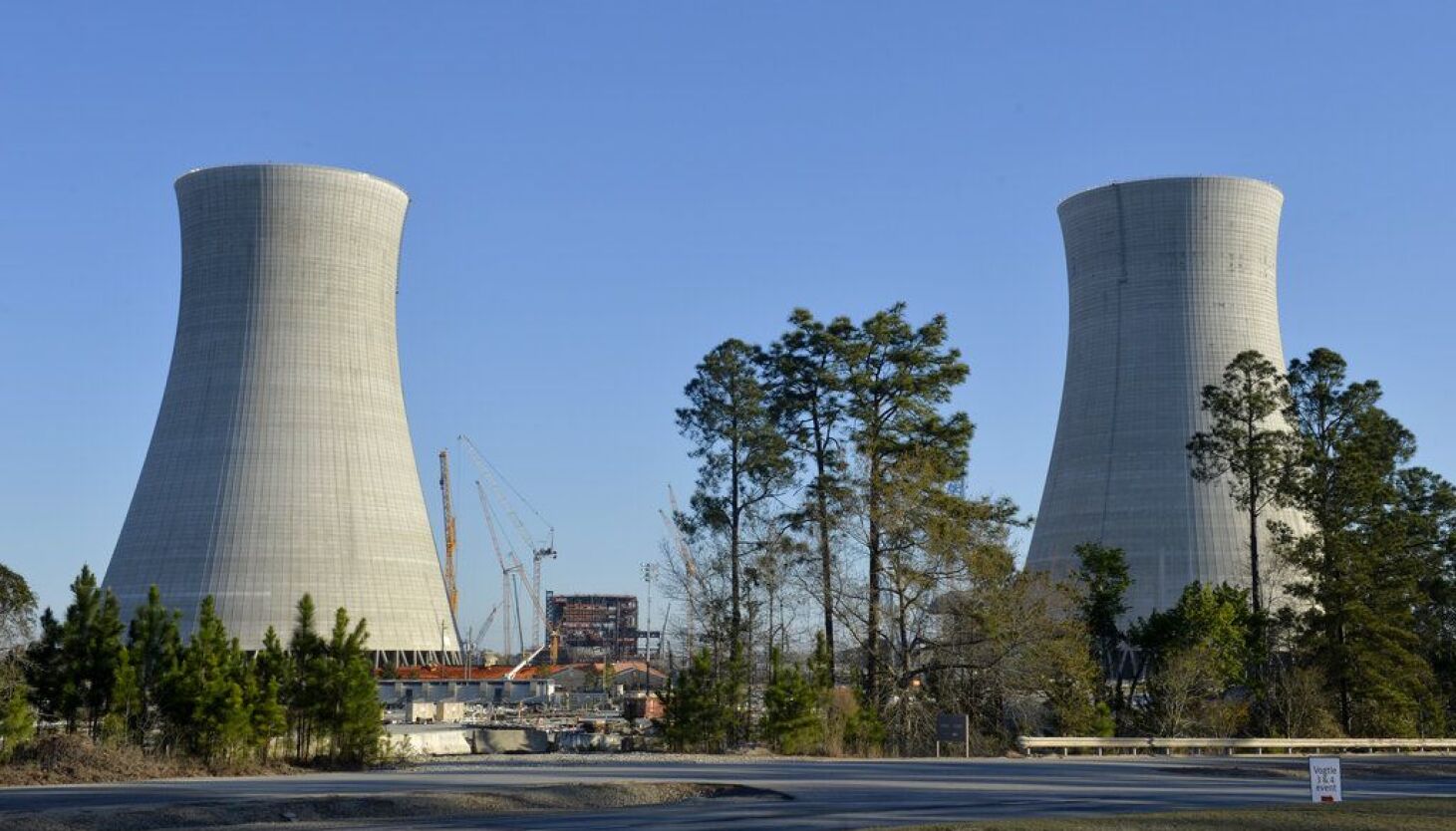 The Senate approved the sweeping health care and climate bill on Sunday, and it now heads to the House of Representatives for a vote scheduled for Friday.

“The House will come back and act quickly to send this bill to the President’s desk — proudly building a healthier, cleaner, fairer future for all Americans,” said House Speaker Nancy Pelosi, D- California, in a statement.

Democrats were able to push the bill through the budget reconciliation process by gaining support from Sen. Kyrsten Sinema, D-Arizona, last week.

According to Utility Dive, the legislation contains incentives and tax credits for electric vehicles, as well as renewable energy and nuclear power.

This bill includes “$369 billion in climate and energy provisions”, aimed at “reducing greenhouse gases by 40% below 2005 levels by 2030”, according to Politico.

That involves nearly $30 billion in tax credits over a 10-year period for nuclear power plants, according to the Congressional Budget Office.

“If the bill is signed into law, nuclear power plants would automatically be eligible for a credit of 0.3 cents per kilowatt hour, a measure of electricity production, reports the Congressional Research Service, but plants that pay similar wages or higher than those in the surrounding area. could get 1.5 cents per kWh, five times more,” according to Forbes.

In addition, the act also includes $700 million in funding for the production of high-dosage low-enriched uranium, or HALEU.

Jon-Michael Murray, head of nuclear policy, explained that it was “an important investment in American exports and energy security”.

“These funds are expected to contribute significantly to stimulating a HALEU market to avoid security of supply issues, which will be critical to the expansion of the advanced nuclear industry in the United States and around the world,” added Murray.

“The Inflation Reduction Act positions nuclear energy as a key player in achieving a fair and affordable energy transition. The proposed tax provisions, such as the Nuclear Generation Tax Credit, address economic barriers and provide confidence to invest in today’s nuclear power plants, while securing long-term, well-paying jobs,” said she said in a statement.

What role does nuclear energy play in the fight against climate change?

Nuclear power is the second largest source of low-carbon electricity in the world, behind hydroelectricity, according to the US Office of Nuclear Energy.

The zero-emissions power source protects air quality, while using less land and producing minimal waste, according to a fact sheet posted on the bureau’s website. Energy is generated by fission – a process of splitting uranium atoms – which releases heat. The steam created then spins a turbine, generating electricity.

The United States has 93 power reactors, with two more under construction, which generate more than 18% of the electricity produced in the United States, according to the Pew Research Center.