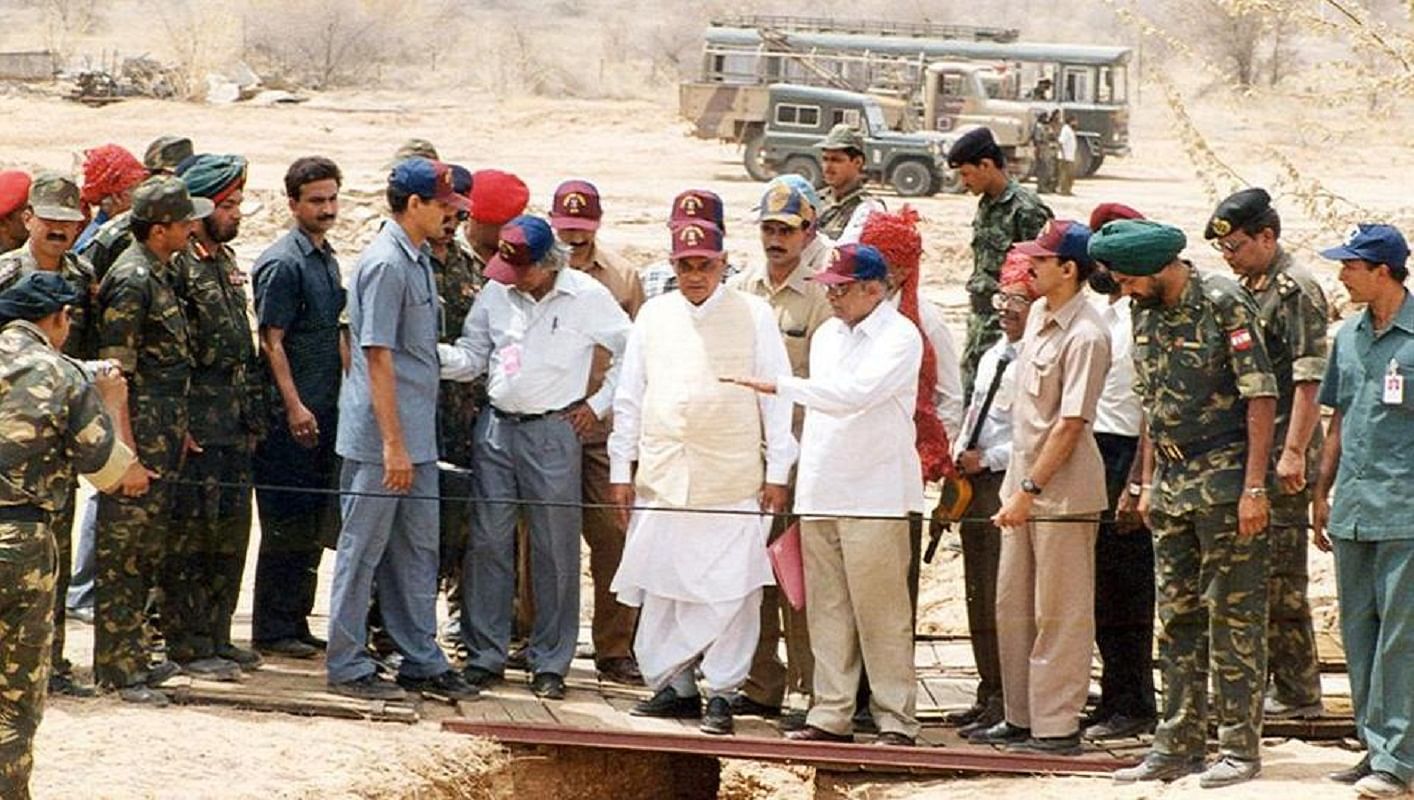 
Thank you dear subscribers, we are delighted with your response.

Your Turn is a unique section of ThePrint featuring the views of its subscribers. If you are a subscriber, have a point of view, please send it to us. Otherwise, subscribe here: https://theprint.in/subscribe/

For those who question what India has done so far, and those who think India got independence in 2014, they should know that India built Asia’s 1st.st research reactor named Apsara in 1954.

Both Pt. Nehru and Homi Jehangir Bhabha from day one wanted to have the nuclear weapon. And after the war with China in 1962 and two years later when China successfully tested its nuclear weapon, India’s urgency to pursue its dreams as soon as possible was inevitable. But the reluctance of Lal Bahadur Shastri and his death in 1966 followed by the unprecedented disappearance of Homi Jehangir Bhabha in a plane crash just 13 days apart pushed our plans one step further.

Before Bhabha’s death, he helped India to design its nuclear power program in 1958 with 3 stages. With this nuclear energy program, in 1962, an agreement signed between India and the United States, under which the General Electric company provided two boiling water nuclear reactors for Tarapur in Maharashtra, and uranium 2.5% enriched was used as fuel. But Bhabha and Nehru were aiming for nuclear bombs and they knew the United States would stop the supply of enriched uranium after the nuclear test was completed.

So, with this prospect in mind, India signed an agreement with Canada in 1965 for a pressurized heavy water reactor at Rawabhata, Rajasthan, which will use natural uranium as fuel, and which can be mined only in India.

The era of Indra Gandhi

Indra Gandhi was 180 degrees opposed to his father Pt. Nehru. In foreign affairs, whenever a conflict arose, Nehru’s culture was “come to the table and let’s talk”, and the same for his daughter was “our military will go talk”. It resolutely took India towards the USSR. Indra Gandhi left out the Non-Aligned Movement, which was conceived by his father and signed the Indo-Soviet Treaty of Peace, Friendship and Cooperation in 1971, which brought India under the USSR nuclear umbrella which ensured that if a nuclear threat arises from anywhere, the USSR is bound to protect.

In 1974, the executive decision to test the nuclear weapon was taken, but the plot was not defined. Had the United States or its supporting allies known of the plan as they discovered in 1996, they would have done whatever it took to stop India from carrying out the test.

The secrecy of the program was such that only five people knew about the plot. Indra Gandhi herself, RK Dhawan her personal secretary, Cabinet Secretary, Homi Sethna and Raja Ramanna. The last two names are those of India’s top nuclear scientists. The venue was to be decided between Ladakh and Pokhran, and Pokhran was finalized.

The bone of contention was how the nuclear test material would get to Pokhran from Trombey. Then the top 2 nuclear scientists decided to let their names be written with golden letters in history and they took responsibility for transporting the nuclear material.

Pokhran, a village in Rajasthan, where no airstrips, no railway lines exist, Raja Rammana and Homi Sethna traveled more than 1000 kilometers in an army truck, where there was no highway concept at that time, the condition of the roads was almost unimaginable. But the zeal to make India a nuclear state has overcome all obstacles. They are the pioneers of building a resilient India and an example for those childish officers who demand a charter plane for anything and everything.

The two scientists asked the army to dig a pit, which is why they had to check whether there was water in Pokhran or not, and unfortunately they found water there. So, they again asked the army to dig another pit, and then the nuclear material was implanted on the day of Buddha Purnima. And finally, Buddha smiled. A total of 3 explosions took place.

At a time without cell phones, Raja Ramanna took a bicycle from the village and rode several kilometers to fetch a phone booth and called the south block, Raisina hills, Delhi and informed that finally Buddha had smiled.

I wrote this article because today, if our leaders in the international forum say this to the western world: “don’t negotiate with us in our foreign policy by scaring China, India can defend itself” . It’s because of the sacrifice these superhumans made, and in this WhatsApp university, these stories somehow got lost and were captured by the right-wing leaders, whose ancestors never participated in any of the struggles for the freedom and after independence they shouted from the loudest pitch of their voices that we are the real rashtra-bhakts and taught history to the masses according to their whims and fancies.

Read also : SubscriberWrites: ‘Democracy 2.0’ — A new definition of democracy is needed in these changing times

These articles are published as received – they have not been edited/verified by ThePrint.

As power cuts loom, the failure of Britain’s energy strategy is clear to all