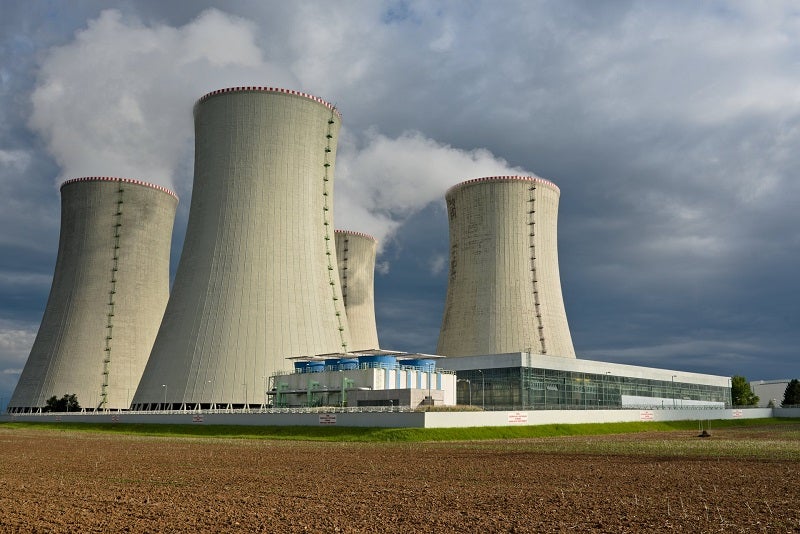 The Indian government reportedly plans to build ten “fleet mode” nuclear power plants in the country over the next three years.

Quoting the Press Trust of India, NDTV said the nuclear power plant will be developed over a period of five years from the first pour of concrete (FPC).

FPC is planned for next year at the 700 MW Kaiga nuclear power plant in the Indian state of Karnataka.

Department of Atomic Energy (DAE) officials briefed the House Science and Technology Panel saying, “FPC of Kaiga V and VI units are expected in 2023; FPC of Units III and IV of Gorakhpur Haryana Anu Vidyut Praiyonjan and Units I to IV of Mahi Banswara Rajasthan Atomic Power Projects is expected in 2024, and that of Units I and II of Chutka Madhya Pradesh Atomic Power Project in 2025.”

The FPC process marks the beginning of the construction of a nuclear reactor from the preliminary design phase, including excavation activities at the site of the nuclear installation.

India currently operates a total of 22 nuclear reactors, with over 6.7 GW of combined capacity.

In 2017, the government authorized the Nuclear Power Corporation of India (NPCIL) to construct ten locally designed Pressurized Heavy Water Reactor (PHWR) units, each with a capacity of 700 MW.

The government approved all nuclear reactors at the same time, with the aim of reducing construction costs and times.

Data, insights and analysis delivered to you
See all newsletters
By the Power Technology team
Subscribe to our newsletters

PHWRs use uranium as fuel and heavy water as moderator.

The approval was part of the government’s commitment to use clean energy in India’s power mix.

Siemens Smart Infrastructure (SI) is shaping the intelligent and adaptive infrastructure market of today and tomorrow.