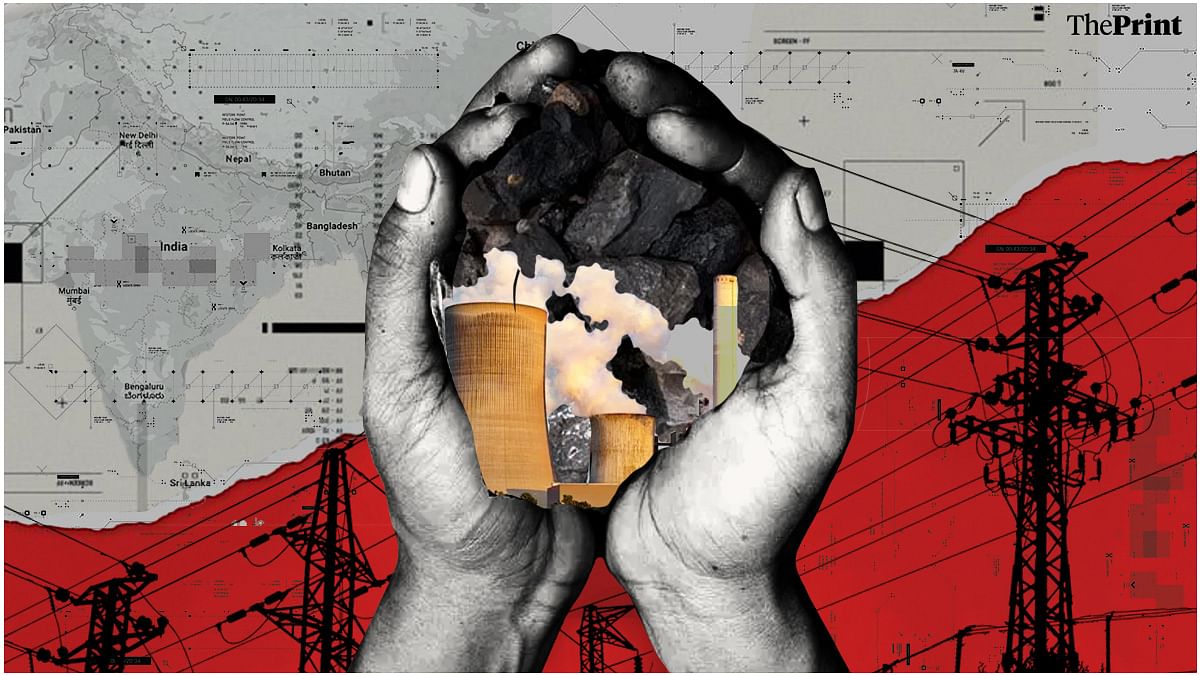 Jhe heatwave in late April and early May led to power cuts and a sharp increase in electricity demand in many Indian states. Not only do these blackouts make the heat unbearable, especially for the poor, but there are also concerns about the detrimental impact on industrial production and economic recovery. While the heatwave has subsided in recent days, concerns about further power shortages over the coming summer months remain.

The impact of the heat wave was exacerbated by the extremely high prices of imported coal due to the war in Ukraine. This has led to a decrease in electricity generation at power plants using imported coal and an increased reliance on domestic coal at plants that mix domestic and imported coal. Together, these events led to a surge in demand for domestic coal, which in turn strained the ability of railroads to transport it from mines to power stations.

The Union government has taken several steps to resolve the current crisis, and these are welcome. However, it is important to recognize that the challenges posed by extreme weather will continue to grow and that long-term systemic changes in energy sector planning will be required.

India is particularly vulnerable to climate change. We are already feeling its impact through many extreme weather events and, as a 2021 Intergovernmental Panel on Climate Change (IPCC) report warned, they will become more frequent and intense. What used to be unthinkable is now becoming the new norm, and therefore we can no longer call extreme weather events “unpredictable”, but must prepare for them.

First, we must recognize the increasing level of uncertainty that we will see in the electricity sector in the coming decades. Its main source will be climate change and extreme weather events, as demonstrated by the recent heat wave. It will be amplified by the growing contribution of renewable energy (RE), with weather conditions affecting not only the demand for energy but also its supply. In addition, many new technologies (energy storage devices like batteries, small modular (nuclear) reactors (SMR), use of hydrogen and behind-the-meter technologies to make demand flexible) are experiencing a rapid development. The performance and costs of these new technologies are not completely known, which can add to the uncertainty.

Second, due to a higher level of uncertainty and the need to manage associated risks, deterministic planning will have to be replaced by probabilistic approaches. Currently, most plans are made on the basis of cost minimization for an assumed set of future circumstances. We must move on to developing alternative plans and using probabilistic modeling to see how they perform under uncertain conditions. The preferred plan can then be selected based on the best combination of low predicted cost and low cost variation. Another criterion could be the lowest cost under the worst conditions, more commonly known as “least regret”.

Third, planning will have to become adaptive. With greater unpredictability, plans will need to be closely monitored so that the course can be corrected to meet both new knowledge and any unforeseen implementation issues that may arise. This tracking and course correction can be facilitated by having benchmarks and decision points in the plan to respond to changes in the sectoral environment. Planning can be more adaptive if, instead of large production capacity additions, additions are modular to minimize the risk of stranded assets. Fortunately, renewable energy technologies allow such modularity and rapid installation of new production capacities. SMRs, as they become commercially viable, would also be well suited for such modularity.

Fourth, in the future we will need much greater collaboration between power planners and climatologists. Probably the first such collaboration for a large study was used by Réseau de Transport d’Électricité (RTE), the French transmission system operator for Energy Futures 2050, the results of which were published in February 2022. RTE obtained from Météo-France, the French meteorological service, numerous sets of detailed simulations of the possible weather in 2050. It used these simulations to test the electrical system proposed by RTE for 2050 Using very granular datasets, RTE was able to maintain the spatial and temporal relationships between RE demand and production, particularly important for assessing the adequacy of RE-rich power systems. It may not be easy to immediately replicate RTE’s work for India, but it should serve as a guide for necessary changes in planning processes.

The recent power outages triggered by the onset of summer should serve as a wake-up call to make the necessary changes in planning in the energy sector, so that we are prepared for the challenging future ahead.

Daljit Singh is a member of the Center for Social and Economic Advancement (CSEP), a non-profit think tank based in Delhi. Views are personal.