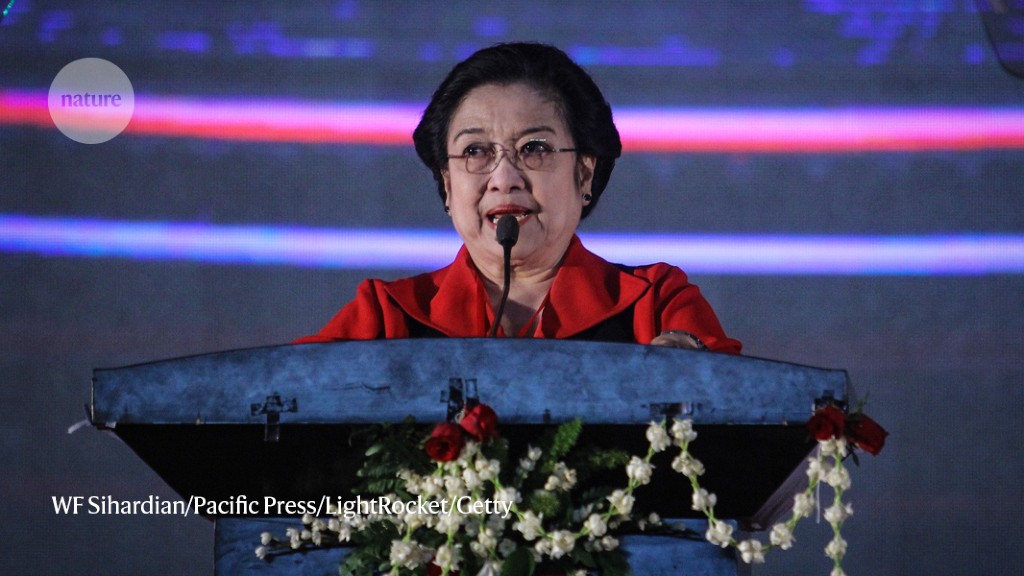 For decades, Indonesian leaders have observed that the country’s Southeast Asian neighbors have become powerhouses in technology and innovation. Indonesia lacks technological multinationals on the scale of Singapore, Thailand or Malaysia. Its companies only contribute 8% of research and development (R&D) spending, and technology exports represent less than 10% of all exports. In contrast, Malaysian and Singaporean companies account for about half of all R&D spending, and technology accounts for half of exports.

Successive Indonesian governments have debated how the country can emulate its peers, and in 2017 Research Ministry Kemenristek proposed that researchers and companies work more closely. But for reasons still unclear, the government of President Joko Widodo has decided it is time to shake up the entire scientific system. The cabinet-level Ministry of Research was merged with the Ministry of Education, and a new “science super-agency”, BRIN, was inaugurated on April 28.

BRIN is headed by Laksana Tri Handoko, former director of the Indonesian Institute of Sciences, which was one of the country’s oldest national research organizations, employing some 2,000 researchers in mainly applied fields. Funding data has yet to be released, but BRIN’s budget is likely to be several multiples of the university budget.

Last week, BRIN absorbed the science institute, along with other previously autonomous research organizations, including the National Nuclear Energy Agency and the Space and Aeronautics Agency. BRIN will eventually take responsibility for the R&D carried out in many, if not all, government departments. The agency will be overseen by a steering committee headed by Megawati Soekarnoputri, former president of Indonesia and chair of the Indonesian Democratic Party of the Power Struggle.

Handoko said Nature that changes are necessary to bring consistency to a fragmented research system. He says the grants will be awarded on the basis of independent peer review. In addition, the combination of many different sources of research and funding into one giant fund (including money from a corporate levy) will allow Indonesia to invest the large sums needed to build a new building. ‘research and technology infrastructure.

But researchers fear that such a structure could be a recipe for political interference in the funding of science. In addition, it is not yet clear how BRIN will drive innovation. Satryo Brodjonegoro, director of the Indonesian Academy of Sciences, said Nature that the creation of BRIN is a setback for Indonesian science.

Researchers are right to be concerned. Although the Indonesian government spends a small portion of its national income on R&D (in 2018 spending was only 0.23% of gross domestic product), over the past decade scientists in the country have recorded the rate Southeast Asia’s highest growth rate in scientific publications. This is in part because, since 2017, the country’s researchers have been evaluated based on their output in international journals.

Publications increased from 6,080 in 2013 to 37,513 in 2019, according to data compiled by the United Nations scientific agency, UNESCO (go.nature.com/3n4ky30). Of these, 24% are in physics and astronomy, and 27% in strategic fields such as artificial intelligence, energy, materials science and nanotechnology. Indonesia has also made significant gains in publishing related to the United Nations Sustainable Development Goals, and the proportion of researchers in the population has increased.

In the past, President Widodo has complained that researchers are not doing enough to spur innovation, but scientists fear that the country’s top leaders may not understand or respect their achievements.

It is rare for a country to bring previously autonomous R&D agencies under the control of a single body. An exception is the merger of nine UK funding agencies in 2018 with UK Research and Innovation (UKRI). Most of the countries in which R&D is more centrally organized, such as China, created this type of device at the outset. At the same time, some countries with relatively centralized systems, such as India and France, are on the path to decentralization by strengthening research and innovation in universities.

Other countries with a strong research tradition, such as Germany and the United States, divide the responsibility for scientific funding, governance and accountability among several organizations. Accountability is particularly important as it helps to ensure that the autonomy of staff and grant recipients is protected. And this is where Indonesia’s plans may come at the greatest risk. This urgently needs to be mitigated.

BRIN leaders should consult with the Indonesian science and innovation policy research community, where these issues have long been explored. At the very least, BRIN should consider giving the Indonesian parliament some sort of oversight role. Parliamentarians could, for example, approve its budget and check that promises of non-interference are kept. The UK has chosen not to report UKRI to Parliament; compared to previous provisions, this decision potentially increases the government’s influence on science funding.

A science agency chaired by one of Indonesia’s most powerful political figures, reporting directly to the president, has its advantages: science will be clearly represented at the highest level of government. But there may come a time – following a change of government, for example – when the leadership of BRIN and the Indonesian president come from different political parties. The agency will have to function just as well in such a scenario. This is why safeguards against interference and potential conflicts of interest must be put in place, and why parliament must play a more important role.

The creation of BRIN is, without a doubt, an ambitious reorganization, but it is not clear how the agency will help Indonesia in its technological ambitions. More clarity and better communication are needed, and the governance architecture must be designed to outlast its founders. Only then will Indonesian science and innovation truly flourish.

Up 70% in September, why the Paladin Energy (ASX: PDN) share price continues to rise